﻿The armistice of Villa Giusti 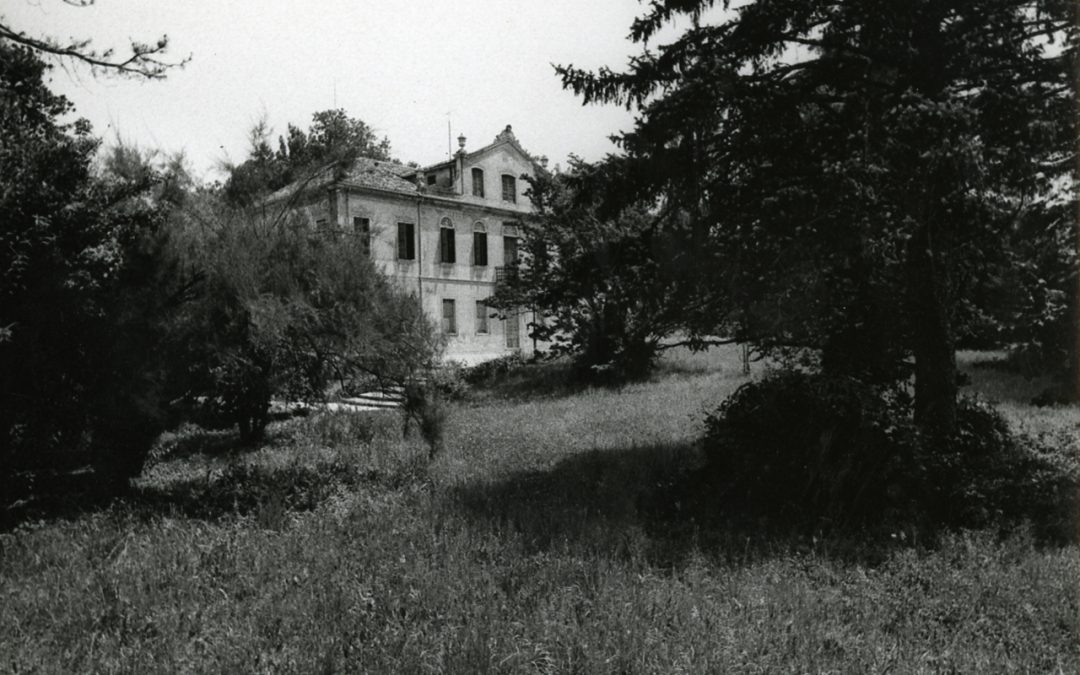 The armistice of Villa Giusti was signed between Austria-Hungary and the Entente/Kingdom of Italy on November 3, 1918 in the villa of the count Giusti del Giardino near Padua. This put an end to the fighting on the Italian front, between Italy and the Entente on one hand and Austria-Hungary and Germany on the other hand, as well as any other fighting in which Austro-Hungarian troops were involved.

As Hungary was no longer tied though a personal union with Austria since November 1, 1918 it was not involved or bound by this armistice. Hungary negotiated separately and concluded its own agreement with the Entente on November 13, 1918 in Belgrade. The armistice of Villa Giusti came into force the next day at three o’clock in the afternoon.

The same day in “Bollettino della Vittoria” a final address to the nation and the army was issued by the Chief of the General Staff, Italian general Armando Diaz, with the conclusion of the battle of Vittorio Veneto, which also ended Italian involvement in the First World War:

The war against Austria-Hungary, which the Italian Army, inferior in number and equipment, began on 24 May 1915 under the leadership of His Majesty and supreme leader the King and conducted with unwavering faith and tenacious bravery without rest for 41 months, is won.

The gigantic battle, which opened on the 24th of last October and in which fifty-one Italian divisions, three British, two French, one Czechoslovak and a US regiment joined against seventy-three Austrian divisions, is over.

The lightning-fast and most audacious advance of the XXIX Army Corps on Trento, blocking the retreat of the enemy armies from Trentino, as they were overwhelmed from the west by the troops of the VII army and from the east by those of the I, VI, and the IV armies, led to the utter collapse of the enemy’s front. From the Brenta to the Torre, the fleeing enemy is pushed ever further back by the irresistible onslaught of the XII, VIII, X Armies and of the cavalry divisions.

In the plains, His Royal Highness the Duke of Aosta is advancing at the head of his undefeated III Army, eager to return to the previously successfully conquered positions, which they had never lost.

The Austro-Hungarian Army is vanquished: it suffered terrible losses in the dogged resistance of the early days, and during the pursuit it lost an enormous quantity of materials of every kind as well as almost all its stockpiles and supply depots. The Austro-Hungarian Army has so far left about 300.000 prisoners of war in our hands along with multiple entire officer corps and at least 5.000 pieces of artillery.

The remnants of what was one of the world’s most powerful armies are returning in hopelessness and chaos up the valleys from which they had descended with boastful confidence.

Chief of Staff of the Army, General Diaz”

The signatories of the armistice of Villa Giusti were: