Amiens, the last battle of the Great War. Ludendorff: “the black day of the German army” 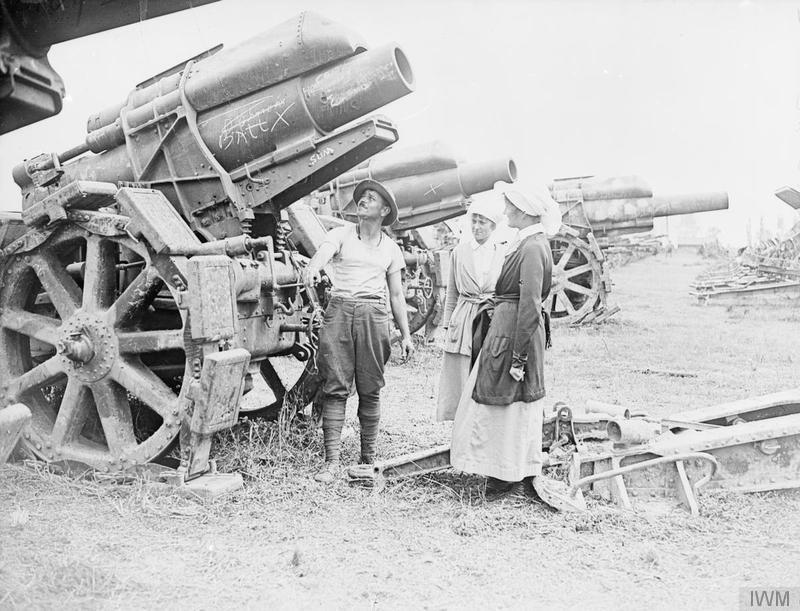 The Battle of Amiens was the Allied victory which led to the end of the Great War. Following the second battle of the Marne, the Allies launched an attack in August 1918 with a force of 75.000 men, over 500 tanks and nearly 2.000 aircraft. The offensive made huge gains on the first day, with Allied troops and tanks advancing 13 kilometres and causing 27.000 casualties. Although the German resistance strengthened and the fight ended after a few days, this battle convinced many German leaders that the final victory was not possible.

The battle began on the morning of August 8, 1918, at 4:20. They attacked the British III Corps, the Australian Corps and the Canadian Corps. The 1st French Army initiated the preliminary fire at the same time as the rest of the troops and began its advance 45 minutes later, supported by a battalion of 72 Whippet tanks. Although the two forces were at a distance of 460 meters from each other, gas bombardment was very low, as most of the Allied presence was not known to the Germans. The attack was so unexpected that the German forces retaliated after five minutes. The advance continued on August 9, but without the spectacular results from the first day. The battle was extended to the north and south of the initial attack, (involving French forces), this action being known as the Battle of Montdidier.

On August 10, there were signs that the Germans were withdrawing. According to official reports, the Allies captured nearly 50.000 prisoners and 500 weapons by August 27. Even with their losses in tanks, the British drove 19 km to the German positions until 13 August.

Over 19.000 soldiers in the Allied army were killed or wounded, while the Germans lost over 26.000, including about 12.000 prisoners. The Allies also captured the “Amiens gun”, a 280-millimeter Krupp naval weapon mounted on a railway wagon. The “Amiens gun” fended of Allied attacks all summer, and previous attempts to take it out failed.

In an article, war journalist Philip Gibbs wrote: “The success of our infantry is all the more remarkable, because very few tanks were used in this fight, and machine gun nests had to be overcome in many cases without their help. This advance gives a huge sense of the movement behind the British lines and there is not one person who is not agitated by this movement. They feel that the war is indeed going forward. It is like a great wave of life that moves very slowly, but constantly”.

German general Erich Ludendorff, victorious in the Battle of Liège and the Battle of Tannenberg, said that it was: “the black day of the German army”.