August 1917: The Government of Romania requests US support to continue the fight against the Central Powers 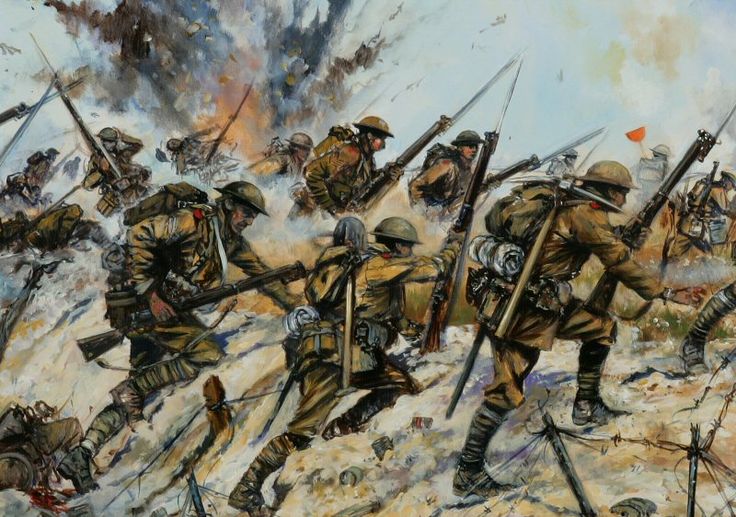 In the summer of 1917, Romania was in an extremely difficult situation. Even though the Romanian army, supported by Russia, managed to achieve three extremely important victories against the Central Powers, at Mărăști, Mărășești and Oituz, the Romanian authorities were considering the evacuation of the army and government to Russia, in case it could not maintain the front line. But the Romanian authorities were not convinced that this option would be viable, given the fact that Russia was facing a growing political, social and military crisis. In this context, the Romanian government tried to obtain direct support from the Western allies of the Entente, especially from the US, which had now entered the war.

Documents from the US archives show that the Romanian Government had taken steps with the US authorities to request financial support in order to maintain the Romanian army and avoid evacuation to Russia. On August 17, the US ambassador to Russia, David R. Francis, sent a telegram to Washington, addressed to the Secretary of State, as well as to the ministers of war and finance, announcing that he was approached by Constantin Diamandy, the Romanian minister at Petrograd. Certainly, Diamandy acted on behalf of the Romanian government.

The Romanian Minister in Petrograd requested from his American counterpart financial support for maintaining the Romanian army on the existing front line and avoiding an evacuation to Russia. The telegram sent to Washington by the US ambassador mentions that: “Romanian troops about three hundred thousand. If forced they would have to withdraw from Romania. Will lose spirit and perhaps disintegrate. Feeling resentful towards Russia because it could have protected Romania if it desired. Romania inopportunely entered war unprepared and Romanian Ministry says it’s under pressure from Allies and that their promises never materialized. […] Only possible help for a situation is financial assistance from ourselves. Cost of maintaining Romanian government and army about ten million dollars monthly. Such assistance would probably save Romania whose fate is hopeless, and justified by the importance of keeping Romania in the war but I consider the situation critical […] ”.

Initially, the Romanian initiative was met with a positive attitude in Washington. General Hugh L. Scott, Chief of Staff of the United States Army, “attached special significance to Romania’s continuation of the war, and urged that it was a vital matter for Romania to maintain on the Eastern Front its fifteen divisions, ten of which were in good fighting order.”

A visit by Queen Marie to the US

In this context, one must mention Queen Marie’s plan, the wife of King Ferdinand I of Romania to pay a visit to the US. We find information on this plan from a telegram that reached Washington, via Tehran, on August 6, 1917:“[…] the Queen of Romania has expressed her desire to visit the United States ostensibly for Red Cross affairs, but in reality to increase knowledge in Romania and America of both as allies in the war […]”.

But the American side considered that such a visit was inappropriate at that time. However, the visit planned by Queen Marie in the US took shape 9 years later, between October 18 and November 24, 1926.

Towards the end of 1917, the American view of Romania changed, Washington agreeing with the evacuation of the Romanian army to Russia, to constitute an anti-Bolshevik resistance point, a model that will be put into practice a year later in the case of the Czechoslovak Corps. The attempt by the Romanian authorities to obtain American financial support to continue the war effort was a failure, which forced the Government of Iași to seek other solutions, as the situation in Russia deteriorated rapidly.