Bucharest, under the rules of occupation. The proclamation of the capital’s prefect 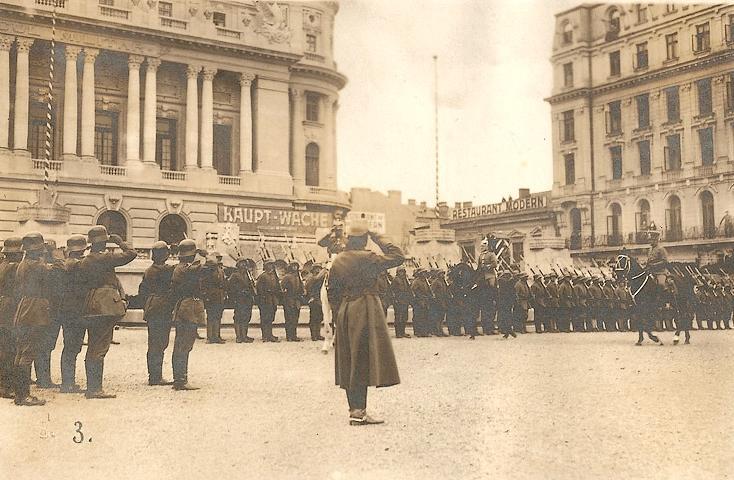 Poverty reigned in the capital after the Royal Family, the Parliament and many of its inhabitants evacuated to Iași. The ones who remained had nothing to eat, even though peasants came to the city often enough with full carts, drudgingly navigating the bombed-out streets. Bucharest would be under a regime of terror and strictness due to absurd rules, that will be partially put into effect only a couple of decades later. This set of rules was to be enforced by the new prefect, General Mustaţă:

We, General Mustață, Prefect of the Capital’s Police, bring to the attention of all the following:

Issued in Bucharest in November 1916.