Christmas in exile. Princess Ileana: “I was told that Santa Claus could not cross the German lines” 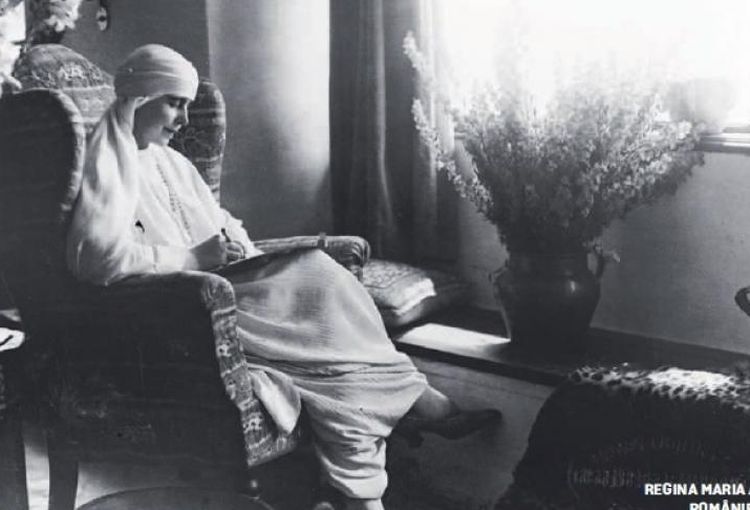 Christmas was an important celebration for the Royal Family of Romania, even during the reign of Carol I. Usually, dinner was held at the palace followed by church, but the people in need were not forgotten, members of the Royal Family offering them gifts. During the First World War, when the whole of Muntenia was in exile in Iași, Christmas was not celebrated the same as before, especially because of the bad news on the front, but also because of the lack of food.

The most affected were, as was normal, the children. This was the case with Princess Ileana, who later wrote in her diary:

“I also have more beautiful memories from those days spent in Iași. I followed closely my mother’s work with the people in the hospital, so I managed to get close to them in a way that would not have been possible under normal circumstances. When I was just seven, I began spending a lot of time with Colonel Anderson, the head of the American Red Cross in Romania, and I was very proud to be an interpreter when distributing supplies and organizing charity events in cities and villages. The American and English officers there were also very nice to me, although they themselves were, without them knowing it, the cause for which I stopped believing in Santa Claus.

To not be disappointed for not receiving any gifts my parents told me that Santa will not be able to cross the German lines to come to Iași, so I spread this news to all my friends and to the English and American soldiers at a Christmas party I was invited to. They were shocked to hear such news and told me they were sure I was wrong; they were sure that Santa would be able to slip by the Germans. That night, in our cramped bedroom, I woke up hearing some quiet noises and, looking furtively, through my eyelashes, I saw some of my officer friends hanging a stocking with presents while my mother was watching them. Suddenly I realized that there had never been a Santa Claus, that my family was filling my stockings with gifts beforehand; but I thought that even now I had to pretend like I did not know about it. So, I was a good girl and stayed in bed, pretending to be sleeping until they left, and then I fell asleep for good.

In the stocking that I went through the next morning, I probably found one of the weirdest gifts an eight-year-old girl could have received for Christmas. I remember that I found two tobacco bags, one of leather and one of rubber, a wooden tobacco holder, a small American gold coin, a little bit of chocolate, a regimental insignia (which I still have), English and American flags and other things that I do not remember. I liked everything despite the disappointment I felt because I could not believe in Santa Claus anymore, but I was careful to tell the officers that Santa really did came! Now I’m sure that what I said was truer than I thought then, because in the effort of these worried and troubled people, made for a foreign girl from a foreign country, one could find the true meaning of Christmas.”