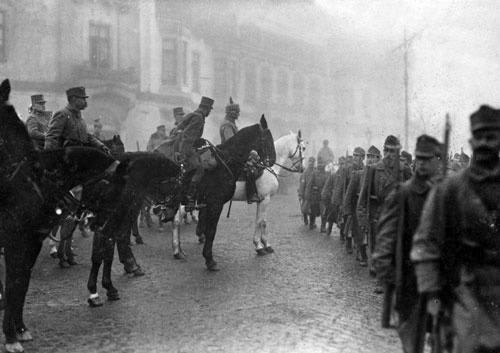 Tram traffic in Bucharest in 1918 was strictly regulated by the occupying German troops. According to the “Tram regulations in Bucharest” which was in force starting with February 5, 1918 trams could circulate between 5:30 in the morning and 8:58-10:30 in the evening at intervals between 10 to 18 minutes.

The number of standing seats was limited to 29. It was forbidden “to stand on the stairs and on the safety rails etc., as well as getting on and off during the trip”. A ticket was 25 bani for “civilians” meaning Romanians. But for “military personnel of any rank and for those individuals which can present documents to prove they are part of the Central Powers retinue” the fare was 10 bani.

“The fare must be paid with exact change. Every passenger must ask for a ticket. The ticket must be kept and presented when requested.  Those who reuse old tickets are subject to punishment.” The regulations drawn up by captain Reichmann, the Chief of Military Police forbade smoking in the tram. 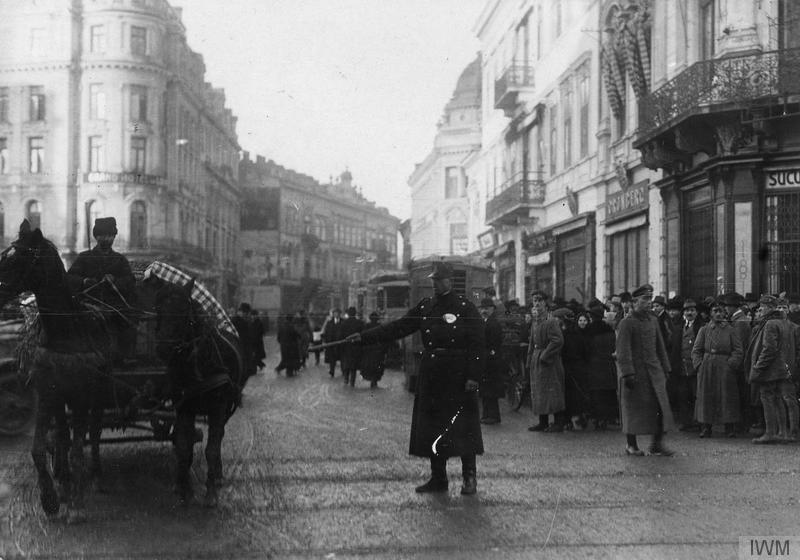 The travellers were also not allowed to spit on the floor or to get on the tram with dogs or large-size luggage. “Likewise, it is not allowed to transport objects with a heavy smell”. The first door of the tram was to be closed during travel “to avoid the daft during the winter months (October 1 to March 31)”.

The conductor was forbidden to talk with the passengers. “His whole attention must be directed towards driving the tram”. “Complaints against staff will be presented to the first ticket collector”. Travelers were required to comply with the “orders of police officers” who were “authorized to stop the tram outside of the station to enforce them, but also to check the maximum number of passengers”. Those who did not respect the regulations would be “thrown out of the tram car and even punished.” 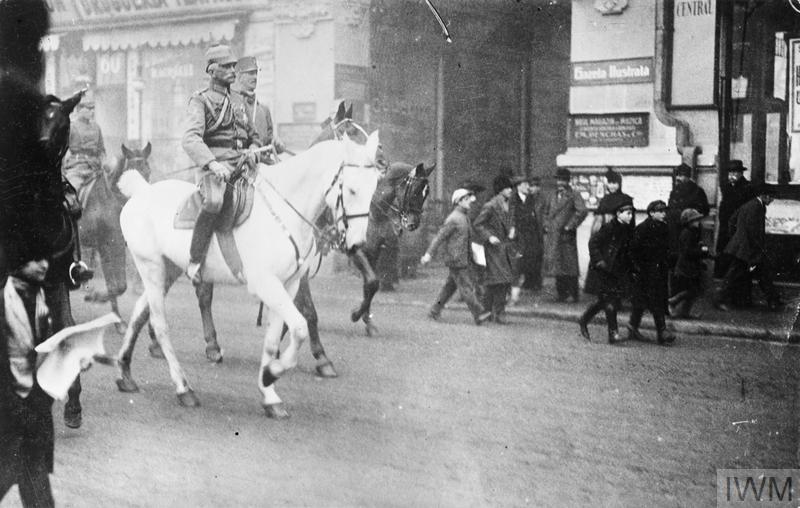 Source: “Tram regulations in Bucharest, starting on February 5”, published in the “Lumina” newspaper in 1918.