February 1919: The discussion of the union of Transylvania with Romania at the Paris Peace Conference 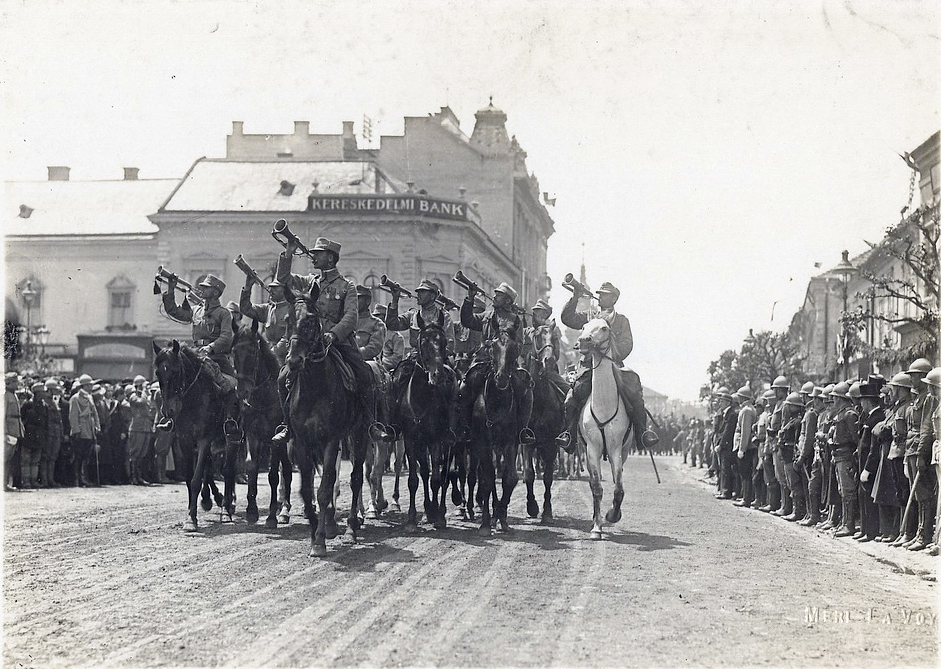 On February 1st, 1919, the Romanian Prime Minister Ionel Brătianu appeared for the second time before the Supreme Council, this time to support the union of Transylvania with Romania.

Ionel Brătianu began his plea with a long exposition of the stages that led him to sign the alliance treaty of 1916 with the Entente. He told how the Entente convinced him to their side, promising Romania all the territories inhabited by Romanians in Austria-Hungary. He then denounced the Allied strategy that led to the occupation of Romania: “Neither the Bulgarian attack, nor the possibility given to Germany by the inactivity on other fronts, to concentrate its efforts against Romania, nor the inactivity of its neighbouring allies, which had to join forces in Transylvania, as was previously arranged, neither the delay of Russian aid, which could have saved Bucharest and Muntenia, nor the tragedy that, from a material and spiritual point of view, represented the loss of two thirds of the country, including the Capital, did not shake the loyalty and devotion of the Romanians towards the cause they had adopted”.

Brătianu then tempered his accusation and praised the French Military Mission, which reorganized the Romanian army in the summer of 1917 and allowed Romania to resume hostilities and defeat Mackensen at Mărășești, preventing a German invasion of Russia from the south-east. He then accused Russia of associating with the Central Powers and continued to denounce the inhuman treatment to which the Romanian population was subjected during the occupation of the Central Powers.

Regarding the territorial claims, Brătianu demanded exactly what was promised in the in the treaty of 1916. He presented statistics, maps and counter-arguments that supported his demands. Moreover, the National Assembly of Alba Iulia on December 1st, 1918, highlighted the Romanian desire to be part of the same country. The unification of Romania would have been a barrier against “Russia’s future attempts to infiltrate the Balkans”. Regarding the situation created in Transylvania following the armistice, he considered that the principle issues had been decided by the war and that the Transylvanian territories must be returned to Romania. Minorities will be given the greatest possible freedoms. But it was not possible for “the vanquished to unite voluntarily with a country they had fought to dominate for a thousand years”. The council was quite reserved in expressing a clear point of view on the Romanians’ demands and passed the problem for resolution to the experts from the Territorial Commission, a gesture that triggered Brătianu’s anger again.

The situation in Transylvania, more and more tense

While in February 1919, in Paris, the future borders of Romania with Hungary began to be discussed, the situation in Transylvania becoming tense, with numerous Romanian-Hungarian confrontations. However, everything was to escalate with the installation of Béla Kun’s Bolshevik regime in Budapest.

On February 26th, the Supreme Council accepted a demarcation section that allowed the Romanian state to occupy a line similar to the one that will become the final border. Although there were some Allied leaders who denied that the February 26th decision would influence the drawing of the final border, Romanians and Hungarians were sceptical, and were eventually proven right by the future configuration of the borders.