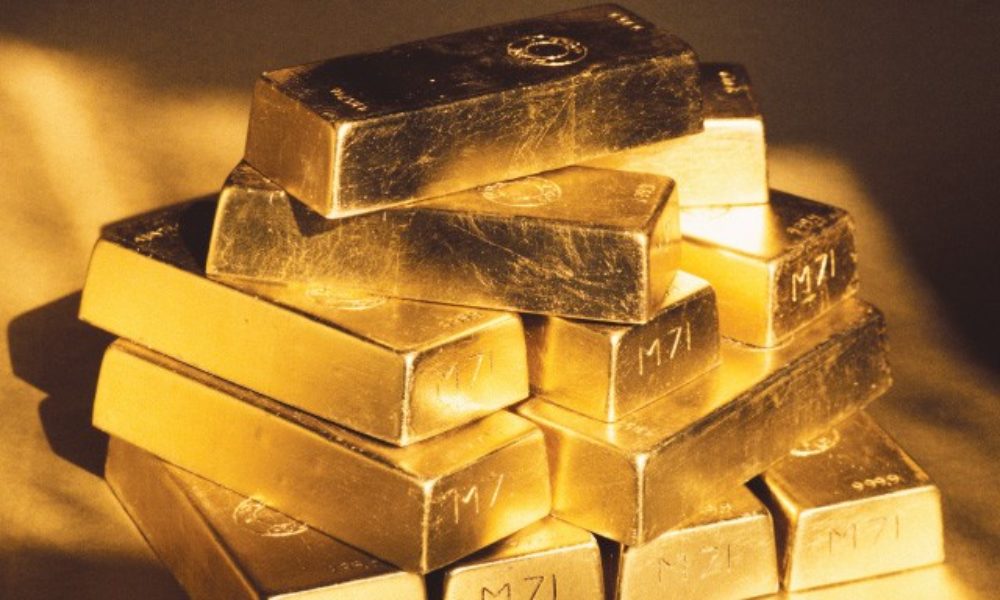 The end of 1916 was the most dramatic period in Romanian history. The catastrophic defeats suffered by the Romanian Army at the hands of the Central Powers forced the government in Bucharest to take the painful decision to abandon more than half of its national territory, including the capital, and withdraw to Moldavia. In those moments, when the survival of the Romanian state was at stake, the authorities that had taken refuge in Iași made the decision to send the Treasure of the National Bank of Romania to Moscow.

Protecting the Treasure of the National Bank was a priority not only because of its value, but also because the number of banknotes in circulation depended on the size of the gold reserve. In accordance to the legal provisions in force at that time, the national currency, the leu, had a coverage in gold of 40%. This proportion could be reduced to 33% only under exceptional circumstances, such as war.

The Treasure was moved to Iasi in the first part of September 1916, a measure that was taken following the defeat at the Battle of Turtucaia and the Romanian General Staff’s decision to stop the offensive in Transylvania.

In December 1916, the Romanian Ministry of Finance had intense talks with the General Council of the National Bank of Romania and with Russian representatives regarding the need to move the Treasure. 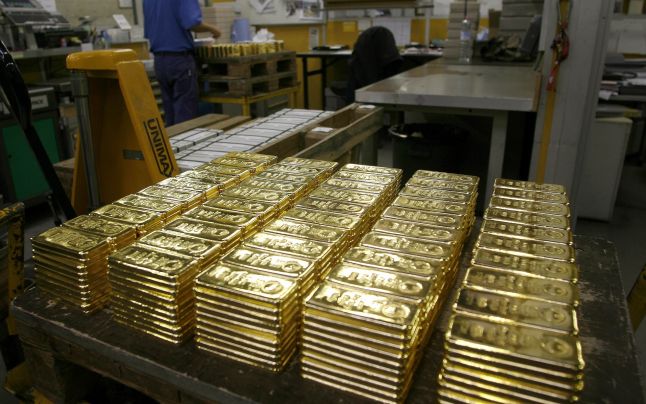 The Ministry of Finance insisted that “the metal stock of the bank, guaranteeing the entire circulation of banknotes, which today represents a large part of the public wealth, must be safeguarded with the upmost care” against the risk of war. That is why the National Bank of Romania proposed to “move the metal stock and any valuables the bank might consider to Moscow, where the Kremlin imperial treasury offers greater security than anywhere else”, for which “steps are now being taken towards the Russian government”.

On December 11 (December 24 new style- the old-style date will be used), General A. Mossoloff, the Russian ambassador to Iași, said he was authorized by his country’s government to sign the protocol regarding the loading of the Treasure on a special train. Mossoloff said that “the Russian government guarantees the integrity of the Treasure both during transport and throughout its stay in Moscow”.

In this context, on December 12, 1916, in the “Journal of the Council of Ministers”, the decision of the Romanian government was published, which deemed it necessary “to secure the Treasure of the National Bank in Russia and approves its transportation”. As a result of this decision, in the 17 wagons of the train sent to Russia, between December 12 and 14, 1,738 boxes with the Treasure of the National Bank and another two containing Queen Marie’s jewellery were loaded. When the operation was over, A. Mossoloff, Romanian Finance Minister Victor Antonescu and representatives of the National Bank of Romania (Th. Capitanovici, Anghel Saligny and M. Z. Demetrescu) signed a “Protocol”. According to this document, the total value of the National Bank Treasure, in actual gold, made up of different coins and ingots, was 314,580,456.84 lei, and the total value of the transport was 321,580,456.84 lei. The protocol also stated that:

The train arrived in Moscow on December 20. During the night, the Treasure was transported from Nicolaewska railway station to the Kremlin, where it was stored in the Armoury, in the compartment reserved to the Moscow branch of the Russian State Bank. The verification of the contents of the boxes and their detailed inventory took place in Moscow between January 9 and February 4, 1917. Three delegates from the Russian Finance Ministry, a delegation of the National Bank of Romania and the Romanian Consul in Moscow, Pierre Guérin, participated in this operation. On this occasion, a new protocol was drawn up, in which it was stated that “virtually all verified valuables, i.e. inventoried or weighed, proved to be in terms of quantity and value, in full compliance with the statements of the National Bank of Romania.”

However, the safe depositing of the Treasure of the National Bank of Romania in Moscow had been an illusion. Tsar Nicholas II was removed from power shortly after the Revolution of February 1917, and in October of that same year the Bolsheviks took power in Russia.

Was it possible for the Treasure to be transferred?

Before even their arrival in Moscow, the Bolsheviks occupied the Kremlin and banned the access of any foreigner inside. The Romanian Consul in Moscow, Pierre Guérin, and the director of the National Bank of Romania, Theodor Capitanovic, were announced through a telegram by the Minister of Finance, Nicolae Titulescu about the departure of the gendarmes. Titulescu also informed them that the Romanian Government had begun to take steps in order to move the Treasure to the United States and were asked to contact its representatives in Russia to arrange for the transport to be done by the Trans-Siberian train.

The steps taken by the Romanian authorities were in vain as Paris and London refused to guarantee the safety of the transport. Consequently, Titulescu informed Constantin Diamandy, the Romanian ambassador in Petrograd, to ask him to contact the US ambassador “to think about the best means of sheltering” the Treasure. Negotiations with the Americans have been extended until the end of 1917 without a satisfactory result. Under conditions where firm guarantees could not be obtained, the National Bank of Romania governor refused to approve the shipment.

The collapse of the Russian Empire opened the way for Romania’s Union with Bessarabia (March 27, 1918), the eastern half of medieval Moldavia, a province occupied by Russia in 1812. The Bolshevik Government reacted vehemently, saying that the unification of Bessarabia with Romania is a “defiance”. The Russians invoked the losses suffered on the Romanian Front and the unification of Bessarabia with Romania as pretexts for the confiscation of the Treasure. On May 25, 1919, the governments of Russia and Ukraine published a joint statement on the fate of the Treasure:

In April and June 1919, the Romanian delegation at the Paris Peace Conference filed two memoirs to recover the Treasure, which had no effect, due to the lack of support from the Allies. Attempts to recover the treasury continued, but each time the Soviets placed this issue in the sphere of political and territorial problems that marked the relations between Romania and Russia.