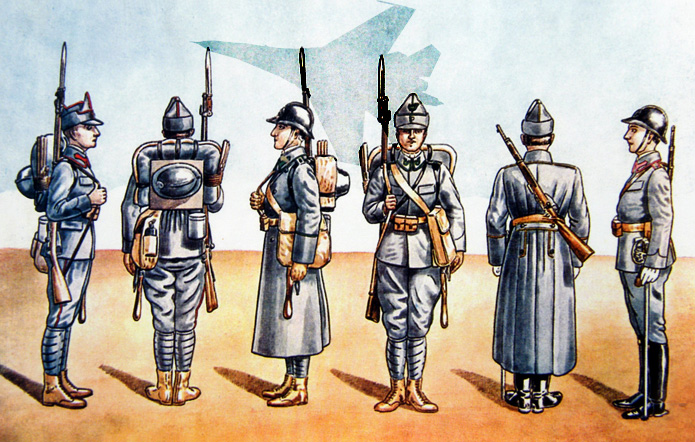 In August 1916 Romania was in a difficult strategic situation. The country’s army was forced to fight on two fronts, the length of which was two times greater than that of the French front. Even though Romania’s battle plan managed to capture the reality on the ground, it could not foresee the possible movements and tactical mobilizations prepared in advance by the enemy.

When the First World War broke out, Romania was a member of the Triple Alliance since 1883. The main reason why Romania joined the Triple Alliance was the menacing behaviour and the threat posed by the Russian Empire. The Military Convention with the Central Powers was renewed in 1912, when Conrad von Hotzendorf, the chief of the Austro-Hungarian General Staff, visited Bucharest. The Convention stipulated that in the event of a military conflict between the Central Powers and Russia, the Romanian army would advance across the Prut to Kiev. When the Balkan Wars ended, the Romanian General Staff also took into consideration the possibility of a conflict with Austria-Hungary. With the outbreak of the July 1914 crisis, Romanian military officers worked more and more seriously on this variant. When Bulgaria finally joined the Central Powers (September 1915), it was clear to the decision-makers in Bucharest that, if Romania joined the Entente, it would have to fight a war on two fronts, whose total length was twice as long as that of the French front and almost equal to that of the Russian front. 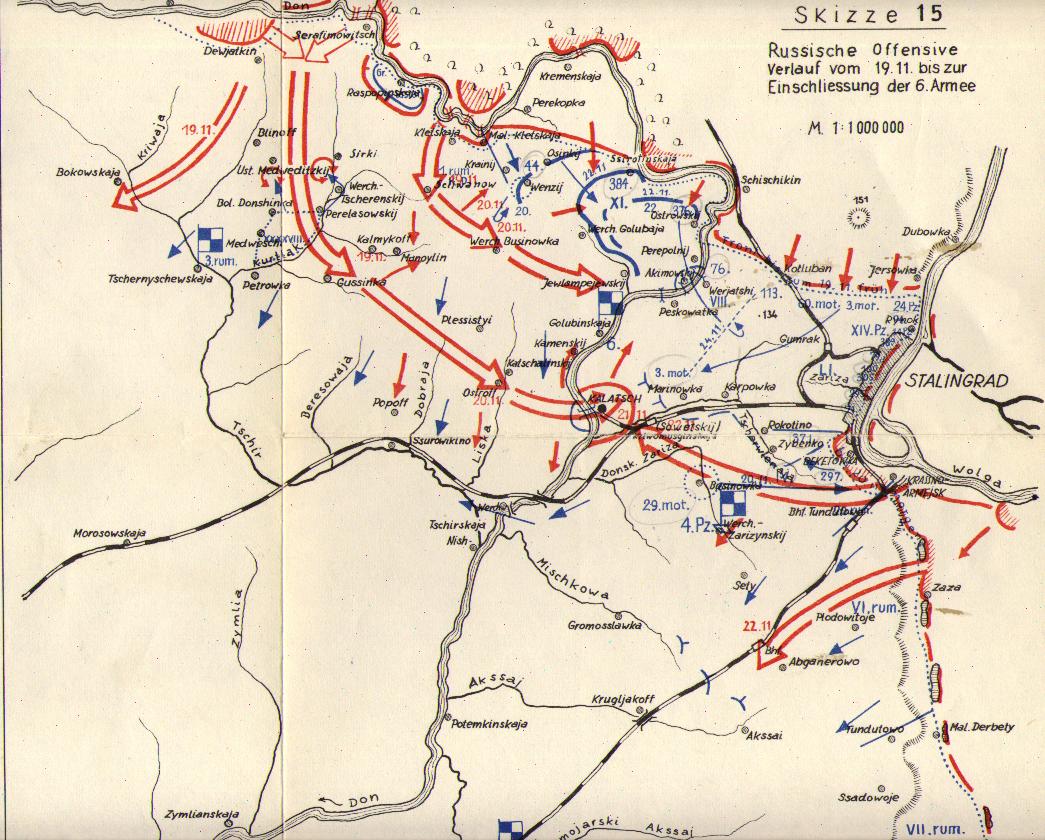 The final form of Romania’s battle plan, called “Hypothesis Z”, was completed in early August 1916 and was sent in sealed envelopes to the commanders of the four Romanian armies to be opened only on the day the war is declared.

Three Romanian armies were stationed along the Carpathians:

The Northern Army, commanded by General Constantin Prezan, was positioned in the Eastern Carpathians, on a 260-kilometer front, between Vatra-Dornei and Oituz.

The Second Army, commanded by General Alexandru Averescu, covered the Carpathian arc, on a 230-kilometer front.

The First Army, commanded by General loan Culcer secured the left flank of the Carpathian front.

The three armies, with a total of about 400.000 soldiers, had to occupy Transylvania, where it was estimated that the number of Austro-Hungarian soldiers did not exceed 100.000 men.

These three armies had to advance in three stages according to the following timetable:

First phase. M (M – the date of mobilization) +25 days. The armies had to reach the Mureş line, which would have shortened the frontline from 900 km to 300 km.

The second stage. M + 30 days. The advance would be continued to the north and west, to Cluj, Dej and to the Apuseni Mountains.

The third stage. M + 39 days. Romanian forces had to gain a foothold in the Hungarian Plain as far as the Oradea- Debrecen area.

The Third Army with nearly 150.000 soldiers, commanded at the time by General Mihai Aslan, was ordered in the south of the country. Its mission was to repel a possible Bulgarian attack in the first phase, and on M + 10 days it had to go on the offensive to destroy the forces in northeast Bulgaria and occupy the Ruse-Varna area. It was estimated that the opposing forces numbered up to 120.000 Bulgarian, German and Turkish soldiers. The plan was largely based on the fact that most of the Bulgarian forces will be concentrated in the Thessaloniki area before the Central Powers could actually bring reserves from the other fronts. In short, in the south, the plan was for a strategic defensive, starting from the idea that most of the enemy forces in Bulgaria forces would be tied up by the Allied Army in Thessaloniki.

Concerning the central command, the Romanian Army General Staff was divided into two sections: the sedentary and the operative. The first was named the General Staff and remained in Bucharest and took over the administrative tasks. The second, called the Great General Headquarters, coordinated military operations and was moved to Periș, a village near Bucharest.

On August 17, 1916, the Romanian Prime Minister, Ionel Brătianu, signs the alliance treaty with the Entente. Romania pledges to enter the war no later than August 28. The country’s army was already in a partial mobilization process that would turn into total mobilization 10 days after signing the treaty with the Entente. On August 27, 1916, at 9 o’clock in the evening, the Romanian plenipotentiary minister in Vienna, Edgar Mavrocordat, handed to the Austro-Hungarian authorities the declaration by which Romania was in a state of war with the Austro-Hungarian Empire. That same evening, the news that Romania declared war on Austria-Hungary was brought to the attention of Emperor Wilhelm II, who “lost his temper and declared that the war was lost to Germany”.