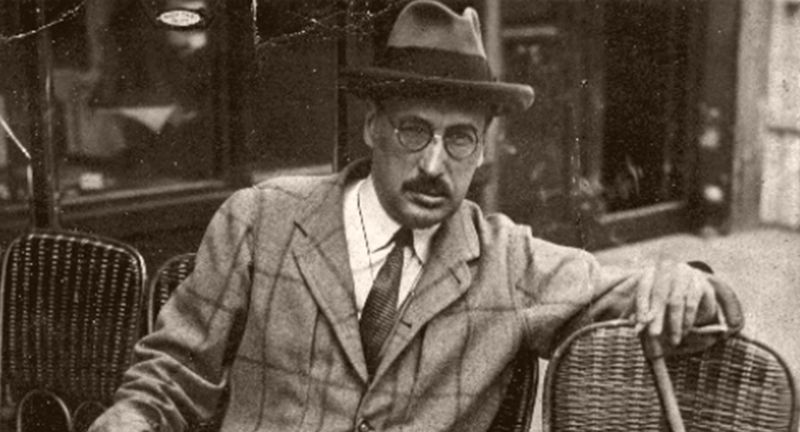 The convinced pacifist, Count Mihály Károlyi, was one of the few Hungarians who opposed the First World War as a member of the Parliament in Budapest. Marginalized in his own country, even by the party which he led, considered a “traitor” by many compatriots, Károlyi, in spite of all this, was seen at the end of the conflagration as the best man to save Hungary.

Born in Budapest in 1875, Mihály Károlyi was one of the richest people in Hungary, owning tens of thousands of hectares of land, a glass factory, a villa in Budapest and a country mansion. A lonely child, born with a visible physical defect (palatoschisis- a disease called in common parlance „wolf’s mouth”), Károlyi grew up surrounded by relatives and servants. When he got older, he had difficulty adapting to society, but he made great efforts to become a good orator and enter politics. The first attempt to enter Parliament in 1901 at the age of 26 was a failure. Four years later, the second attempt was a success and due to his rising popularity, Károlyi was made leader of the Independence Party.

When the Sarajevo incident happened, Károlyi was in Cleveland, a city in the US with a large Hungarian community. He spoke against the Austro-Hungarian ultimatum imposed on Serbia and the war, a stance which he maintained throughout the conflict. Though many considered him a “traitor”, Károlyi returned to Hungary, where he continued to support the pacifist cause from the tribune of the Parliament. Károlyi’s political viewpoint was different from most of the Hungarian aristocrats. He demanded agrarian reform and universal suffrage, he supported the “personal union” between Austria and Hungary, but he was very reluctant concerning the Germans. Károlyi did not even have the support of his own party, so in July 1916 he left the political party he himself led and founded a new party, also known as the Károlyi Party, who demanded an immediate exit from the war.

“We lost the war, now it’s important not to lose the peace”

In the autumn of 1918, as the First World War was nearing its end, Austria-Hungary faced a serious political, economic and military crisis. Under these circumstances, Charles I of Habsburg, the emperor of Austria and king of Hungary, under the name of Charles IV, published a manifesto entitled “To my faithful peoples” by which he tried to save the Dual Monarchy by transforming Austria-Hungary in a federal state. On the same day, the Parliament in Budapest met to discuss the Imperial Manifesto. During the parliamentary session, Károlyi argued that urgent measures are needed to save Hungary: “We have lost the war, now it’s important not to lose the peace”.

Károlyi was convinced that, in the absence of radical reforms, Hungary was threatened by the danger of Bolshevism. On October 23, Hungarian Prime Minister Sándor Wekerle resigned, and Károlyi was expecting to be appointed prime minister. On October 25, he became the president of a shadow government, the Hungarian National Council, backed by his party, the Social Democratic Party and the Radical Party of Oszkár Jászi. The latter published a 12-point proclamation on the same day, which was a programmatic platform for the National Council. The proclamation supported the declaration of Hungary’s independence, an immediate exit from the war, the renunciation of the German alliance, the introduction of universal suffrage. Also, the program of the Council provided for the introduction of civil liberties, the amnesty of all political prisoners and socio-economic reforms, such as the redistribution of land and the nationalization of large industry.

Very important was the tenth point, which was about the recognition of states created on former Austro-Hungarian territory, namely Poland, the Czech Republic, Austria, Ukraine and Yugoslavia. It is important to underline that the text was talking about the recognition of the Czech Republic, not of Czechoslovakia. The proclamation also made no reference to Transylvania. The Hungarian National Council intended to preserve the borders of Hungary and was unwilling to accept the secession of Romanians and Slovaks.

However, Károlyi was not appointed prime minister, and King Charles IV preferred to appoint his cousin, Archduke Joseph August, “Homo Regius” (“The Man of the King”), until he found a person considered appropriate to lead the government of Budapest. On the streets of the Hungarian capital, the situation quickly escalated, Hungarian soldiers refusing to obey the orders of their superiors and joining the masses, which triggered a spontaneous rebellion. Given that Charles IV had no control over Budapest, he had to accept the appointment of Károlyi as prime minister.

On October 31, while Károlyi negotiated the formation of a new government at the residence of Archduke Joseph August, the Hungarian revolutionaries supported by soldiers who wore chrysanthemums on their uniforms occupied the headquarters of the main institutions in Budapest. The victory of the Chrysanthemum Revolution, as it became known in history, was officially recognized at eight in the morning, when Archduke Joseph August appointed Mihály Károlyi as Prime Minister of Hungary.