“No man’s land” – the place where Death rules 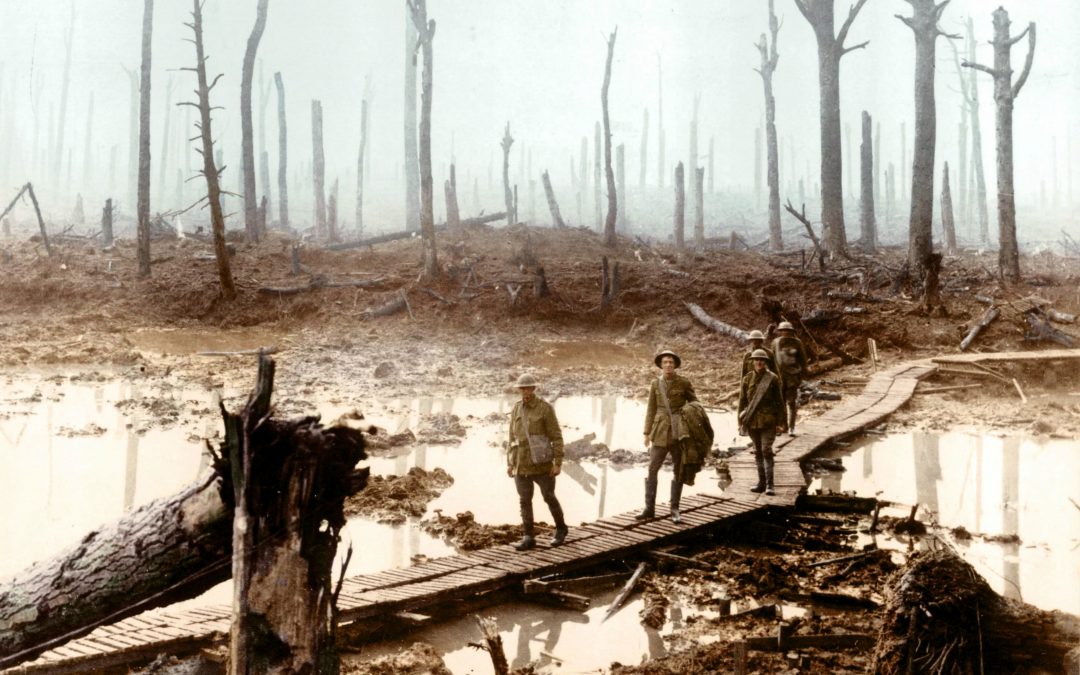 Most commonly associated with the First World War the phrase “no man’s land” actually dates back until at least the 14th century.  Its meaning was clear to all sides: no man’s land represented the area of ground between opposing armies – in this case, between trenches.

“No mans land” was protected  by miles of barbed wire and it slowed down the enemy. If you crossed “no man’s land” the long-range rifles made movement in no mans land almost impossible. The reason this was impossible is because the bullets would shoot further distances and the soldiers would have no protection in between the trenches. Most soldiers were forced to cross “no man’s land” to advance in enemy positions. “No mans land” is the stretch of land between the two front lines of the trenches. When you’re in “no mans land” there are hundreds of corpses and land mines.

“No man’s land” is heavily guarded by sniper fire and machine guns.When it rained “no man’s land” got thick with mud.It is known as “no man’s land” because the land belonged to neither side and it was difficult to survive.The use of modern weapons such as gas,artillery mines,machine guns, mortars, and tanks made the front an even more terrifying place for the soldier.

No Man’s Land was not however barren of activity.  During nightfall each side would despatch parties to spy on the enemy, or to repair or extend barbed wire posts.  Reconnaissance missions were similarly common.  Injured men trapped in No Man’s Land would often be brought in under cover of darkness, as were corpses for burial.  Consequently artillery shelling of No Man’s Land was common, quickly reducing it to a barren wasteland comprised of destroyed vegetation, mud-soaked craters – and rotting corpses.