Propaganda war on the Romanian Front in the autumn of 1917 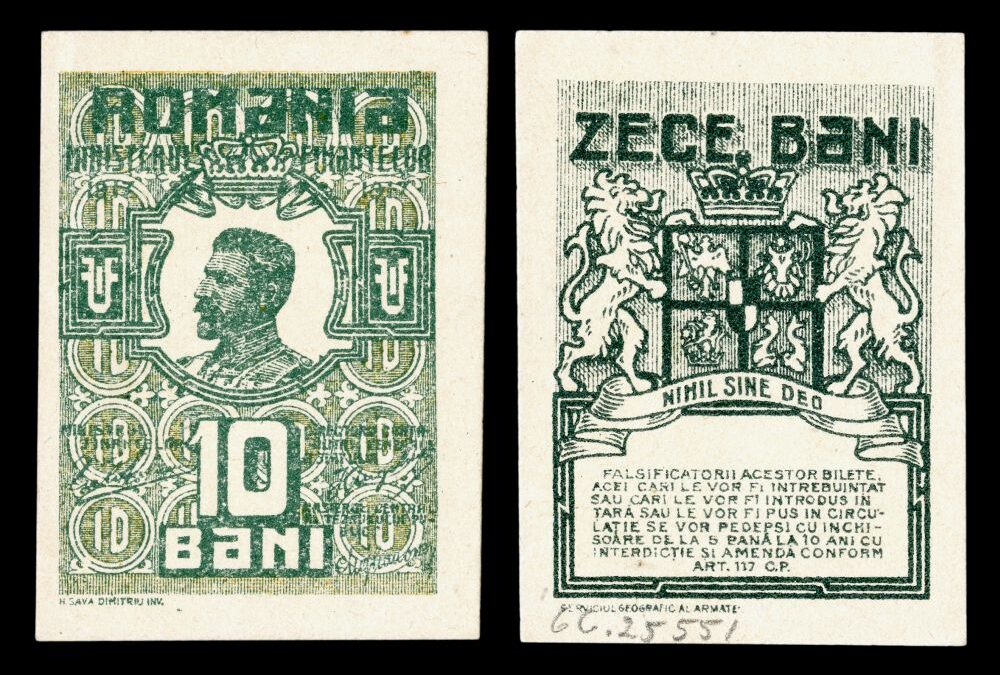 The Central Powers began transferring troops from the Romanian Front to other theatres of operations ever since September 1917. The following units were withdrawn: the Alpine Corps, the Württemberg Mountain Battalion, the Austrian 13th Infantry Division, plus six other large units. The Russo-Romanian troops were also reorganized. The role of the Romanian army grew in the autumn of 1917, as it started to defend a growing section of the front. In October 1917 on the Romanian Front, the Central Powers were at a numerical disadvantage of 2 to 1 in terms of infantry divisions. But this can be misleading because of the worrying state of the Russian divisions, as they were not capable of any large-scale offensive actions and their defensive lines were increasingly disorganized. Taking all this into account, it led to a precarious balance on the front.

The Germans urge the Romanian soldiers to “come home”, in other words, to desert

The end of the battles determined the Central Powers to launch a propaganda campaign against the Romanian army, a campaign that proved to be extremely effective in the case of the Russian army. The extensive nature of the propaganda campaign relied on the distribution of printed materials to the Romanian soldiers aimed at convincing them to desert or to “fraternize” with the troops of the Central Powers. Newspapers such as “Gazeta Bucureştilor”, “Lumina”, “Timpul”, “Săptămâna ilustrată” were thrown over the lines or left in no man’s land. Photographs with deserters of the Romanian army were published in the “Săptămâna ilustrată” under the title: “Come home, your wives and children, your parents and your lands await you with open arms”. The message was addressed to the Romanian soldiers who were urged to return home in Muntenia. Despite this ample campaign, few Romanian soldiers deserted. This was in part due to the measures taken by the Romanian army in halting the spread of German propaganda that went into full swing after the battles of Mărăști, Mărășești and Oituz. A document elaborated by the Intelligence Department of the Great General Headquarters in 1917, synthesizes the great variety of means and ingenuity used by the Germans to demoralize the Romanian troops. “The dissemination of Romanian newspapers and illustrations with the following content: usually, any major event on the fronts or in the political scene was tendentiously written and disseminated to the Romanian troops through the manifests that talked about the happiness in the occupied territory, and urged the soldiers not to fight anymore; in order to lure «weak spirited» Romanian soldiers, the Germans acted as mailmen, collecting letters from the occupied territory and throwing them over the barbed wire, so that soldiers would become homesick and leave their positions. They also sent letters from Romanian soldiers who invited their comrades to desert, for the Germans were receiving them well, giving them cigarettes and coffee, and they would not shoot at them; Apart from these attempts, which were addressed to the soul of the Romanian soldier, who longed for home and family, the Germans did not neglect the material part, as they were throwing and scattering all over the front cigarettes and other enticing gifts; during the armistice- contrary to categorical stipulations – they met and fraternized. In the Russian sectors they opened small shops in which spirits were sold free, and the senior officers came to these gathering, in which the Russian soldier was easily flustered”.

The propaganda of the Central Powers was not left without an answer. The Romanian army started printing in November 1917 the four-page German-language “Die Kriegswoche”, intended for German and Austro-Hungarian troops. The publication contained information about the course of the war and the political and social situation (about the peace demonstrations in Berlin, about the decline in the value of the German mark), which were increasingly unfavourable to the Central Powers. Propaganda flyers and manifests were also published destined for Austrian-Hungarian and German troops and thrown from the airplanes just as the Germans did. The appearance and dissemination of these prints continued until March 1918, when it ceased in the context of the peace talks.