Queen Marie on the wandering path 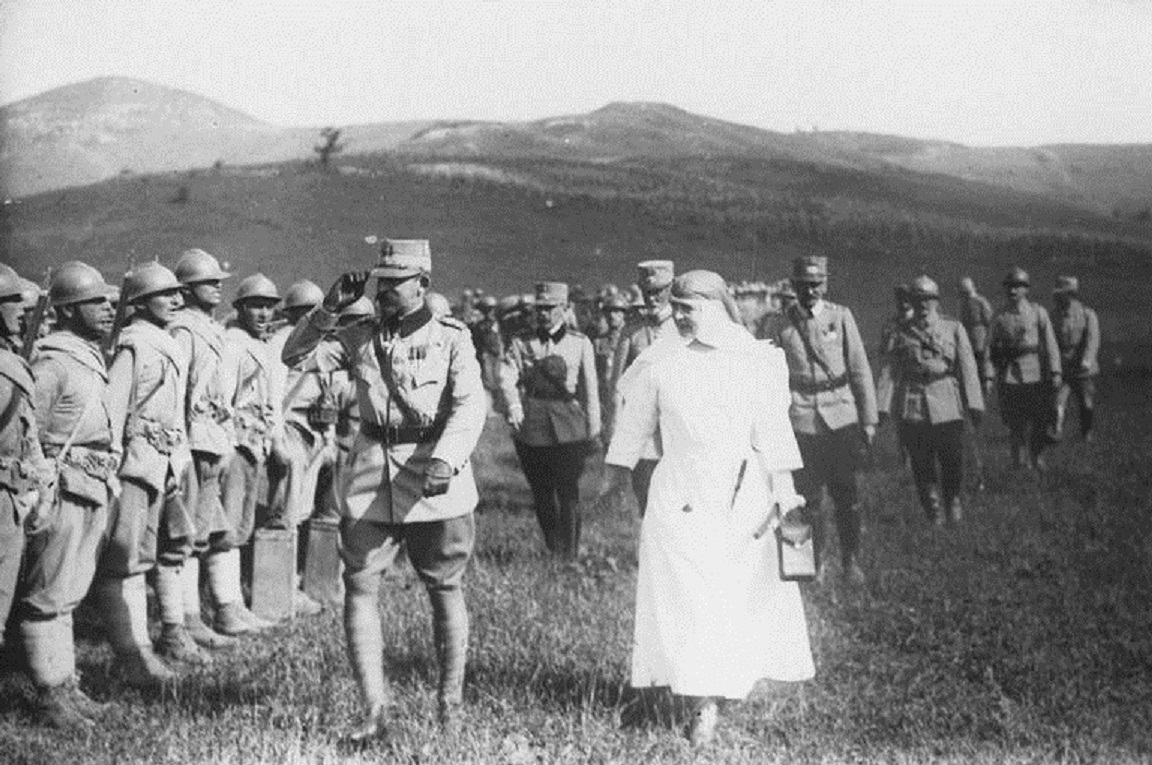 For the royal family, the decision that Romania should enter the war came at a price demanded by the divine. From hospital to hospital, from Bucharest to Buftea to Cotroceni, Queen Marie, while trying to assist not only her family, but also the country, was hard hit by destiny. Her little boy, Prince Mircea, became ill with typhoid fever.

It was November 2 when the royal family mourned- the little Mircea had died at only four years old. In the meantime, Bucharest was also lost. Beyond a mother’s pain, beyond the politics and other interests, Queen Marie still loved Romania. She had barely lost her “little hope”, as she would caress the prince, that she sent her eldest son to be near the people and the country. “You have to leave tomorrow, if not today! Once you leave here do not come back or they will get their hands on you again, go from camp to camp, from general to general, at any time, at any road, whatever the hardships, live their lives, be their friend, their aid, help them believe that you are everywhere, that no endeavour is too great, no sacrifice too heavy.”

The announcement that she had to leave Bucharest didn’t surprise the queen. The panic was so great at the Court, that it would grow in silence. The queen knew that the silence all around her foretold something much worse. She wished to leave all things in order. She visited the wounded for a last time, only to go to those in Moldavia. “Bad news was spreading and my wounded were evacuated, a lot of them already left; the panic was already growing, everywhere you could see worried faces, red eyes and smiles that carried with them a painful question. I was really upset- nobody knew that I was leaving, but, as they would be leaving the hospital, I had the chance to say farewell to my wounded.” 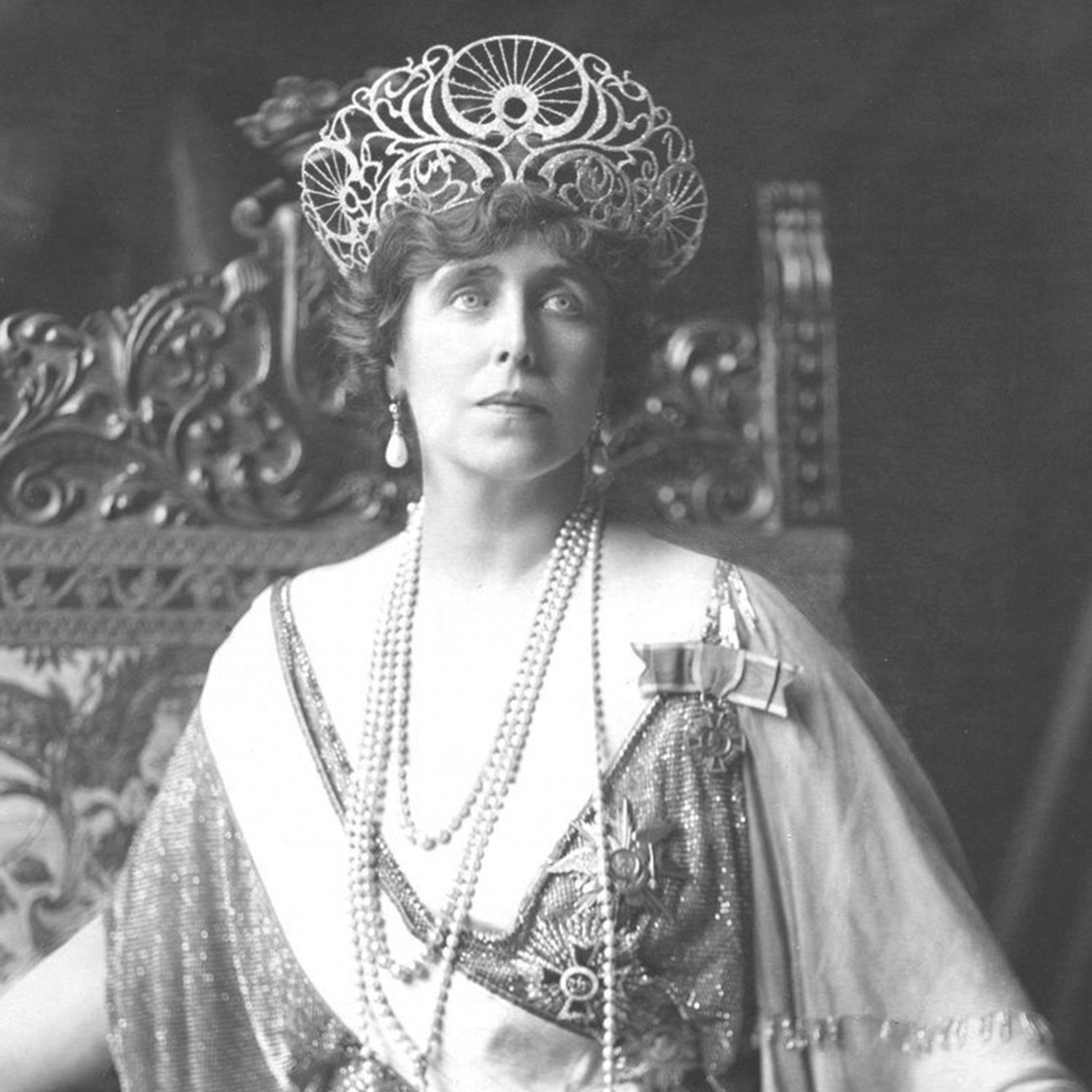 All Souls’ Day- The day of the dead

Before leaving, the queen went to Buftea and to Cotroceni for a last time, to weep for her dead child and her abandoned house. The old German gardener received one last request from the Queen: to hand to the new owner of Cotroceni a small letter, written in German. It was written in a simple and sorrowful, but categorical manner: “I do not know who will occupy this house, this house which I loved- I only ask you to not remove the flowers from the small tomb.” She said farewell to Mircea, to the grand and empty rooms of the palace. It was November 26, 1916 as the train was leaving for Iași with Queen Marie, her four children, a part of the Știrbey family and a lot of luggage. It was a one-day trip, but they were “lodged” for another two weeks in an improvised train car.

Weird situation, a queen looking for a roof over her head, but nothing amazes me lately, and the pain that I carry in my heart leaves me completely indifferent to other troubles. It is a time of trials that we have to endure and the more patiently I endure them, the easier it is to carry the weight on my shoulder.

It all depends on the tone that I set- if I do not complain the others abstain. We will be needing a lot of courage, so we must deal with the situation without protest, so as to not deplete our strength in the face of the hardships from which we cannot escape.”

In the north, on the Pitești-Titu-Câmpulung line, the pressure was enormous, we could not hold, so Averescu’s army received the order to retreat to Predeal, so all is lost, everything that once was home, everything that we hold dear. Only Moldavia and a part of Dobruja is all that remains.

When this terrible news was confirmed I realized that in spite of all that was happening, my heart still clings to hope. Until now I lived with the promise of returning to the little tomb, that now is in the hands of the enemy. How hard it is! For a moment I felt that I would die of pain. […] It has come to the situation in which, if we do not act with absolute determination, all will be lost, even the little, oh dear! that we have left.” (Maria, Regina României, Jurnal de război 1916-1917, Humanitas Publishing House, Bucharest, 2014)