Romania, in a geostrategic nightmare after Russia’s exit from the First World War 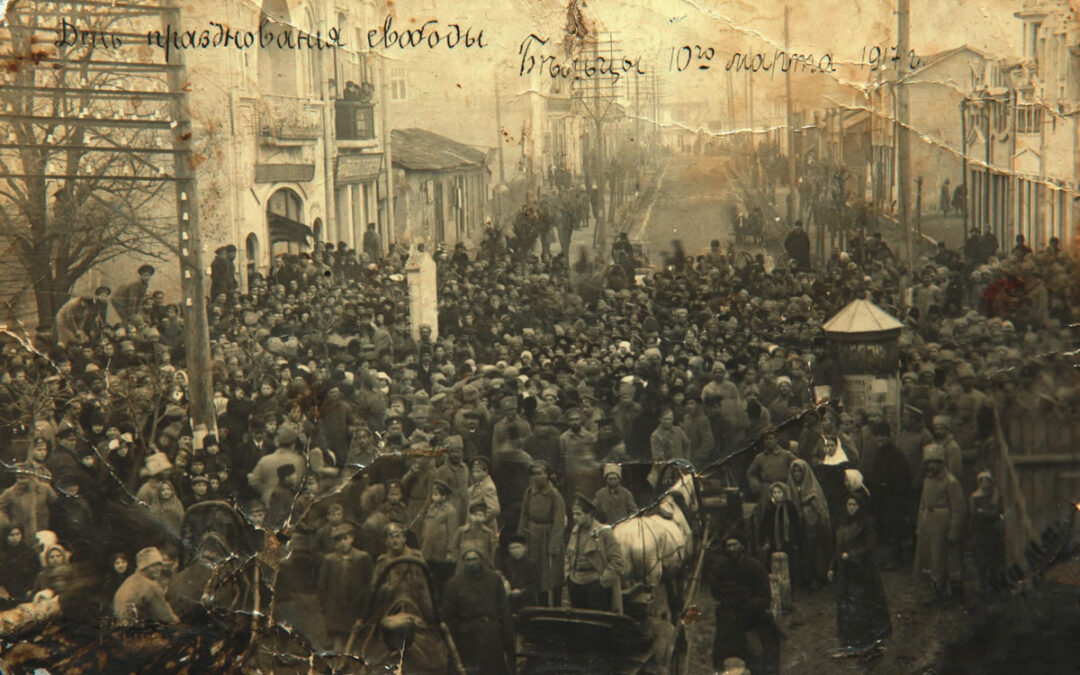 Following the victories of Mărăști, Mărășești and Oituz in the summer of 1917, the Romanian Front finally stabilized in the autumn of that year. The Bolshevik takeover in Russia and the conclusion of the armistice in Brest-Litovsk threw Romania into a geostrategic nightmare.

Pressured by the Bolsheviks, General Shcherbachev, the leader of the Russian troops on the Romanian Front, also requested an armistice. Shcherbachev’s decision put Romania in the face of an extremely difficult choice. Either it continued the fight alone- something that could have had dramatic consequences for the Romanian state, or it would sit at the negotiation table and sign a separate peace endangering Romania’s territorial aims promised by the Entente in 1916. The relationship between Romanian and Bolshevik authorities would soon degenerate.

Many Russian commanders were arrested and replaced with young revolutionary officers. The commander of the 4th Russian Army, General Ragoza, was one of them. The same thing happened in Galaţi, where the Revolutionary Committee of the 6th Russian Army ousted its commander. The Bolshevik revolutionaries also tried to do the same with General Shcherbachev. It was at this moment when the Romanian authorities started taking measures against the Russian Bolsheviks on Romanian territory. On December 22, General Constantin Prezan, the commander of the Romanian army, was ordered to use force against the Bolshevik hotbeds in Socola, but also from other parts of Romania. The army disarmed 3000 Russian soldiers at Socola “without the slightest bloodshed” with similar actions taking place all around the country.

The Bolsheviks declared war on Romania

The entry of the Romanian troops in Bessarabia, at the express request of the Chișinău Country Council, a body created on December 4, 1917, which proclaimed the Moldavian Democratic Republic, was a tipping point in the relationship between Romania and the Bolsheviks. On January 23, 1918, four Romanian divisions crossed the Prut, and on the same day the 11th Romanian Infantry Division, commanded by General Ernest Broșteanu, entered Chișinău. The reaction of the Bolshevik authorities in Petrograd was materialized by sending an ultimatum to Romania and then by breaking off relations on January 26, 1918. The Romanian Treasure, which was sent to Moscow for preservation was confiscated by the Bolsheviks. All these measures amounted to declaration of war by the Bolsheviks against Romania.

As such, Romania was in a state of war at the end of January 1918, with both the Central Powers and Bolshevik Russia. Many Romanian politicians and officers at that time considered that the enormous danger to Romania was no longer represented by the Central Powers, but by the Bolsheviks. The Romanian army remained the only disciplined military force on the Eastern Front. Even so, the continuation of the war by Romania on the side of the Entente became impossible after Russia left the war. Left alone on a huge front, the Romanian army could not resist a concentrated offensive of the Central Powers. Moreover, its supply lines were cut by the Bolsheviks.