Romania in the geo-strategic architecture after the First World War 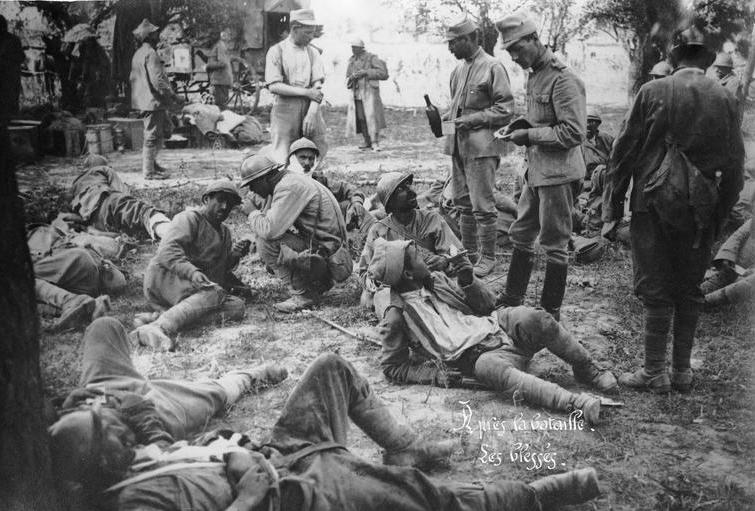 Romania after the First World War was a profoundly changed country. The scars of the war were still felt, healed only by the fulfilment of its war objectives, namely the incorporation of the territories inhabited by Romanians from Austria-Hungary (with the notable exception of the south of Banat), to which Bessarabia was also added following the dissolution of the Russian Empire. Romania was now a large country in Europe, both in terms of extent and surface area and occupied a strategic position in Central Europe.

If, in 1912, Romania had an area of ​​130.177 km², with a population of 7.160.682 inhabitants, it reached in 1920 an area of ​​295.049 km², with 15.541.424 inhabitants, being the tenth country in Europe in size and the second in Central Europe, in terms of size and population, after Poland. Transylvania and Banat had a significant industrial base, and the oil fields of the Old Kingdom promised to become an important source of income for Romania’s development.

At the 1919 Paris Peace Conference, France’s main objective was weakening Germany. Historian Robert Gerwarth recalls that “Finding a solution to the «German problem», which had haunted Paris for so long, was considered a matter of both collective security and of imparting justice: during the Great War, ten French departments had suffered directly from the fighting and occupation, huge regions in the northeast of the country being destroyed. Moreover, France had lost a quarter of its male population between the ages of 18 and 27. Of all the Western Allies, France was the country most deeply and directly affected by the conflict”.

Despite the tumultuous relationship between French Prime Minister George Clemenceau and Romanian Prime Minister Ionel Brătianu, France supported in 1919 the consolidation and recognition of a strong Romania. When Bella Kun’s regime was installed in Hungary, the Supreme Council did not know what attitude to have towards it. French General Foch presented himself with a huge map before the Council and showed that Romania was a key element in preventing the creation of a strong Bolshevik front in Central Europe. Foch said “Forget about the Whites in southern Russia, they have already lost anyway. This is why I emphasize: strengthen Romania, because you have not only an army, but also a government and a people”.

The creation of an anti-German oriental flank

But Paris’s interest in Romania was not dictated by the so-called “cordon sanitaire” against the Russian Bolsheviks. In 1919-1920, very few could have predicted the future evolution of the Bolshevik regime in Russia. For France, Romania presented an interest, first and foremost, from the perspective of building an anti-German oriental flank. Ever since the 16th century, when France allied itself with the Ottomans against the German Empire, Paris had been constantly seeking an ally in the East, to force the Germans into fighting on two fronts. Following the decline of the Ottoman Empire, France replaced the Ottoman ally with Russia. In the aftermath of the Bolshevik revolution, Russia was replaced by Poland, Czechoslovakia, Romania and Yugoslavia. The foundation of this alliance was the solidarity needed to maintain the status quo decided upon Versailles. These four countries of Central and South-Eastern Europe had appeared or achieved national unity at the end of the war, being recognized or consecrated by the peace treaties of 1919-1920. In principle, France and its Eastern allies had to act in solidarity in defending their new borders and as such, it was in France’s interest that these countries, including Romania, be as strong as possible.