Romania – One of the Minor Powers During World War One 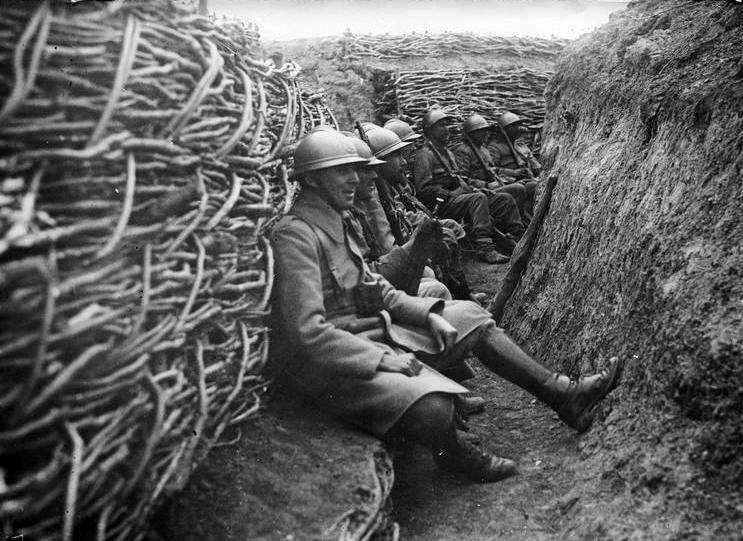 Romania, with her large steppes and oilfields, was one of the most productive countries in Eastern Europe. The allies hoped to gain her support, and the grain and oil, by naval victories and promises of territory. However, Romania remained neutral, despite allowing German and Austrian supplies to pass through her territory on the way to Turkey and Bulgaria.

However, Russian successes in 1915-16 inspired Romania to lend her weight to the Allied cause in the hope of acquiring territory – especially Transylvania, then part of Hungary. Romania declared war on Germany and Austria on the 19th August 1916 and the same day her troops crossed the border and began a headlong advance into Transylvania.

The German Kaiser, panicked by the Romanian advances into Austro-Hungarian territory, declared to his aides: “The war is lost!”

However, the Romanian success was not to last long. The German High Command decided that all other campaigns in the West and in the East would be put on hold while Germany threw her main weight against Romania. Falkenhayn and Mackensen, two of Germany’s most successful generals were given the task of taking Romania.

The Austro-German offensive began on the 3rd of September. That day Bulgarian aircraft bombed Bucharest. The Allies mounted a new offensive on the Somme in an attempt to take the pressure off the Romanians.

Two days later, in an attack on the fortress of Tutracaia, Mackensen took 25,000 Romanian prisoners. Then, on the 26th, Falkenhayn’s army began its offensive in Transylvania, taking Hermannstadt and 3,000 prisoners. By the 1st of October, the Romanian army had been driven back to the frontier town of Kronstadt, then across the mountains into Romania itself. on the 13th, the Romanians were at Rucar, 6 miles inside Romania.

Meanwhile, on the 19th October, Mackensen’s troops broke through the Dobrudja line and entered the Black Sea port of Constanta 3 days later, where they captured vast amounts of oil and grain. A month later, in Transylvania, one Leutnant Erwin Rommel won distinction in the capture of Mount Lesculiu.

On the 23rd November, Mackensen crossed the Danube near Zimnicea, thanks to Austrian engineers who built a Pontoon bridge. Two days later, the Romanian capital, Bucharest, was evacuated. The government moved to Jassy in the north.

Romanian infantryThe British saw that Romania was about to fall and, on the 5th of December, sabotaged the Ploesti oilfields, burning or spilling some 800,000 tons of petrol.

Four days later, Mackensen entered Bucharest. It was the fifth capital to be taken by the Central Powers. (The others being, Brussels, Warsaw, Belgrade and Cetinje).

Russian troops entered Romania in early 1917, but the Revolution was imminent and mutinies were already sweeping the Russian army, such as when the 4th Army fled before a German assault in Romania in August 1917.

On the 7th of May 1918, Romania surrendered at the Peace of Bucharest. Land along the coast was surrendered to Bulgaria and control of the mouth of the Danube passed to the Central Powers.

However, the Treaty of Versailles redressed these territorial adjustments in November 1918, and also gave Transylvania to Romania.

In all, Romania suffered some 335,000 casualties in the short time she was at war. This figure does not, however, include civilian casualties, of which there will have been many.