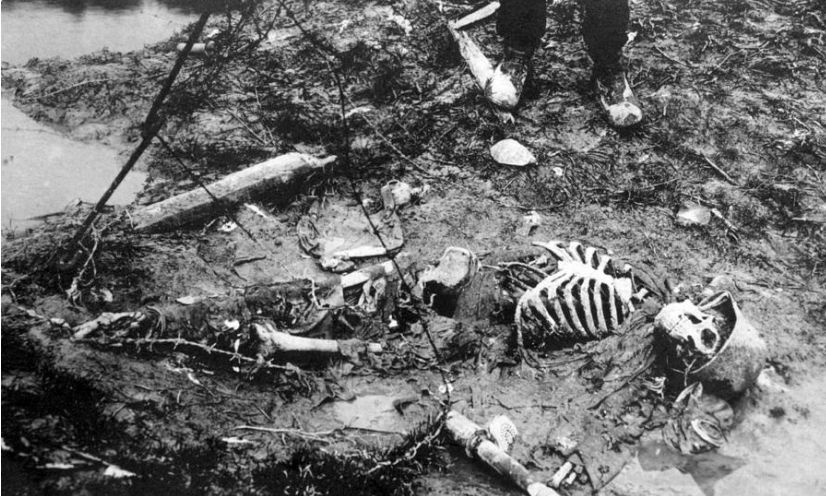 Romania ranks third in a statistic of human losses in the First World War. Many people have forgotten this today. Although historians are much more attentive to the atrocities on the western front, and on the Romanian front there are truly shocking images.

Nearly 250.000 soldiers and 430.000 civilians died during the war, with a deficit of over 400.000 new-borns between 1916-1919. This leads to a total deficit of 14% compared to the pre-war population. This deficit is exceeded only by Serbia (and Montenegro) with 31.3% and by Russia with 18.5% (the number of casualties Russia sustained in the First World War cannot be distinguished from those of the civil war). Here are some of them.