Spanish flu in the Romanian press of 1918 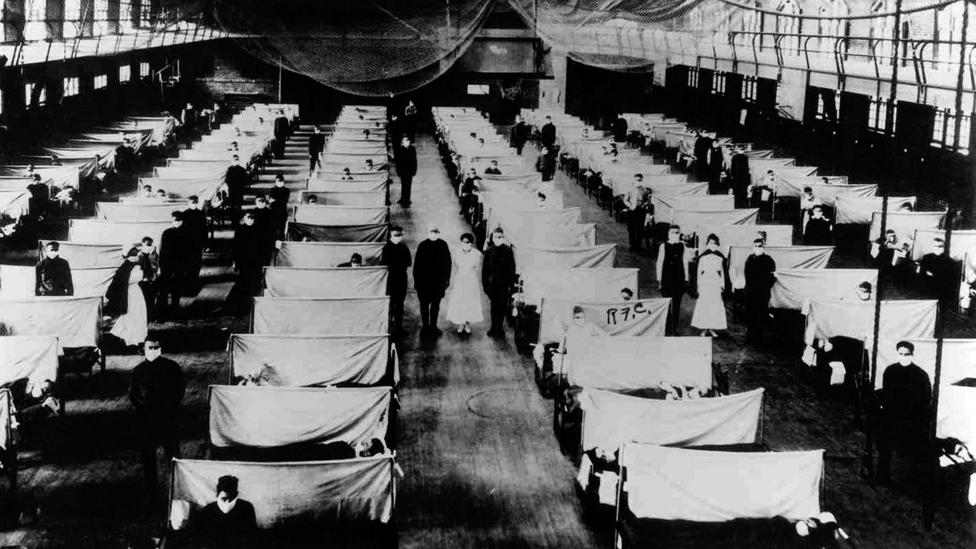 Even though the whole world had suffered since the spring of 1918 of the ravages caused by the Spanish flu it barely made headlines in the issue of October 9, 1918 of the “Epoca” newspaper. Penned under a pseudonym and included in the popular section “Moments and Thoughts”, a small article reads as follows: “We are in the midst of the Spanish flu epidemic which has so little in common with anything Spanish that there is no country that does not have the inconvenience of not being haunted by it. Neutral and warring parties alike are touched; and about individuals one can repeat La Fontaine’s verse that «not all died, but all were touched»”.

In December 1918, a few days after the Great Union an editor from the “Epoca” newspaper wrote the article “Blessed people”: “Under the yoke of so much suffering and peril: bullets, exanthematic typhus, cholera and infectious influenza, hunger and dearth, immeasurable shortages, the destruction of homes, wanderings on foreign roads, many of our souls had darkened. Hamlet’s monologue becomes a matter of concern to everyone. But if the mind regains its power of analysis and control over sentimentality, then we must feel happy and proud. (…)

What a better time to live than the one in which we see before our eyes the realization of our golden dreams, what the nation’s poets imagined, what the great visionaries built? Unfortunate, we?

We, the witnesses of the most wonderful transformation, the contemporaries of such times about whom the historians of the ages to come will be more concerned than the description of the crusades, or the disappearance of the Roman Empire? ”, wrote the author under the pseudonym “Chrysale”.

The Alba Iulia newspaper mentioned that on Christmas Eve 1918 the: “Spanish disease continues its spread further into villages and cities. In Pesta, in one day, 413 got sick and 54 died”.