Stallupönen, the first battle on the Eastern Front 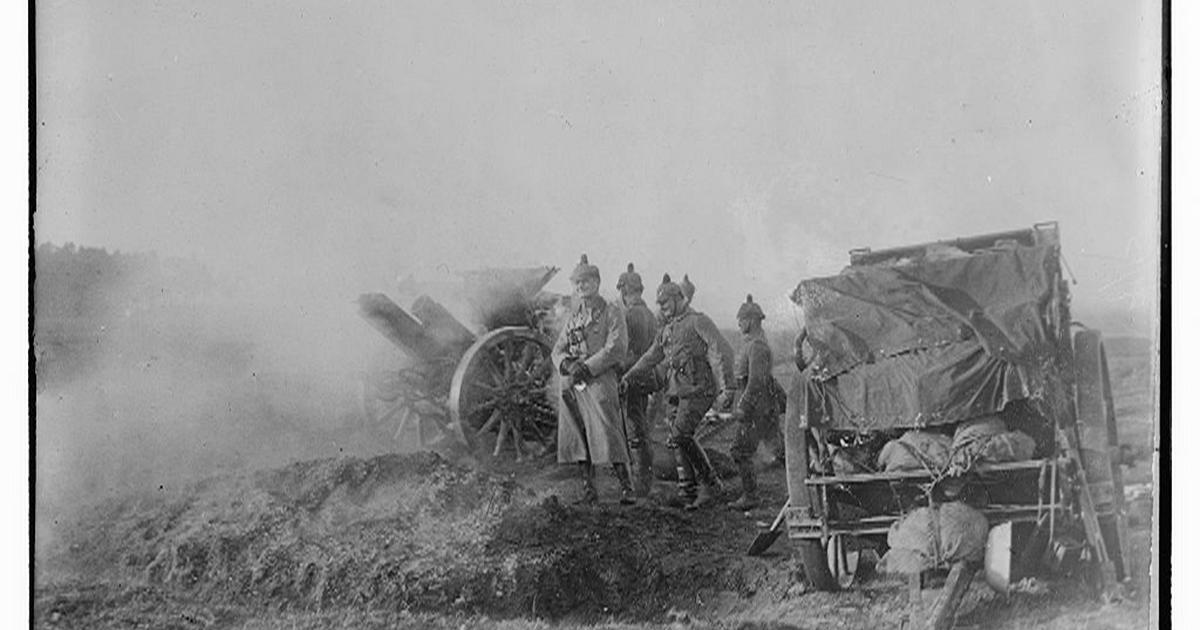 The Battle of Stallupönen was the first military action on the Eastern Front during the First World War. The First Russian Army, led by General Paul von Rennenkampf, met on the battlefield the First Corps of the Eighth German Army, led by Hermann von Francois.

It was August 17, 1914, and hostilities had just been declared. The Russian Imperial Army did not wait too long and advanced on Eastern Prussia. At the border between the Russian Empire and Germany, the Russian general of German origin, von Rennenkampf, led the first offensive, with the goal of conquering the capital of Eastern Prussia, the city of Konigsberg. What the Russians did not know was the fact that the Germans had prepared themselves to fight on two fronts since the nineteenth century, drawing up the Schlieffen Plan. The idea behind it was simple: a defensive front in the east while concentrating most of the troops in the west to force France out of the war as soon as possible.

Russia advanced from two sides: from the east, the First Army of General Rennenkampf headed to Konigsberg, in order to besiege the German troops, and the Second Army of General Samsonov to the south, to block their withdrawal. On the other hand, the German leader, von Francois, was confident in his army, considering it better equipped and better trained.

Much of the Eighth Army was organized in a defensive line south of Gumbinnen, 32 km west of the Russian border. Small units were however sent to protect railroads and fortifications. They were ordered to withdraw if they came into contact with the enemy, re-establishing with their main force at Gumbinnen. In the first five days of war, there were only minor clashes with Rennenkampf’s cavalry, which carried out reconnaissance missions along the border.

The invasion of Oriental Prussia began in earnest on August 17, when Rennenkampf led his troops westward towards enemy lines. Without any orders from his superiors, Francois decided to take his forces to Stallupönen where a Russian division was resting. The frontal attack ripped through the Russian division, which retreated eastward, leaving behind 5.000 dead and wounded and 3.000 prisoners, almost the entire 105 Russian regiment. This attack was made by the German general without the approval of his commander, General Prittwitz. Hearing the news, the general ordered him to withdraw, but Francois replied: “Report to General Prittwitz that General von Francois will withdraw only after he has defeated the Russians.” As the Russians retreated to the border to heal the wounded, von Francois eventually complied with Prittwitz’s order and withdrew 20 kilometres westwards, occupying a position around Gumbinnen.