The Armistice of Focșani: Romania and the cessation of hostilities with the Central Powers 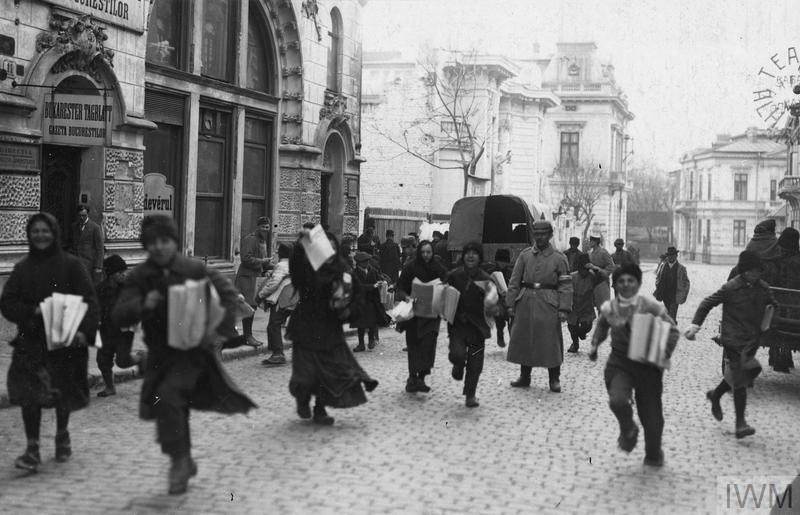 At the beginning of November 1917, the Bolsheviks requested the opening of negotiations with the Central Powers to end Russia’s participation in World War I. The two sides concluded an armistice on November 22 in Brest-Litovsk. The Russian decision put Romania into an extremely difficult position. The country was surrounded, without support and with no means of withdrawing in case of defeat. The Romanian government was forced to call for an armistice. 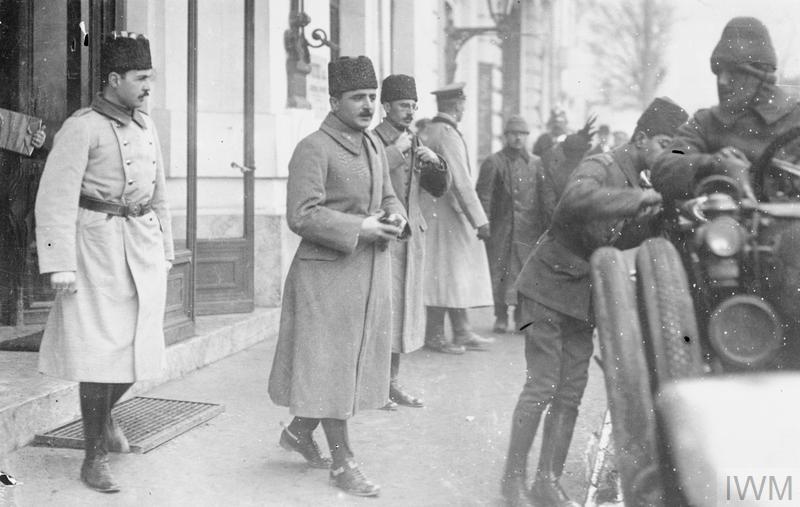 On November 18 (December 2- New Style), King Ferdinand I convened a War Council attended by Prime Minister Ion I.C. Brătianu, the generals Constantin Prezan, Alexandru Averescu, Eremia Grigorescu, Constantin Iancovescu, as well as General Henri Berthelot, the head of the French Military Mission in Romania. According to General Berthelot, the discussion was “very long and extremely delicate”. The participants were aware of the Brest- Litovsk negotiations, so the Council’s decisions were conditioned by the situation in Russia. Even though the solution of an armistice with the Central Powers was not explicitly mentioned by this Council, this outcome was inevitable.

Children newspapers sellers running with fresh edition of “Eictra” with news of armistice being signed, December 1917.

“I propose that we start the talks for the conclusion of an armistice on the front of the Russian and Romanian troops in Romania. The meeting of the delegates with your representatives can take place in Focșani, and in this case our delegates will cross the line, on the road south of Călieni. I will inform you of the day and time of the meeting, as soon as you send me an answer.” 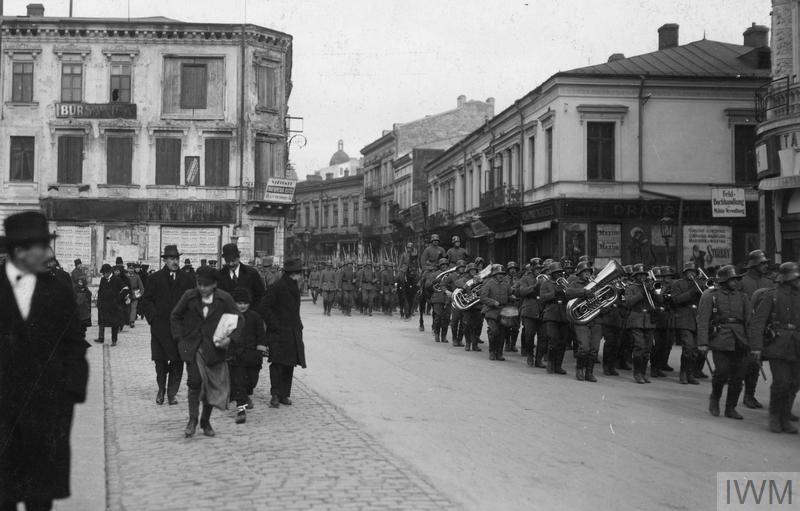 A German Army parade in Bucharest after armistice had been concluded with Romania, 9 December 1917.

General Shcherbachev also sent telegrams to the commanders of the Russian armed forces stationed on Romanian territory and to the Black Sea Fleet, informing them of the start of the negotiations:

“Following the agreement reached today with the Romanians, we decided, together with the Revolutionary Committee, to conclude an armistice, under certain conditions, on the whole front of the Russian and Romanian armies, while waiting for the conclusion of peace by the central government. To negotiate directly with the delegates of the enemies, we will send a commission with representatives of all the armies on the front, to which the Romanians will also participate. I order you to communicate to all the units and organizations on the Romanian Front the preparatory measures and the request to maintain perfect order and the fighting force unaffected, while waiting for the conclusion of the general armistice.”

Ion I.C. Brătianu: It was “impossible to do otherwise”

When he heard the news that the armistice talks would start, General Berthelot observed disappointingly in his memoirs: “I have the impression of a deliberate blow, so as not to say a genuine abandonment”. The French general’s reaction indicates that he did not expect this outcome after the War Council. Moreover, at a meeting with the Romanian Prime Minister on November 21, the French general accused him of “treason” against the allies, “contrary to the decisions of the Council of War”. In reply, Prime Minister Brătianu said that “there was no treason” and that “it was impossible to do otherwise”.

The hostilities on Romanian territory continued even after the conclusion of the armistice, caused by the disorderly withdrawal of Russian soldiers. The Romanian army had to push back against numerous unexpected Russian attacks and to defend the population from looting. The most powerful confrontation between the withdrawing Russian troops and the Romanian army was the Battle of Galaţi, in January 1918.

In the Galaţi- Tecuci area, important Russian military units were deployed, including the 6th Army and the 4th Siberian Corps, considered an elite unit. The Russian soldiers mutinied and left the front line disobeying the orders of General Shcherbachev and tried to cross the Prut, but their withdrawal was blocked by the Romanian army. The Battle of Galați was a unique incident in the history of World War I. After the violent battles in which land, sea, and air forces were used for the first time, the Russians surrendered to the Germans.