The Battle of the Somme, in the diary of a British soldier: «I slept for about an hour a day, always standing up. Often, when from sheer exhaustion I doze off, I’m awakened by a rat on my shoulder.» 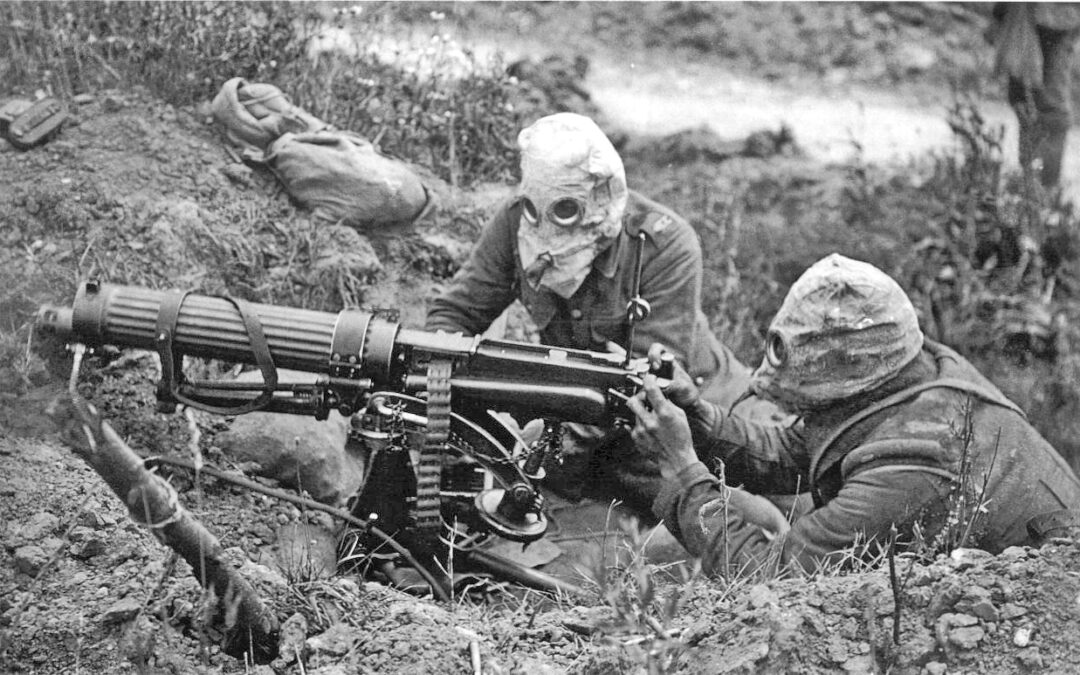 The lost diary of a soldier reveals the daily dramas of the soldiers, illustrating a bleak reality, marked by soldiers who killed their own comrades in the confusion of battle. The soldier was called Harry Drinkwater and he describes the Battle of the Somme in northern France.

We arrived today in Suzanne after a very difficult march. We are billeted in tents, 12 men in each, encamped between the enemy and our heavy artillery. During night-time, one sees little slits of light shining from the tents on the puddles of water outside, which give the impression of a fairy land. Tomorrow we enter the trenches. I wonder what sort of a show we will make.

There are no words to describe the conditions. We do not fight the Germans, but the weather. Within an hour of moving off, we were up to our knees in mud and water. The mud gradually got deeper as we advanced along the trench. We hadn’t gone far before we had to duck; the enemy were sending over their evening salute of shells. To advance, I used both hands with which I leaned against the edge of the trenches. After an hour and a half, I got to the front line. Then I made my way to the shelter. What a sight. Imagine a room under the ground with muddy walls. The floor is covered with 30 inches of mud.

Heavy bombardment at 11 am. I heard a loud bang. The shelter next to us burst into flames, and our instructor with it. We helped get him out of there, but before we could transport him he died- our first encounter with death. I am exhausted, disgusted by everything.

After five days in the trenches, we’re thankful we can still walk. I slept for about an hour a day, always standing up. Often, when from sheer exhaustion I doze off, I’m awakened by a rat on my shoulder or feel it running over my head. Most of the rations do not reach us because the communication trenches are permanently flooded and bombed. We eat with our hands full of mud, and many have become sick with dysentery because of it. I, along with the others, took regular turns at the firing line. It’s a very sinister job to sit and look over the edge of the trenches and imagine that every noise you hear is made by a German. A rat running across the front is enough to get our attention. Every morning, one hour before sunrise, a man stays in the trenches until daylight. That is, in case the Germans return to the old habit of attacking just before dawn. This Christmas morning, I took off my shirt and washed it. It was heavy from the mud. We had a single bathtub, no soap, to about 50 men.

Back on the firing line, and nearly up to our waists in mud. We’ve found a new diversion- at dusk, we put a small piece of cheese on the end of a bayonet, wait for a rat to have a nibble, and then pull the trigger.

At about 3.30 am, I heard noises that sounded like wires scraping together. Half an hour later, a sentry spotted two men rising from the ground about 30 yards in front of our trench. We all opened rapid fire. At daybreak, we saw the result: a dead German lay about 20 yards in front. Scattered around were about a dozen hand-grenades. Given another five minutes, our trench would have been blown to bits.

One of our boys raised his head and shoulders above the trenches and was immediately shot in the head.

At 11 pm, our men, not sure of the ground in the dark, started slinging bombs in among themselves. Quite the usual occurrence.”