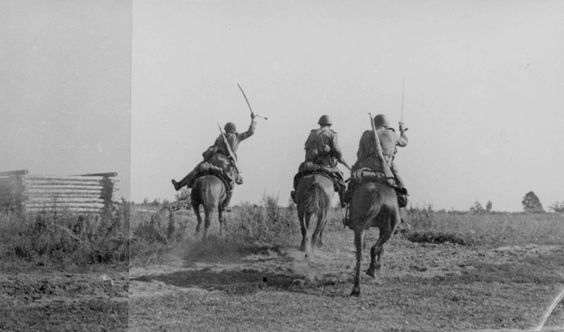 The fall of Tsarism following the February Revolution in 1917 made it possible for Bessarabia to unite with Romania. The Moldavian delegates at the Congress of the Peoples of Russia, held in Kiev in September 1917, demanded a wide autonomy for Moldavia within the Russian federation. However, Russian democracy would collapse in October 1917 in the face of the Bolshevik offensive.

The territory of Bessarabia began to be engulfed by chaos as the authorities were unable to stop the disorder and acts of violence. In the context of internal anarchy and foreign pressures exerted by Ukrainian nationalists, who were claiming Bessarabia, a Congress of Moldavian soldiers was convened in Chișinău. The Congress decided to create the Council of the Country, which adopted a Declaration proclaiming the Moldavian Democratic Republic as a part of Russia (December 2, 1917). But the Russian Democratic Federative Republic no longer existed as the Bolsheviks took over the leadership of the country after the October Revolution.

The armistice between Russia and the Central Powers and the start of negotiations in Brest-Litovsk led to a worsening of the chaos present in Bessarabia. Numerous violent incidents, robberies, devastations and crimes were committed by Russian soldiers, threatening even the authorities of the new Moldavian Republic. On January 5, 1918, the Council of the Country was forced to suspend its meetings as a result of the Bolsheviks entering Chișinău. Under these circumstances, the Council of the Country requested the intervention of the Romanian army in Bessarabia. Romanian troops passed the Prut on January 13, 1918, with the mission to restore order, without interfering in political and administrative matters.

Following the intervention of the Romanian army, the Bolsheviks were expelled from Bessarabia. The Bolshevik government in Petrograd reacted vehemently, believing that the entry of Romanian troops into Bessarabia was an aggression against Russia, and decided to break all diplomatic ties with Romania and seize the Romanian treasury (January 13, 1918). 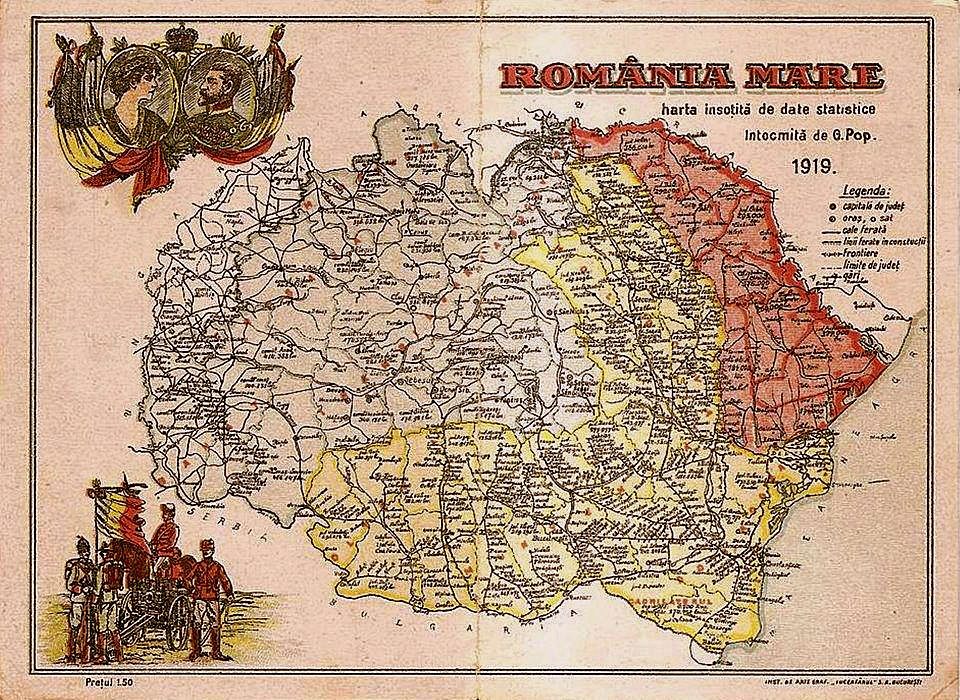 Guilty of wrongdoing, the Romanian oligarchy started military operations against the Republic of Russia. Basing its domination on the poverty, slavery and blood of peasants and Romanian workers, the Romanian monarchy tried to save itself, its landlords and its bankers by stealing Bessarabia and turning it into a rampart against the powerful torrent of the Russian Revolution. The misdeeds of the Romanian military and civilian authorities are countless. Commissars and representatives of Russian revolutionary troops are arrested and shot. Revolutionary troops are being starved and disarmed. They are subject to artillery bombardment during their withdrawal. The one responsible for all these bloody crimes is the chief commander [in fact, Deputy Commander-in-Chief of King Ferdinand I] of the Romanian Front, Șcerbacev.

The Soviet People’s Commissars therefore arrested, for a short time, the Romanian ambassador as a sign of protest and warning. This measure did not work. Wrongdoings continue.

The realization of the union was decided at a meeting of the Romanian Government in Iași (March 23, 1918), attended by Inculeţ and Ciugureanu. Together with a Romanian delegation headed by Prime Minister Alexandru Marghiloman, the two Moldavian leaders went to Chișinău to take part in the Council of the Country meeting on March 27 (April 9, new style), which voted for the Unification with 86 votes in favour, 3 against and 36 abstentions. The Bolshevik Government reacted vehemently, stating that the unification of Bessarabia with Romania is nothing less but a “defiance”.

In a note addressed to the Romanian Government, the Petrograd authorities claimed that: “Your declaration to the European press in connection with the fact that the representatives of Bessarabia declared solemnly the annexation of Bessarabia to Romania and that, on this basis, you considered now Bessarabia an integral part of the Romanian Kingdom, is a defiance of the Russian Soviet Federative Republic…The incorporation of the latter [Bessarabia] to Romania represents a coercion of the Bessarabian population who openly and unanimously expressed its protest to the Romanian occupation…”.