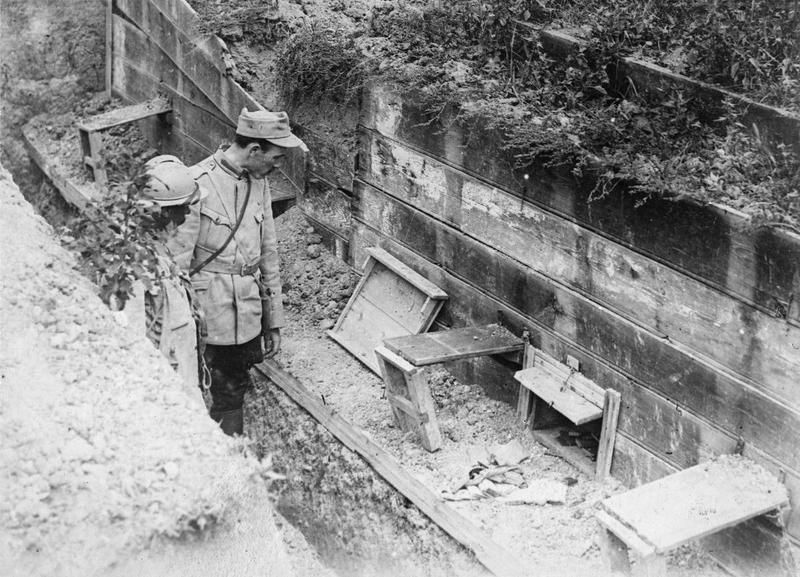 The endowment of the Romanian army at the beginning of the 20th century was quite precarious, with numerous deficiencies in infantry weapons, heavy artillery, machine guns, grenades, equipment, ambulances, and so on. During the Second Balkan War (1913), shortages caused more casualties for the Romanian army than the fighting itself. The outbreak of the First World War prompted the Romanian Government to increase the budget of the Ministry of War, in an attempt to remedy the problem.

If in 1915-1916, the budget of the Ministry of War was 97.800.000 lei (16% of the national budget), in 1916-1917 it was increased to 115.000.000 lei, (17.96% of the national budget). Unfortunately, this measure was too little too late, Romania failing to significantly strengthen its military capabilities in the two years of neutrality (1914-1916). The causes were numerous: the importation of war materials was conditioned by joining either the Entente or the Central Powers; supply routes by land and by sea had been blocked; major European banks lacked insufficient credit lines, etc.

Despite the financial effort, the amount allocated was insufficient. The country then decided to use war credits to purchase weapons, ammunition and equipment from home and, especially, from abroad.

The budget of the army, supplemented with war credits

The first war credit, worth 200 million lei, was opened in March 1915. Two other such credits followed, also worth 200 million lei each. After the entry of Romania into the First World War (August 27, 1916), a law was enacted to increase the credit for the needs of the army to 1.1 billion lei and authorized the Government to further increase that credit if the need arose. The law which was promulgated on December 24, 1916 shows, among others:

Art. 2. – The government is authorized to increase this credit again, with the amounts that will be required for the different needs of the army and of the war. The legislative bodies will ratify them after the conclusion of peace”.

This law ratified two other previously opened credits, in August and October 1916, worth 200 million lei, respectively 300 million lei. Based on Article 2, new war credits were subsequently granted. Between August 1917- February 1919 5 such loans were granted: 4 worth 300 million lei each and one of 500 million lei.

In a report addressed on December 23, 1919, to the Ministry of Finance by the Minister of War, General Ioan Rășcanu requested another increase of the war credit by an additional 500 million lei. It was estimated that the respective amount would meet all the army’s needs until April 1, 1920. In fact, the value of the last instalment of the war credit was 800 million lei. Thus, the total amount of war credits contracted by Romania amounted to 4.6 billion lei.