The Count of Saint-Aulaire about the Battle for Moldavia: “A Romanian Marne” 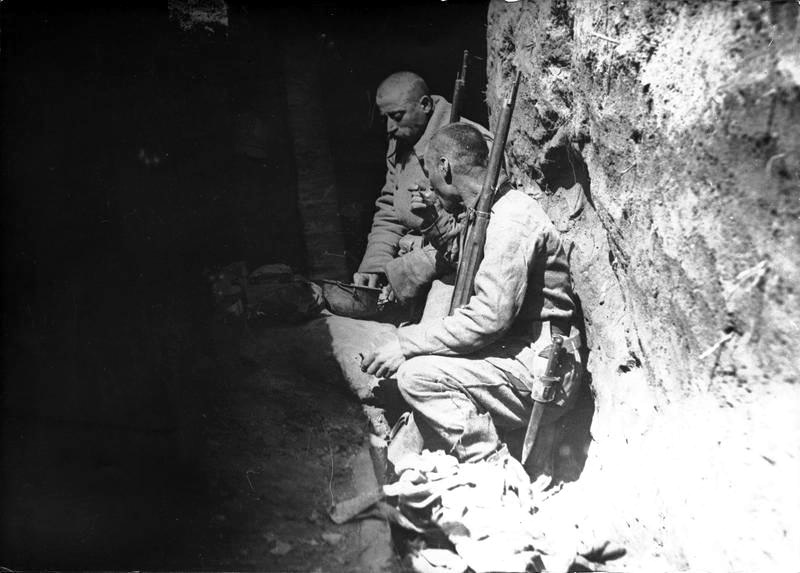 Auguste-Félix-Charles de Beaupoil, the Count of Saint-Aulaire, is one of the most important memorial sources on Romania’s struggles during the First World War. The Count of Saint-Aulaire was the French ambassador in Romania during 1916-1920 and was a constant presence near Romania’s most important political leaders. His notes during the battles in Moldavia provides us with some unique insights into these battles.

“On July 22, 1917, an offensive was launched on this front, after a plan approved in Chantilly, which, in agreement with the Russian command, assigned the preeminent role to the reconstituted Romanian army. Two days earlier, General Berthelot, whom I accompanied to the front, told me about the new regiments, proudly showing them to me where young people from the 1917 and even 1918 contingents joined with older ones. Albert Thomas [Minister of arms and munitions in the French government] ​​was not right in exclaiming when he saw them marching: «Look at them: wouldn’t you say they were soldiers of France? » The preparations for the offensive were being made cheerfully. Where horses and oxen were missing, people were pulling the cannons while singing.

It was a fierce battle lasting fifty days, with two important episodes, Mărăști and Mărășești, two Romanian victories in which the Germans were beaten with all their superiority in numbers and materials and with the equivocal attitude of the Russians, that ended in betrayal. While the Romanian troops were involved in the fighting, Kerensky ordered that all operations be suspended «because of the general situation on the Eastern Front». Then, a Russian army abandoned its positions without a fight and without even warning the Romanians, who during the battle had to occupy these positions, weakening themselves elsewhere. Another Russian army signed a convention with the Germans, by which it obliged to signal the Russian or Romanian batteries that would open fire «to allow them to respond with a double number of projectiles». Russian units leaving their positions without a fight were shooting at the Romanians who were replacing them. However, this «Battle for Moldavia», this «Romanian Marne», the biggest confrontation in this region throughout the war, rescued from invasion what was left of Romania, a part of its territory, and its government. If the Russians had not betrayed and if the French army in Thessaloniki would have cooperated, the Battle of Mărășești would have brought the final victory sooner”, notes the Count of Saint-Aulaire.

The Bolshevik peace and the impossibility to continue the war

By diverting and engaging additional enemy troops in the summer of 1917, Romania helped by relieving its allies fighting on the Western Front and the Italian Front. In that year, the Romanian Front was also one of the Entente’s few bright moments.

The battles on the Romanian Front in the summer of 1917 had important consequences for the Great Powers, but they were a small chapter in the epic of the Great War. For the Romanians, however, these battles were a defining moment for their nation’s existence. A victory of the Central Powers would have forced the government and the Romanian army to capitulate or withdraw into the territory of revolutionary in both cases Russia. The political and military consequences of which would have been disastrous.

The end of the Battle for Moldavia- the proposed nomenclature for the three battles at Mărăști, Mărăşeşti and Oituz- seemed to give a much-needed respite to Romania, but the events in Russia created a political framework unfavourable to the Romanians. Immediately after taking power, Lenin announced his intentions to make peace with the Central Powers. The fact that the front was defended by the combined Russo-Romanian forces, that Moldavia’s position was untenable, as it was now trapped between Austria-Hungary, a dissolving Russia and the Romanian territories occupied by the Central Powers and their allies, it made it virtually impossible to continue the war.