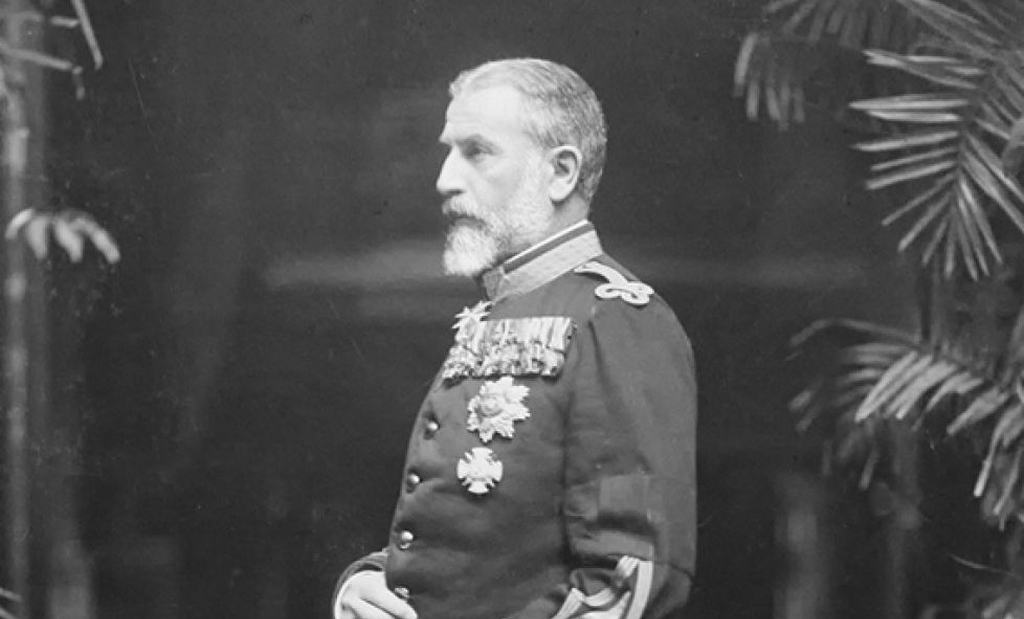 The outbreak of the First World War caught Romania in a difficult position. It was reluctantly bound by a defensive treaty to the Triple Alliance and, implicitly, to the Habsburg Monarchy that occupied Transylvania and Bukovina, two provinces mainly inhabited by Romanians. Furthermore, the Entente wanted Romania to join their coalition opposing the Triple Alliance, but that meant the country would have been forced to ally itself with Russia, its traditional enemy, that was also occupying an old Romanian province, Bessarabia. Basically, if Romania entered the war it would have been forced to choose which territories inhabited by fellow Romanians it was going to surrender to one side or the other.

However, this option would not have meant anything if the war wasn’t won alongside its allies. Therefore, the outcome of the conflict was extremely fortunate for Romania, as the Western Allies won the war and the Russian Empire collapsed. But it may have equally been a disaster, as demonstrated by the German occupation and the Treaty of Bucharest. In very fortuitous circumstances, Romania managed to achieve more than it hoped: the incorporation of all three provinces.

Romania joined the Triple Alliance in 1883 to protect the independence it had proclaimed in 1877 and to defend itself against Russia’s expansionist intentions. However, the events leading up to the outbreak of World War I highlighted the contradictions between the national aspirations of the Romanians and the treaty with the Central Powers. The distancing from the Triple Alliance was also motivated by the anti-Romanian policy of the Hungarian authorities in Transylvania.

The trial against the Tribuna newspaper in 1903, which led to the closing of the publication founded by Ioan Slavici in Sibiu, generated strong reactions and protests in Bucharest. Also, the differences between Romania and Vienna were amplified by the Peace of Bucharest (1913), which put an end to the Second Balkan War and deeply dissatisfied Austria-Hungary.

Following the attack in Sarajevo (June 28, 1914), Vienna addressed an ultimatum to Serbia that was impossible to accept (July 15). Immediately after the outbreak of the war (July 28), the Austro-Hungarian government began to put pressure, especially on King Carol I, to bring Romania into the war alongside the Triple Alliance on the basis of the 1883 treaty. But through this agreement, Romania and Austria-Hungary were obliged to provide military support only if one of the two parties had been attacked.

King Carol I wanted to implement the treaty with the Triple Alliance, even if it was a defensive one, but the monarch’s intentions were impossible to put in practice as long as anti-Austrian feelings dominated public opinion and the army. The majority of politicians were also in favour of maintaining a position of neutrality in the war between Austria and Serbia.

The Crown Council of Sinaia

King Carol I convened a Crown Council at Peles Castle in Sinaia to decide Romania’s position in this situation. On the very first day of the Council, Carol I told the German ambassador in Bucharest that he had taken measures to mobilize the army, being convinced that Romania’s entry into the war with Germany will be decided there.

The Council took place on August 3, the day when Italy’s neutrality was announced, a country that was bound to Austro-Hungary through the same defensive treaty as Romania. Since the beginning of the meeting, the King has claimed the need and obligation to enter the war alongside the Central Powers.

“We have secured clear benefits from this alliance in the last couple of decades, to leave it today, would mean losing the benefits of 30 years of hard work”, Carol said. Strongly convinced that at that moment the future of the country was decided, the king did not even admit the possibility of neutrality: “It is a bad solution that will make Romania lose the high status it has won”.

Despite the tenacious appeal of the King, almost all those who participated in the Crown Council supported neutrality, with the exception of Petre P. Carp, a distinguished member of the Conservative Party. Even Theodor Rosetti was against Romania’s entry into war, an old conservative leader and close friend of Carp and Titu Maiorescu, all three of them being convinced Germanophiles and supporters of the alliance with the Central Powers.

Rosetti’s words – “rather than getting into a war against public sentiment, we should remain neutral”- were felt like lightning by the old king. Present at the Council, I.G. Duca remembered that these words produced a profound impression on Carol, who did not expect Rosetti to “abandon him at the end of his life. Visibly, the gesture of his oldest presidential counsellor hurt him”.

The only supporter of the King’s position at the Crown Council was conservative Leader Petre P. Carp:

”I have no hesitation in asking to go forward with the Triple Alliance and immediately declare war on Russia. We’ve been told about public opinion. I’m not concerned about it. It is the duty of the statesman to lead public opinion, not to be dragged along by this public opinion. The clairvoyant statesman must follow his path. The public opinion will be grateful to him in the end for not taking account of its own delusions”.

As for the Romanians in Transylvania, Carp said he worries even less, asking: “have they manifested any desire to be a part of us?” The Conservative leader has concluded his plea, claiming total support for the solution proposed by Carol I:

“The king spoke the language of duty and honour, we must follow him. We have a treaty, Romania has to respect its commitments”.

All the other participants in the Council made a firm stand for the solution of neutrality, including the leader of the Conservative Party, Alexandru Marghiloman, who stressed that the treaty binding Romania to the Triple Alliance does not force the country to enter into war. I.G. Duca later reported that, after the conservative’s leader speech, the king even threatened to abdicate.

“Otherwise, gentlemen, I consider myself bound to the Central Powers, if you think that Romania’s happiness requires it today to follow another foreign policy, I am ready to step down” the king said, pointing to Prince Ferdinand, as he was the designated heir to the throne of Romania.

No one reacted to the words of the King, who, after a moment of hesitation, understood that the threat was in vain and continued to talk about something else, as if he had never spoken those words. In the midst of the debates the telegram announcing the neutrality of Italy came, a moment that hastened a definitive decision. The king had to accept the majority decision, although he clearly stated that he disagreed with it:

“I find that the representatives of the country almost unanimously demanded the neutrality of Romania. As a constitutional king, I submit to your vote, but I am afraid that the country’s prestige will be diminished by today’s meeting and I am afraid that you have made a decision that will see Romania repent in the future”.

The Crown Council of Sinaia proclaimed Romania’s neutrality. Even though he wanted to be true to the commitments made to the Central Powers, King Carol was in the end a subject to the Council’s decision.