The division of Banat, the apple of discord between Serbia and Romania (Part 3) 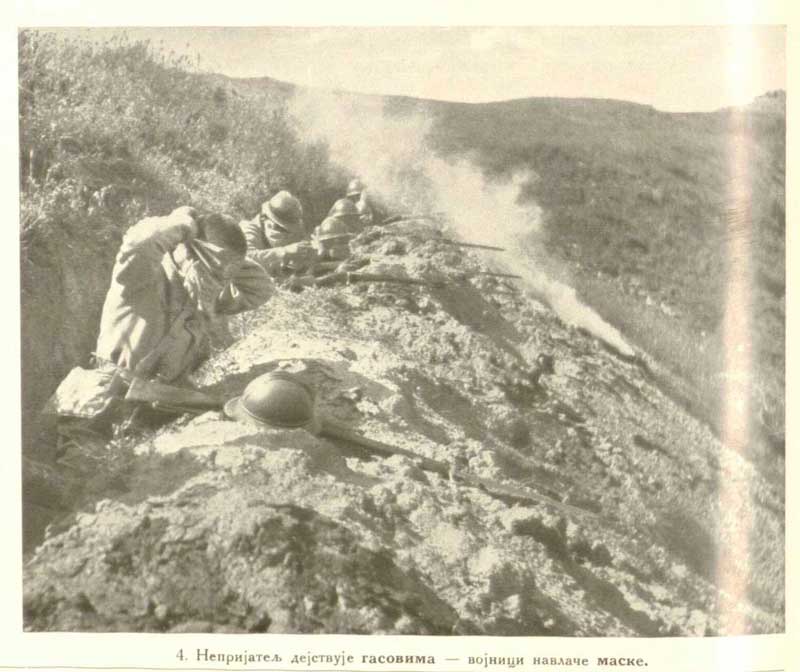 When referring to the end of the First world War in Eastern Europe, the words of US Secretary of State Robert Lansing are particularly relevant: “all the races of Central Europe and the Balkans in fact are actually fighting or are about to fight with one other. The Great War seems to have split up into a lot of little wars”.(1)

In the spring of 1919, under the pretext that she was on her way to Eton, the college where her son, prince Nicholas, studied, Queen Marie of Romania arrived in the capital of France. (2) She met with Clemenceau, Poincaré, Wilson and Balfour. On the way back she meets in Belgrade with Alexander I, showing herself to be open to discussion while also accepting the decisions of the Conference. Moreover, she invited him to Bucharest. In just two years an alliance between the two countries was to materialize through a marriage between Alexander I and Mary (Mignon), her daughter, at Belgrade’s St. Michael’s Cathedral.

Between March 22 and April 28, the delegation led by Major Oancea, as part of the French Command, made headway. Through the French general Pruneau, the Romanian Major managed to establish a good working relationship with the Serbian commander of Timișoara, General Gruici. After praising the bravery of Serbs, Oancea presents to the Serbian General the great mistake that could be committed by taking the predominantly Romanian regions of the Banat. (3)

The German population also played an important role. Though split into several factions, most of the Swabians decided on the unification of Banat with Romania. Because they were a significant part of the population it gave Romania a favourable majority in the central and eastern regions.

The Great Powers decided to divide the Banat, but there were still voices that continued to claim that the entire region should belong to Romania. The most vocal was Prime Minister Ion I.C. Brătianu. Unhappy with the results of the peace conference, he would soon sign his resignation.

The Serbian take-over of the administration in Banat took place in the wider, confusing, context, of the end of the First World War. Due to its multi-ethnic character, the collapse of the Austro-Hungarian Empire placed a heavy burden on the territories that separated from it.

There were many abuses and tensions such as: robberies, deportations and ill-treatment of persons favourable to the Romanian cause, as confirmed by the N. Ilieşiu fund from the Banat Museum in Timişoara. Unlike the Hungarian occupation zone, executions of members that belonged to the Romanian national movement were rare. (4)

Even at a military level there is a dispute over the term “occupation”. This is often seen as an exaggeration by Serbian historians arguing the existence of a mandate from the Entente to occupy this territory. However, although the Serbian troops were welcomed by the Romanian population, violence committed against civilians was not happenstance. Tensions ran high as many Romanian officers and soldiers that returned to Banat after serving in the Austro-Hungarian army were disarmed. Many of them fled to Transylvania where they joined the National Guards, in the event of a possible military conflict with Serbia. Some even saw as a certainty a conflict breaking out between the two countries, that was only avoided by the direct intervention of the Great Powers. The subject remains open for debate, however, as the Romanian sources on this issue must be corroborated with those in the Serbian archives.

The often talked about Romanian-Serbian friendship has passed through many moments of impasse, besides those presented in this article. We can mention moments such as the tensions at the end of the Second World War, the deportations by the Romanians of the Serb population from Banat following the regional conflict between Stalin and Tito, the tensions after Romania supported NATO decision in bombing Yugoslavia in 1999, and the uncertainty regarding the Romanian minority in the Timoc Valley. One thing remains certain, with the exception of small border modifications Romania’s border with Yugoslavia/Serbia was the most stable since 1918 until now.