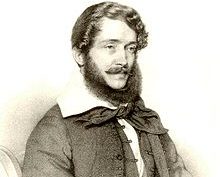 In the history of the peoples’ self-determination right, the historians gave an important role to the Hungarian revolutionary Lajos Kossuth (1802-1894). He was a politician, statesman and Governor-President of the Kingdom of Hungary during the revolution of 1848–49, very talented in oratory in political debates and public speeches.

After the revolution, he sought refuge in the Ottoman Empire, then in Great Britain and in the United States. Starting with the 23-rd of October 1851 he spent three weeks in England where he held several public speeches, attracting the sympathy of the English through his oratorical skills. 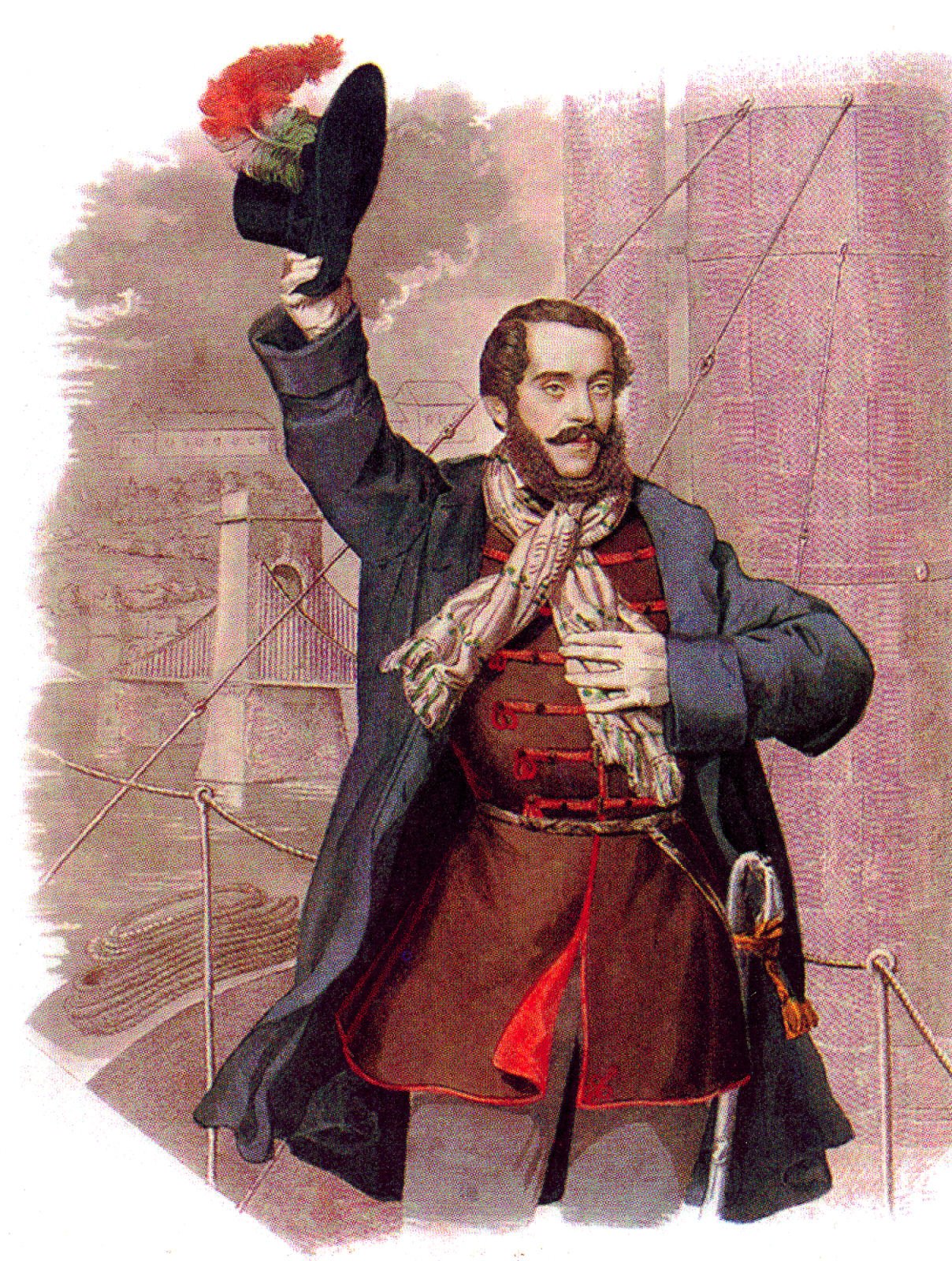 In London he held a speech on the 3-rd of November 1851 at the Trades Unions at Copenhagen Fields in Islington. Estimates vary between 25.000 and 100.000 participants. On this occasion he proclaimed that every nation has a sovereign right to self-determination:

”In my opinion, the form of Government may be different in different countries, according to their circumstances, their wishes, their wants…. But the fact of England being a monarchy cannot be sufficient reason for her to hate and discredit republican forms of government in other countries … On the other side, to the United States of America … their republicanism gives no sufficient reason to hate and discredit monarchical government in England. It entirely belongs to the right of every nation to dispose of its domestic concerns. Therefore I claim for my own country also, that England, seeing from our past that our case is just, should profess the sovereign right of every nation to dispose of itself, and should allow no power whatever to interfere with our domestic matters…”

From Great Britain he left for the United States where he arrived on the 6-th of December 1851 in New York. On the 11-th of December he held a speech during a corporation dinner, where he reiterated the right of self-determination of all peoples as it was a part of a common public law of nations:

”The sovereign right of every nation to rule over itself, to alter its own institutions, to change the form of its government, is a common public law of nations, common to all, and, therefore, put under the common guarantee of all. This sovereign right of every nation to dispose of itself, you, the people of the United States must recognize; for it is the common law of mankind, in which, because it is such, every nation is equally interested. You must recognize it, secondly, because the very existence of your great republic, as also the independence of every nation, rests upon this ground. If that sovereign right of nations were no common public law of mankind, then your own independence would be no matter of right, but matter of fact, which might be subject, for all future time, to all sorts of changes from foreign conspiracy and violence… Now, gentlemen, if these be principles of common law, of that law which God has given to every nation of humanity – if to organize itself is the common lawful right of every nation; then the interference with this common law of all humanity, the violent act of hindering, by armed forces, a nation from exercising that sovereign right, must be considered as a violation of that common public law of all humanity, is, by God himself, placed under the safeguard of all humanity; for it is God himself who commands us to love our neighbours as we love ourselves, and to do towards others as we desire others to do towards us.”

During his voyage in the States which lasted until July of 1852, he met with several politicians and journalists. His influence was due to his large impact in contemporary media brought by his oratorical skills, but also by the publication of his speeches in the United States, which assured a wide circulation of his ideas.

His desire that the people of the United States would recognize the sovereign right to self-determination of all nations was made a reality by Woodrow Wilson’s declaration on the 8-th of January 1918, which opened the way for all the peoples of the Austro-Hungarian Empire to decide their own fates: Romanians, Slovaks, Serbians, Croats, Czechs, Slovenes, Austrians and Hungarians.

Hungary and Kossuth: or, an America Exposition of the late Hungarian Revolution, by Rev. B.F. Tefft, D.D., Philadelphia, 1852.

Jörg Fisch, A History of the Self-Determination of Peoples: The Domestication of an Illusion, Cambridge University Press, 2015, p. 117-118.