“The last night of love, the first night of war”- The experience of the Great War, reflected in Romanian literature 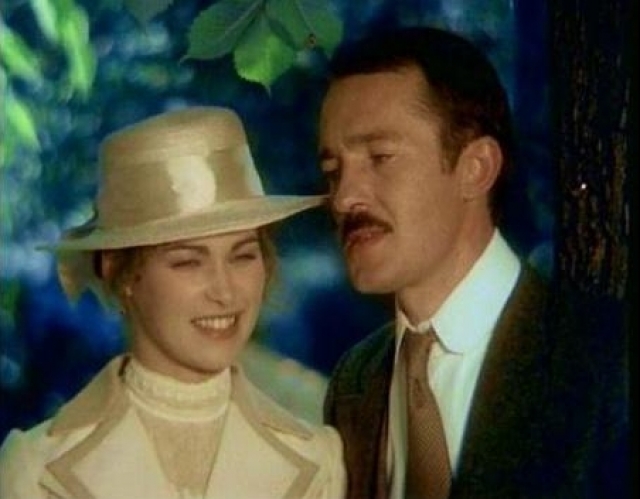 The experience of the First World War left traces not only in the economic, political and social landscape, but also in artistic and literary life. The trauma, the horror and the shock of the war were very well transposed by the Romanian authors in their works, often being direct witnesses of these events. This is the case of the novel “The Last Night of Love, the First Night of War” by Camil Petrescu, a soldier in the First World War, in which he described the battles he participated in.

War as portrayed from the daily perspective of combatants

The novel “The last night of love, the first night of war” by Camil Petrescu is a psychological novel that addresses the insecurity of the main character, Stefan Gheorghidiu, towards his wife, that he suspects she is cheating on him. Thus, war is presented in the background of his assumptions, not only as a purely military experience.

His participation in World War I is described in the second part of the novel. Stefan is now a combatant in the front line. During the war, the author did not have a front diary, but Stefan consistently recorded everything that was happening to him. The novel opens by presenting Stefan Gheorghidiu, a sub-lieutenant, participating in the fortification of the Prahova Valley, more specifically in the area between Busteni and Predeal.

Here, we find a terrible irony about these fortifications: “Ten gypsy pigs with powerful snouts would have ruined all the fortresses on the Prahova Valley in half a day.”

In Camil Petrescu’s novel, the war is portrayed from the daily perspective of combatants. Thus, the officer’s discussions and the soldier’s occupations are presented, while also describing how from time to time, they get injured or even lose their lives. Camil Petrescu succeeded in conveying the horrors of the war by rendering the banal aspect of this event, not by the exceptional one, an innovation for his time.

In universal literature, we find something similar in Erich Maria Remarque’s novel, “Nothing New on the Western Front “, where the everyday life of a number of German soldiers is presented, soldiers who eventually lose their lives.

In Camil Petrescu’s novel the heroic is ridiculed, like the scene in which, during the chaos of the battle, a soldier gathers all the soldiers and gives them a speech on patriotism (“There are also comic incidents. Radulescu gathered his platoon and he gives the men a speech about the homeland. We all think it’s a funny parody but then we’re surprised to hear from him that he has spoken seriously.”)

In many moments, the author’s vision is devoid of heroism and his attitudes are marked by fear or cowardice (“I try to pull the feet of people who are always with their heads under the footbridge. When they finally saw how difficult were for the bullets to hit, they came to their senses”). By using these methods war becomes a more humane and realistic experience, as we usually encounter many conventional descriptions of the war.

For Stefan Gheorghidiu, this experience is also a profound meditation and self-reflection

His war experience is presented in the second part of the novel, although it opens with a scene of the front, but this is only used to create a context for his anxiety regarding his relationship with his wife, Ela and of his assumptions that she had cheated on him.

In the first phase, the campaign in the area of ​​Rucar-Bran passage is presented, then the advance into Transylvania, the passing of the Olt river, which is difficult and leads to many casualties: “I wonder how we will pass the deep and rough waters of the Olt under the fire of the machine guns. I anticipated the vision of the thousands of dead people, the hurricane of shells, the bodies writhing in the air.”

The entire campaign in this area is presented, which ultimately brings victory to the Romanians, although they have gone through terrible moments. A few days later, the Romanian troops were 10 kilometers away from the Olt River in Cohalm, then headed for Sibiu. Here, the Romanians suffer heavy defeats in a battle that is presented in detail by the author.

For Stefan Gheorghidiu, these events, and especially this disastrous battle of Sibiu, are moments of self-reflection, of profound meditation, so that at some point, overtaken by demoralization, he asks: “Another one in my stead, would he have been more dignified? […] Am I from an inferior race? What would I have done if I were at Verdun, or if I were at the Somme, in the hurricane of shells where thousands of guns fire at once? Is it this inferiority of race? Are they not of flesh and nerves like us? What soul do they have to have the strength to endure so much? Is there, of course, a chosen race that can bear what we cannot bear?

Here, Gheorghidiu’s philosophy touches on essential ideas for a warrior in war, for this thinking could be very common. The chaos of war, of battle is conducive for the appearance of such thoughts. To him, war is a way of self-reflection, an experience not only from a military point of view, but especially from an intellectual position