The mechanism of a decision: Why did Romania enter the First World War in the summer of 1916? 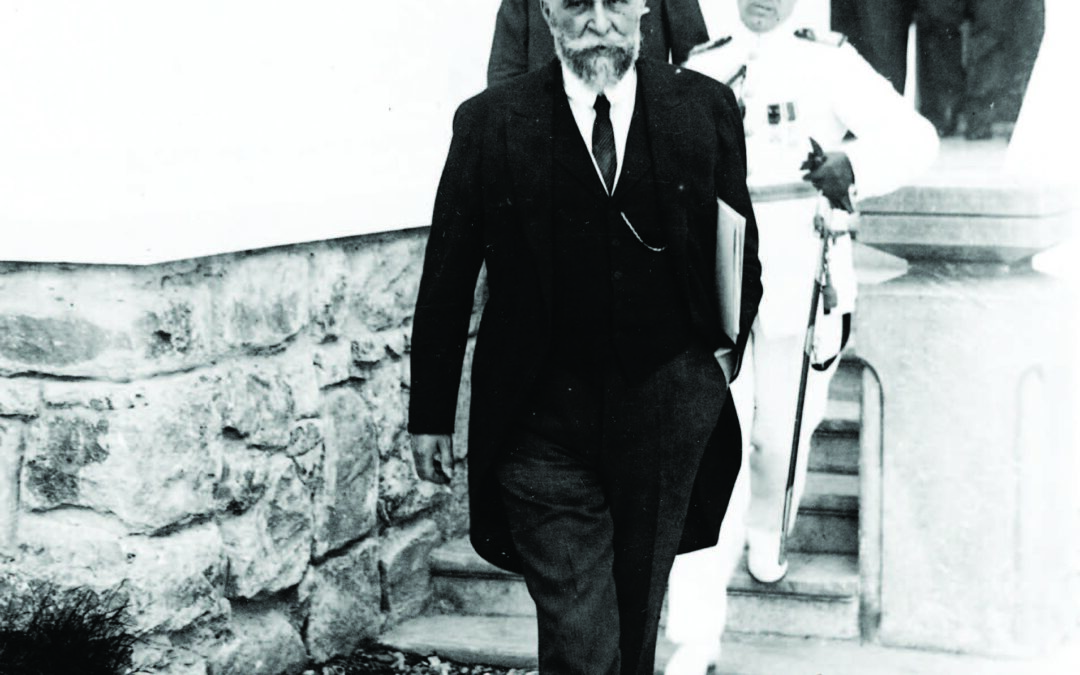 The entry of Romania into the First World War was not a reaction to the military situation in the summer of 1916, not even to the offensive of the Tsarist troops led by General Brusilov. It was the result of a political decision calculated to take a decisive step in the country’s mission towards national unification. The success of the Brusilov offensive was only a factor that caused the prime minister of Romania, Ionel Brătianu, to believe that the moment had come to act.

For two years (1914-1916), Brătianu prepared Romania’s entry into the war on the side of the Entente, preoccupied first and foremost with obtaining a firm commitment from the Allies that they will uphold the country’s territorial claims. Of course, this entry had to be made at an auspicious moment for both Romania and the Entente.

Two years of negotiations with the Entente

Brătianu negotiated in secret, for two years, with the representatives of the Entente to include the most favourable terms for Romania in the alliance treaty. After Italy and Bulgaria entered the war, in 1915, Romania was put under strong pressure. The Central Powers realized that, in the most fortuitous case for them, Romania would remain neutral. Instead, the Entente wanted to speed up Romania’s entry into the war, to ease German pressure on the French front. Regarding Brătianu’s manoeuvres and delays, the Entente lost its patience in the summer of 1916, putting Romania in the face of an ultimatum. It was “now or never”. Brătianu could not ignore this, especially since the military situation had become favourable for a Romanian intervention.

It was from this perspective that Brătianu judged the events of the summer of 1916, which deserve to be recapitulated in order to fully understand the mechanism that was the basis for his decision.

In the summer of 1916, the German army failed to conquer Verdun, the Entente was gathering considerable fighting strength in Thessaloniki, the British were preparing a major offensive on the Somme, and the Russians launched the Brusilov Offensive, which will prove successful. Russian forces broke through the Austro-Hungarian lines in Galicia and Bukovina, threatening to break into the heart of Hungary. Brătianu feared that the Russian army could advance into Transylvania, and that Austria-Hungary might be forced to seek peace. Moreover, the Entente, exasperated by the delays of the Romanian prime minister, could decide that it no longer needed the help of Romania.

“If peace is concluded without Romania, we will be crushed between a Greater Hungary and a Greater Bulgaria”

Either of these scenarios endangered Romania’s goals. Brătianu said in the summer of 1916 that: “The moment before us is decisive … if peace is concluded without Romania, we will be crushed between a Greater Hungary and a Greater Bulgaria”. Therefore, on June 4, Brătianu announced the Entente that he is ready to conclude an alliance. The leaders of the Entente had already accepted Romanian territorial claims and were expecting a quick conclusion of the political and military agreements, but the negotiations for them extended for more than five weeks.

On August 17, 1916, Brătianu signed the treaty of alliance with the Entente, accompanied by a military convention. Romania pledged to enter the war and the Entente acknowledged its right to incorporate Romanian speaking territories from Austria-Hungary: namely Transylvania, Crișana, Bukovina and Banat.

Romania entered the war on August 27, but the military situation had changed during this time to its disadvantage.