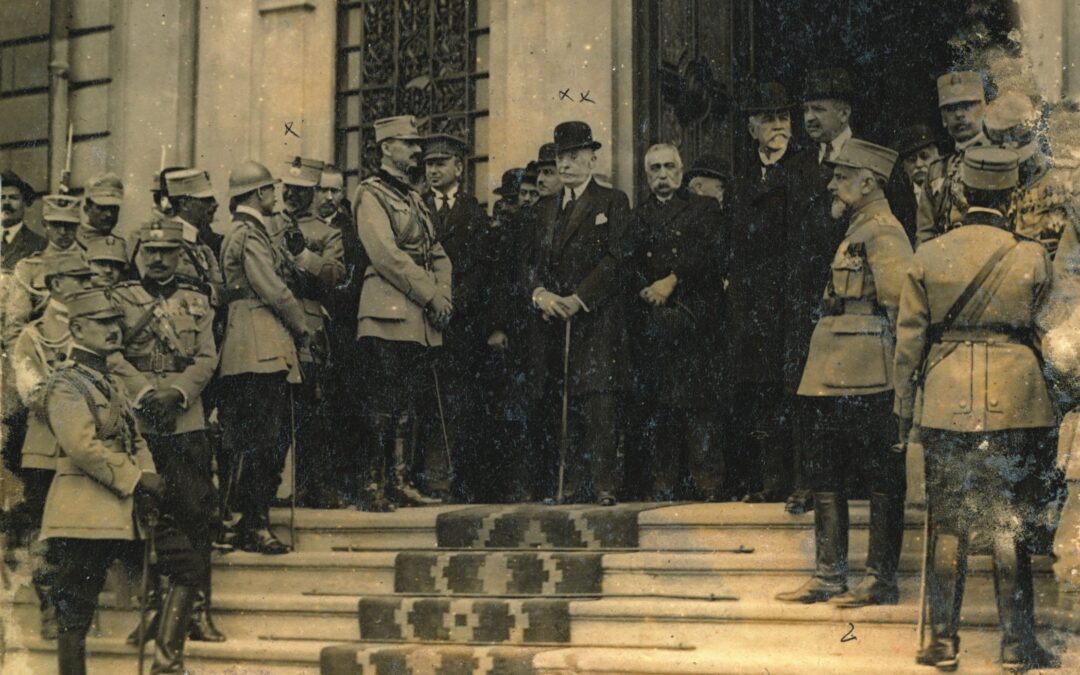 Taking into account this situation and taking into account the very wide length of the front, the Romanian Great General Headquarters adopted a defensive position. If hostilities were resumed, Romanian units were to carry out rear fights in the space between the Eastern Carpathians and Siret, then this region would be abandoned. The service groups and heavy artillery were already withdrawn to the left of Siret as a precaution. The main resistance position of the Romanian army was to be concentrated between the Siret and Prut rivers. Another variant that was being discussed at the political and military level was resistance in a so-called “triangle of death”, around the localities of Tecuci- Vaslui- Huși. A third variant discussed in February 1918 was that in the case of an offensive of the Central Powers, the Romanian troops would fight on successive defensive lines in Bessarabia. However, all of these options were still severely limited by the total isolation in which Romania found itself after Russia left the war.

The cessation of hostilities on the Eastern Front created the conditions for the Central Powers to move troops to other theatres of operations, with five great units being withdrawn from the Romanian Front. Even so, they were still superior in number to the Romanian soldiers.

Following the departure of the Russian troops, the Central Powers would have been able to encircle the Romanian army with a simultaneous attack from the north, on the Romanian defensive alignment in the Eastern Carpathians and on the Lower Siret. Indeed, the operational intention of the Central Powers was very similar to this when they denounced the armistice and sent an ultimatum to Romania.