The reorganization of the Red Army: “…all those vagrants, unstable elements” 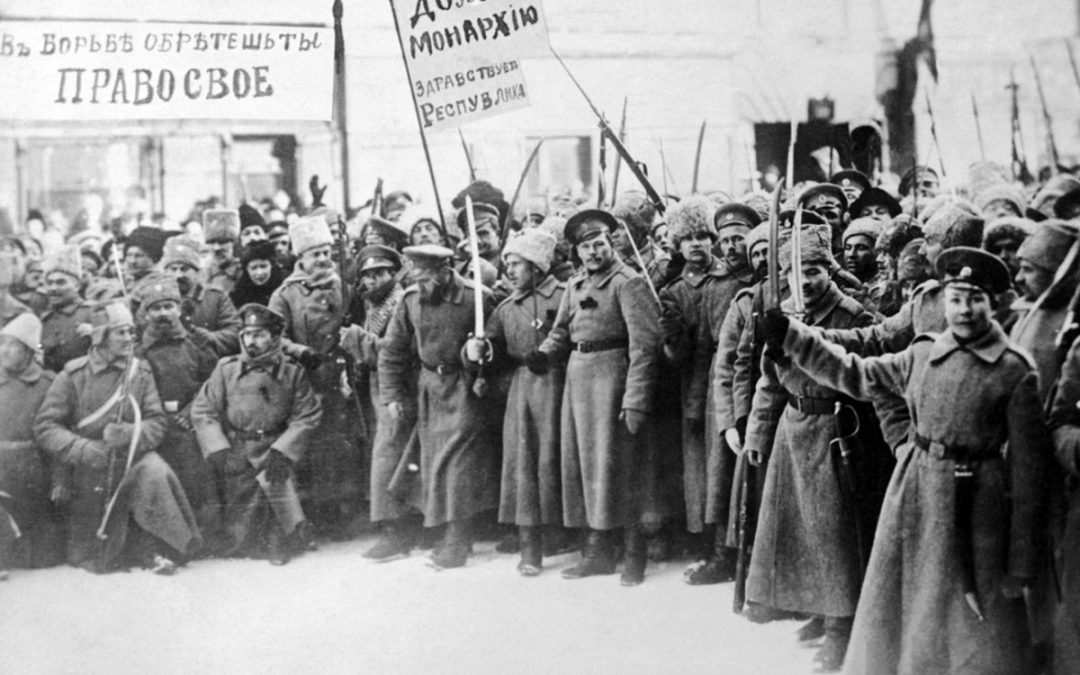 Trotsky decided at the beginning of 1918 it was time to reorganize the officer corps of the Red Army. For this he reached out to several NCOs who had been trained in the Tsarist army. The new army would be built up around the Red Guards, the paramilitary forces created by industrial workers in 1917 to defend factories against the threat of a new revolution. So, Trotsky wanted an army of workers, that was based first and foremost on the principle of volunteer forces.

The official moment of the formation of the new units of the Red Army was on January 15, 1918. The new recruits were formerly unemployed soldiers and, as Trotsky said, “all those vagrants, unstable elements that were so numerous at that time”. Most of them were homeless, poor and had no families, wandered without a purpose the roads between the front and what was once their home. So, many of them joined the Red Guards just for the simple reason to get clothes and boots and after receiving them they went and sold them, before going to another city to repeat the procedure.

The Red Army’s disciplined elite image is only the result of Soviet propaganda, for in the early 1918, the detachments were made up of undisciplined drunkards. And because in many cases they were not properly trained, the tactics they used were primitive, and the military consequences would be disastrous. The defeats in the first half of the year, at the hands of the Germans and Czechs, showed Trotsky that his plan was not a valid one, and that the failure of the Red Army would also mean the failure of the Soviet regime. In this juncture the former tsarist officers were enlisted, and about 8.000 White Army officers also offered to fight alongside the new Soviet power. 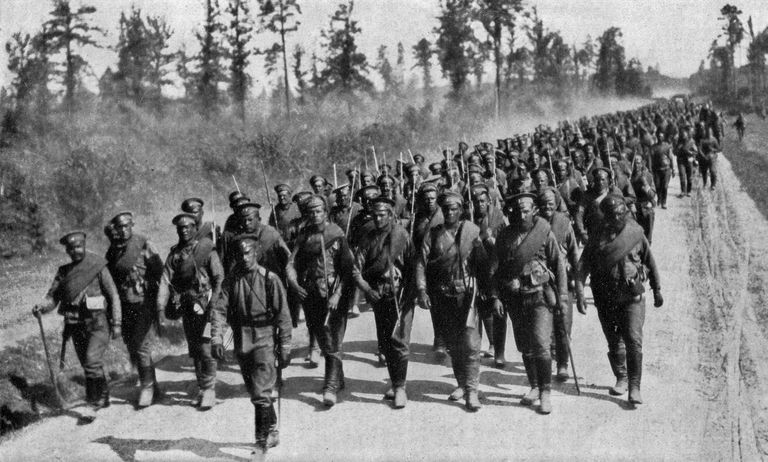 Trotsky’s military reform became official with the issuing of Order no. 228 asking all officers to join. Until the end of 1918, a total of 22.000 former tsarist officers were recruited. Until the end of the civil war and the founding of the Soviet Union, three quarters of the commanders served in the Tsarist army. All those who joined were carefully guarded and warned that betrayal had as a consequence the punishment of their families: “We need to make all these renegades, to understand that they would also betray their own families- fathers, mothers, sisters, brothers, wives and children”, wrote Trotsky on September 30, 1918.

In the summer of 1918, when the Red Army was losing on all fronts, the Soviet Republic was declared “a single military camp”, with martial law decreed throughout the country. At that desperate moment, Trotsky’s second most important reform came to fruition, after the recruitment of the former Tsarist officers: general mobilization. The Red Guards of the working class could not withstand the Germans in Ukraine, the Czechs on the Volga, the Japanese and the British. What Trotsky wanted was the mobilization of the peasants, but, out of necessity, those who mobilized first were the workers in the urban areas, as the factories were closing down. Only 200.000 workers had joined from Moscow and Petrograd. Although general mobilization was decreed, peasants opposed enlistment in the Red Army. For peasants the most important thing was the harvest. So, many of them came in winter and in the summer would desert. In rural areas, the rate of desertion was 10 times higher in the summer than in the winter.

In the autumn of 1918 many villages rebelled, declaring themselves “neutral republics”, forming brigades to defend themselves against the Red Army. Whole provinces rebelled, for the promise of 1917 that the war would cease had not been fulfilled. They also began to resist the requisition of food and horses that was done by force.

In just a few months, the Red Army tripled in size. This was due to a bad harvest and also because the Whites were advancing on the Volga. “Our resolution was that until the spring we would assemble an army of one million soldiers, but now we need an army of three million people. We can have it. We will have it!”, said Lenin in October 1918. In 1919, the Red Army had three million soldiers, and by the end of next year, five million. This was not necessarily a good thing because the increase of the army had put a strain on the growth of the economy. So, the army no longer received all the necessary weapons, clothing, food and medicine. The reduction of supplies brought with them a drop in the quality of soldiers- they became indiscipline. Those who were already enrolled were selling the equipment they had received, and the new recruits were sent to the war not properly equipped.

In December 1918 Lenin had been warned by one of his commanders: “It is 1000 times more appropriate to have no more than 1 million men in the Red Army, but to be well-fed, dressed and with proper footwear, than three million hungry, naked and barefoot”.