The rescue of Romanian prisoners in Odessa by the Canadian Boyle 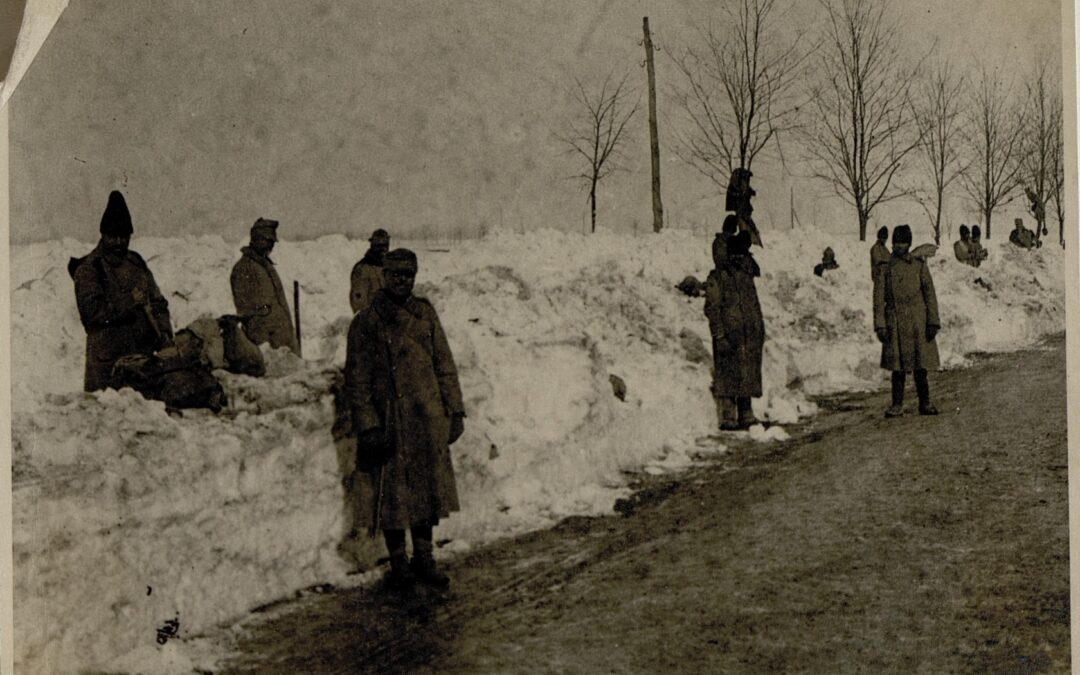 In the fall of 1917 a tragic event took place. 130 Romanians were taken hostage in Odessa, after they were declared “enemies of the Bolsheviks”, arrested and taken to a ship headed for Sevastopol. The whole episode ended relatively quickly, with the brave intervention of Canadian Colonel Boyle, a close acquaintance of the Royal Family, which was in exile in Iași at that time.

Colonel Boyle managed to save them all by himself, as Constantin Argetoianu pointed out: “For the time being, in Odessa, he prevailed against the Bolsheviks and saved the 130 Romanians from an imminent death. Why he was in Odessa, no one tried to figure it out- it had something to do with a supply assignment, but I think that in fact the English High Command had forgotten about his existence, because otherwise there was no explanation for how he was allowed to spend the whole summer in Moldavia. Boyle’s character proved to be that of an adventurer, but in Odessa he was a hero. The moment he learned that the 130 Romanian prisoners were embarked for Sevastopol, where rumour had it they were going to be shot, Boyle rushed to the port, boarded the ship and demanded the immediate release of the Romanians. When he set foot on the deck, the Bolshevik commander was pointing with his revolver in hand at a group of Romanians who struggled in the hands of the sailors and protested against the forced embarkation. Boyle stood between the Romanians and the Bolshevik’s revolver and shouted in Russian- for he also knew a bit of Russian! –«Shoot, if you dare, at an English colonel, and you will see what will happen to you! » The intimidated Bolshevik put his gun in his pocket, but refused to disembark the Romanians. Being alone, Boyle could not use force and seeing that he could not reach an understanding, he said he would also leave with the ship to defend the Romanians. And so he did. But this rude and unpleasant passenger did something else. He forced the commander of the ship to change his route and instead of going straight to Sevastopol- where the fate of the Romanians would have been sealed- to head for the Danube’s mouths and make a stop at Sulina and disembark the Romanians there. When this was done, Boyle disembarked with them, and led them to Galați and from Galați to Iași, preceded by the trumpets of glory and praises of gratefulness. The 130 rescued Romanians praised him to the skies”.

The hero from Odessa was to be transformed into the “saviour of Romania” by a people disappointed and discouraged by an endless series of defeats: “In Iași he was decorated, he was presented to the King and Queen and what had to happen, happened because this was written in the book of destiny”.