The Romanian Front in the autumn of 1917: “A miraculous balancing act” 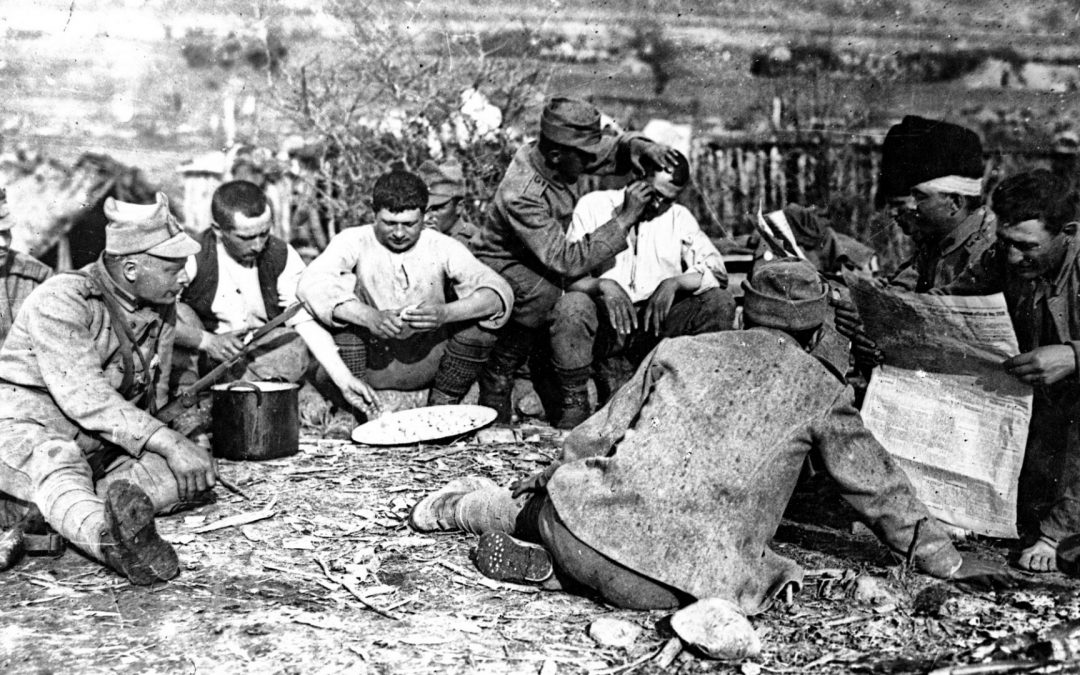 By engaging additional enemy troops at Mărăști, Mărăşeşti and Oituz in the summer of 1917, Romania helped its allies fighting on the Western and the Italian fronts. But more than that, the Romanian theatre of operations was one of the few encouraging episodes to the Entente of that year.

For the Romanians, the battles of Mărăști, Mărășești and Oituz were a defining moment for the existence of their nation. The victory of the Central Powers would have forced the government and the Romanian army to capitulate or withdraw into revolutionary Russia. The political and military consequences in both cases would have been disastrous. In fact, “the admirable behaviour of the Romanian army played a crucial role in convincing the Entente to respect the promises made by the 1916 treaty. After the army demonstrated its weakness in 1916, the Allies seriously took into consideration not to support Romania’s war objectives. Another defeat could have resolved the matter. However, as it turned out, the successes and heroism on the battlefield in 1917 helped Romania in regaining the respect and credibility of the Entente. […] The renown gained by the army was decisive for the important post-Allied role it was given in the sanitary cordon created against Bolshevism and the French alliance system in Eastern Europe”. (Glenn E. Torrey).

With the end of the Battle of Oituz, the Central Powers began to shift their attention, but also most of their troops, to the Western Front. Thus, a proposal made by General Hans von Seeckt and Archduke Josef for a new attempt to conquer Moldavia was rejected by Ludendorff. The Central Powers began transferring troops from the Romanian Front to other theatres of operations ever since September 1917. The following units were withdrawn: the Alpine Corps, the Württemberg Mountain Battalion, the Austrian 13th Infantry Division, plus six other large units. A German division and another two Austro-Hungarian divisions, weakened by fighting on other fronts, were sent to replace them.

The Romanian army gets a growing role

It was precisely because of the poor status of the Russian army that a request of the Entente for a Russian-Romanian attack to help the Italians at a difficult time at Caporetto was ignored. Even the French general Henri Mathias Berthelot, the commander of the French Military Mission in Romania, rejected it, saying that: “the front requires a miraculous balancing act just to preserve it”.

In the autumn of 1917 on the Romanian Front, the Central Powers were at a numerical disadvantage of 2 to 1 in terms of infantry divisions. But this can be misleading because of the worrying state of the Russian divisions, as they were not capable of any large-scale offensive actions and their defensive lines were increasingly disorganized. Taking all this into account, it led to a precarious balance on the front.