The telegram of union with Bessarabia 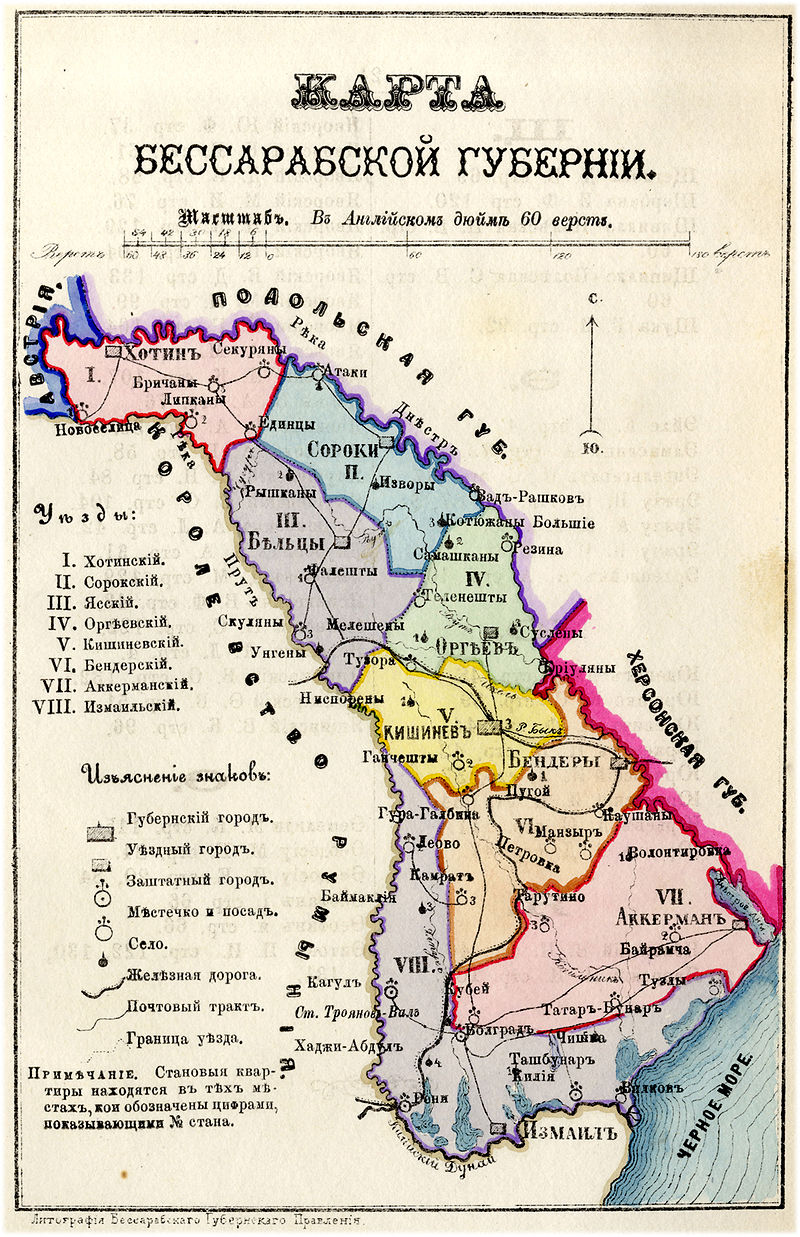 On March 27, 1918, Bessarabia, through the Council of the Country, decided to unite with the Motherland. 86 votes were for and only three against. The Romanians welcomed their brethren from beyond the Prut and on the next day the Romanian authorities decided that the people should be informed without delay. A telegram was sent from Chișinău, signed by the General Secretary of the Interior Ministry, Ion Mitilineu. It must be said that Romanian Prime Minister Alexandru Marghiloman and the War Minister General Constatin Hârjeu participated in the drafting, both politicians being present at the Chișinău celebrations.

The union of Bessarabia with Romania took place yesterday, March 27, with great solemnity in Chișinău and amidst an indescribable enthusiasm. The Council of the Country, after a two-day deliberation, gave in full conscience and freedom, after all political factions and confessional minorities were consulted, a vote proclaiming the full unification of the Bessarabian Moldavian Republic with the Kingdom of Romania.

This Union was proclaimed by 86 votes for, 3 against and 36 abstentions. The Prime Minister, Mr. Alexandru Marghiloman, the War Minister, General Constantin Hârjeu, all the generals and officers in Bessarabia, accompanied by the senior administrative staff coming from Iași, were transported with great solemnity at 7 in the evening at the Council of the Country to take part at the solemn meeting of the proclamation of the Union. The President of the Council communicated to the Romanian Prime Minister the result of the deliberations in the midst of an indescribable manifestation of sympathy for the members of the Romanian government. Prime Minister Alexandru Marghiloman said that he too, on behalf of the Romanian people and His Majesty King Ferdinand, proclaims the unification of Bessarabia with Romania, one and indivisible, and takes note of the vote given by the Council of the Country. In his capacity of head of government, he declares that he accepts the conditions formulated by the Council of the Country. The meeting was very moving.

Endless ovations were made to His Majesty the King, the Royal Family, the Romanian Army, to the Romanian ministers, and Ion Buzdugan, Secretary of the Council of the Country, read a proclamation in which, on behalf of the Bessarabian people, the Council of the Country declares that Bessarabia, torn by Russia a hundred and more years ago from the old body of Moldavia, in keeping with her historical and national rights, unites today and for all times with its motherland Romania. The moments were uplifting and in truth historic. The solemn meeting of the Council of the Country was followed by a religious service, which was attended by Archimandrite Gurie at 8 o’clock in the evening at the Cathedral, in the presence of Bishop Gavrilă, in the presence of a numerous audience. The Archimandrite mentioned the name of His Majesty the King, of the Auguste Royal Family and of Metropolitan Pimen. In the courtyard of the Cathedral and its surroundings, tens of thousands of people stood there warmly manifesting for the Romanian ministers and the leaders of Bessarabia. Ministers and generals reviewed the Romanian and Moldavian troops.

Prime Minister Marghiloman, returned this morning to Iași and was welcomed in the train station by a considerable audience.

Bring all of this, by any means, to general knowledge throughout the county.