The theft of the relics of Saint Dimitri Basarabov from the Metropolitan Cathedral of Bucharest: a bizarre incident during the German occupation 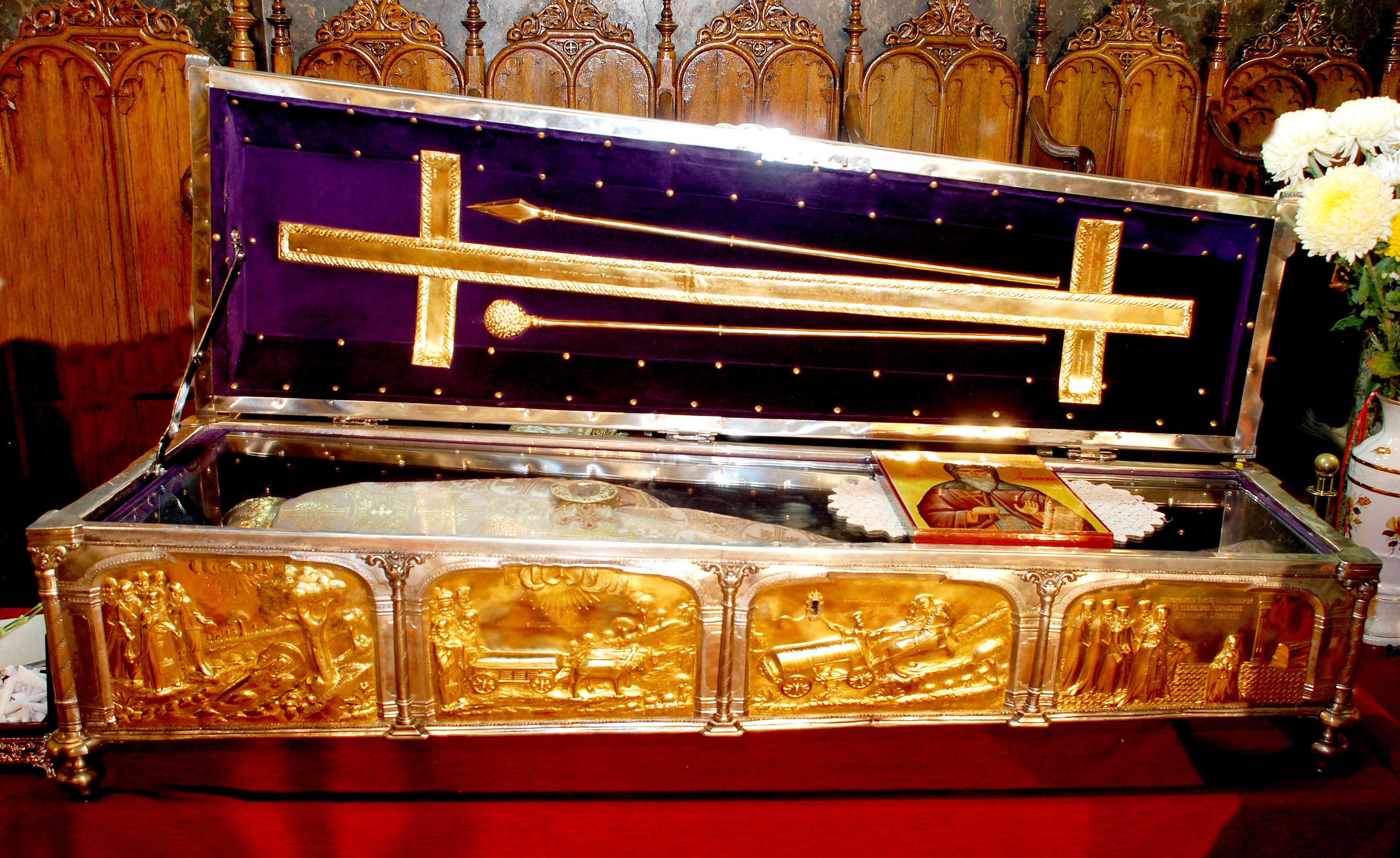 The German occupation of the capital of Romania during the First World War was also marked by a bizarre incident, of a religious nature. On February 17, 1918, about 20 Bulgarian soldiers, allies of the Germans, stole the relics of Saint Dimitri Basarabov, considered the patron saint of Bucharest, from the Metropolitan Cathedral.

Saint Dimitri Basarabov, also known as “the New” to distinguish him from the Great Martyr Saint Demetrios the Myrrh-flowing, was born in the village of Basarabov in north-western Bulgaria. His relics came to Bucharest in the second half of the 18th century, in the context of the Russian-Turkish war of 1768-1774, brought here by Russian general Pyotr Saltykov. According to tradition, the general intended to take the relics to Russia, but at the request of a Romanian, Hagi Dimitrie, the relics were given to the Metropolitan Cathedral of Bucharest. Thus, in the last decades of the 18th century, Saint Dimitri Basarabov became the patron saint of Bucharest.

In February 1918, a report made by the Romanian Orthodox Church stated that: “during the German occupation of the First World War, some Bulgarians drove in a car and stole the relics of Saint Dimitri Basarabov from the Metropolitan Cathedral, with the aim of carrying them over the Danube, to their country. But the saint did not want to leave Romania”.

Did the Germans knew of the action planned by their Bulgarian allies? The reaction of the commander of the German troops, Field Marshal August von Mackensen, as well as the outcome of the incident, namely the capture of the thieves and the return of the stolen goods, indicate that the German troops were not involved. 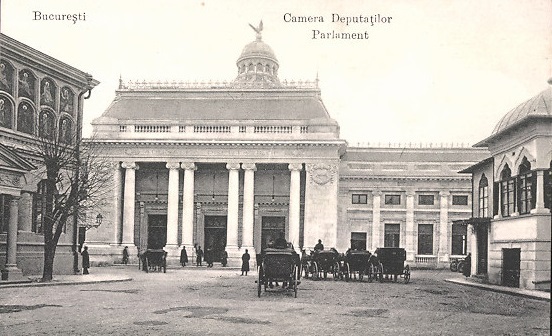 What actually happened in the night of 16 to 17 February, 1918? Information about this incident is provided in a letter sent by the primate metropolitan of the Romanian Orthodox Church, Conon Arămescu-Donici, on February 17, to von Mackensen. By the means of this document, the metropolitan informed the commander of the German troops regarding the theft and asked him to take measures for the recovery of the relics:

“[…] a well-armed troop of soldiers, appearing at 2 o’clock in the morning and operating until 3 to 4 o’clock in the morning, removed the courtyard sergeant from the premises, holding him aside and forcing the two entrances of the Metropolitan Cathedral and then, using powerful instruments, broke the windows by the entrance, rushed into the altar and took the precious coffin with the Holy Relics and with all that was there; after which they left the Church with all the loot and went to the car, which they hid at the back of the Metropolitan Cathedral, on a dark side street, and so the car disappeared, where it is not known. Through this magnificent and nocturnal plunder of our holy Metropolitan Cathedral, the most odious act was committed by some 20-armed soldiers (believed to be Bulgarians), which […] struck at our Orthodox Church’s interest and in the faith and interests of the Romanian people […]. We urgently ask you to order immediate measures in order to stop the Holy Relics along the way, wherever they may be, finding the guilty soldiers, and the return of the coffin with the Holy Relics […].”

The measures taken by Field Marshal von Mackensen led to the capture of the thieves shortly after the incident and to the recovery of the stolen goods. The outcome of the incident appears in the diary of the conservative leader Alexandru Marghiloman on February 18, 1918:

“The relics of St. Dimitri have been found. A car stop forced the thieves to put the coffin in a cart and so they were caught at Daia, near Călugăreni. Horstmann tells me that the Marshal [von Mackensen] was furious when he found out about the theft and that all day yesterday was very impatient. He will be harsh with the 18 or 20 bandits that were arrested.”