The tsarist army during the Great War 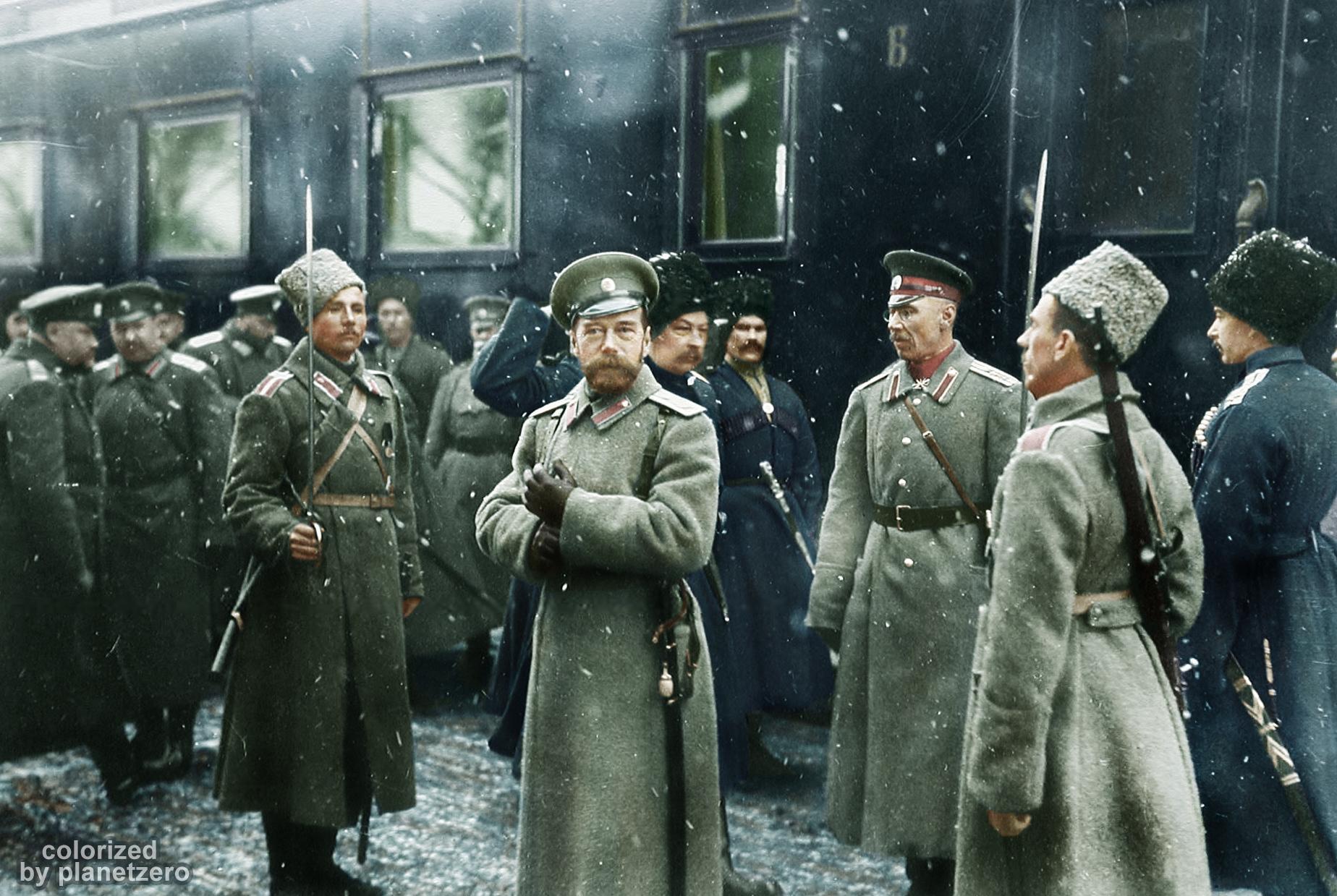 For more than two centuries since its creation, the Russian Imperial Army was one of the world’s greatest military forces. Of course, it was only natural that Russia, the country with the largest expanse, would also have the largest and most powerful army. It is worth noting that minorities were only a small part of the army, most of it being made up from ethnic Russians.

However, before the Great War, the army was no longer as popular among ordinary people. The reason for this was the “bloody Sunday” of 1905. That year the bulk of Russian forces were fighting in the East against Japan, but nearly half a million soldiers were still stationed in the western part of Russia. When peaceful demonstrators gathered in St. Petersburg to present the Tsar a petition the army was called in and given orders to shoot the demonstrators, ending the protest in a bloodbath. Since then, the army was seen in a new light by the population.

tsar tank
by narnenkogosha
on Sketchfab

The Russian Imperial Army at the start of the Great War

When Russia entered the conflict Tsar Nicholas II appointed his cousin, Grand Duke Nicholas, as commander-in-chief. The army he commanded had: 115 infantry divisions, 38 cavalry divisions and about 8.000 artillery pieces. There were only two ambulances in the whole army, but the soldiers had at their disposal 700 automobiles of various kinds. The war on the Eastern Front began in 1914 with the invasion of Prussia and Galicia, while in the Western theatre an expeditionary force was sent to France the following year.

Inhuman conditions even for war

The budget for the army during the First World War was grossly insufficient. The soldiers were forced to sleep in wooden barracks, that were often unheated. Some of them even slept in abandoned homes or in bombed-out ruins. Beds or blankets were unheard of. The soldiers had to prepare food and repair their uniforms on their own. These miserable conditions led to unrest and demands for the war to end as early as 1916. Orders were not followed by the troops at an increasing and alarming rate. Indiscipline was common, as was desertion. Some soldiers and even officers or commanders participated in various popular revolts.

The betrayal of Kornilov

One of the key moments that led to the Russian Revolution of October 1917 was the failed coup of General Kornilov. It was clear that Brusilov was going to be replaced as commander-in-chief of the army after the failure of his June offensive. The one who replaced him was General Lavr Kornilov, a man who held in high regard military tradition. He was the type of soldier who executed orders without asking too many questions; as one of his close relatives said, he had “a heart of a lion and a mind of a sheep”. Exactly what Kerensky needed.

Bogatyr
by maxromash
on Sketchfab

However, Kornilov had his own agenda. For example, shortly after he was appointed commander-in-chief of the army, he called for the death penalty to be reinstated for deserters, a punishment he had put in practice ever since he was the commander of the South West Front. It seemed that the unassuming soldier was not that innocent.

In early August 1917, Kornilov, backed by officers in the army and others, planned a coup: the overthrow of the Provisional Government. Kornilov showed his true intentions on August 10, when he appeared at the Winter Palace with his bodyguard, armed with two machine guns. He then threatened that his reforms would be accepted either voluntarily or through force. Seeing that the situation was getting out of control, that the country is increasingly chaotic and that he himself gradually abandoned the idea of ​political unity between all parties involved, Kerensky organized a national conference in Moscow. There, at the Bolshoi Theatre, the prime minister of Russia could not even give his speech. One of his friends would confess: “…right at the end of the speech, you could hear not only the agonizing of his power, but also of his personality”.

After several meetings between both sides, Kerensky asked Kornilov to tell him the terms of his ultimatum. There were three, and they were tough: the imposition of martial law in Petrograd, the transfer of all civilian authority to the supreme commander and the resignation of all ministers, including Kerensky. Basically, a military coup. But Kerensky played his cards right. He accused Kornilov of treason and eventually the commander lost the trust and the protection of his soldiers: he was placed under house arrest and then transferred to a monastery in Bykhov.