The US to Romania: Romania’s integrity, freedom and independence is a matter of honour for the Allied Powers 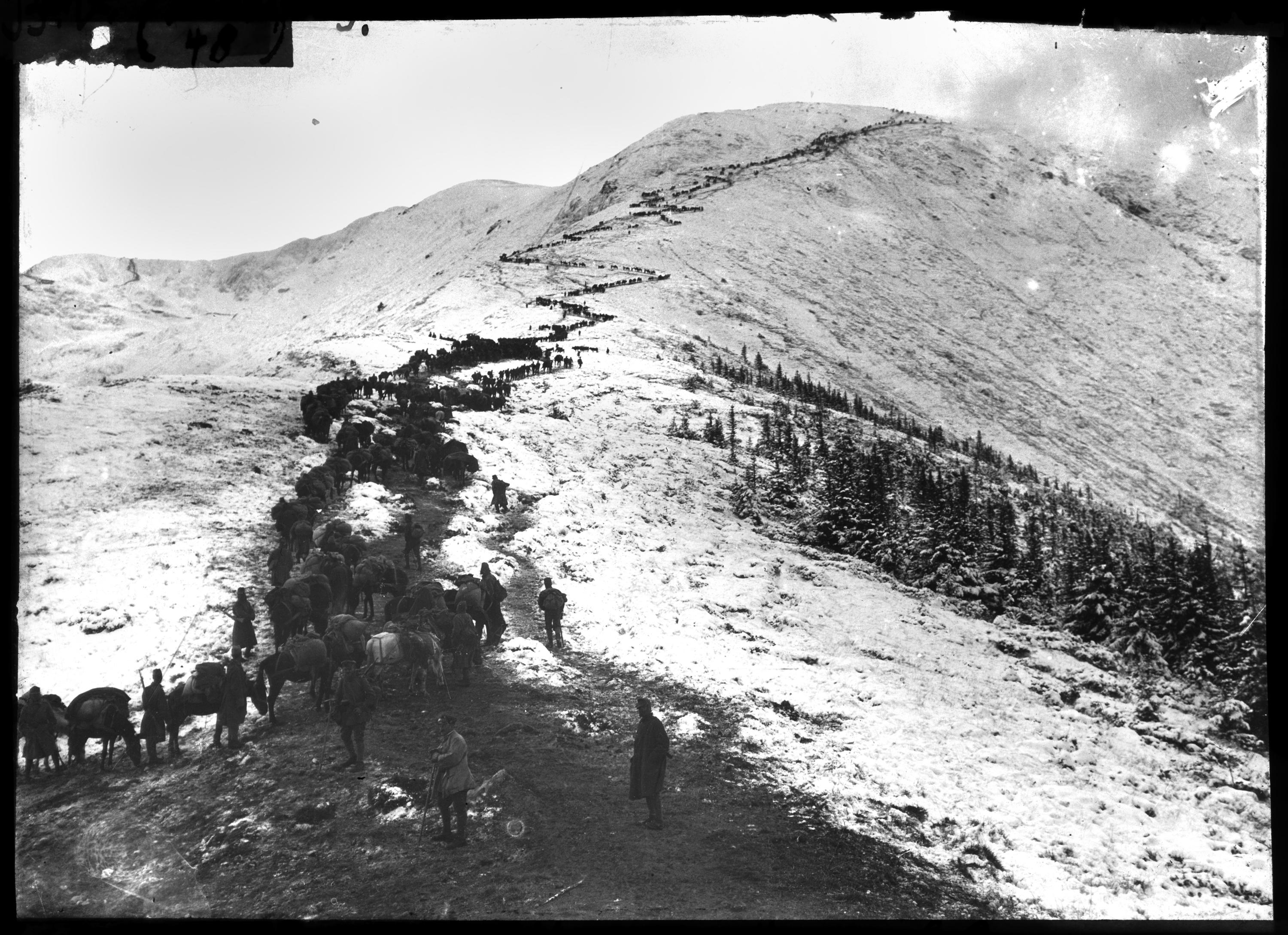 Soon after Romania’s entry into the war, the Central Powers started a powerful counter-offensive and by late October their forces had managed to advance deep into Romania. This is when the US sent a message of support to the Romanian authorities. The telegram, intercepted by the Germans, was then brought to the attention of the Austro-Hungarian Foreign Ministry.

On August 17, 1916, the Romanian Prime Minister, Ionel Brătianu, signed the alliance treaty with the Entente. Romania pledged to enter the war no later than August 28. The country’s army was already in a process of partial mobilization that would turn into total mobilization 10 days after the signing of the agreement with the Entente. On August 27, 1916, at 21:00, the Romanian plenipotentiary minister in Vienna, Edgar Mavrocordat, handed to the Austro-Hungarian authorities Romania’s declaration of war.

That same evening, at 22:30, the news was brought to the attention of Emperor Wilhelm II, who lost his temper and declared that the war was lost to Germany. Taking advantage of this moment, the Romanian army quickly entered Transylvania, but it was surprised by an offensive of the Central Powers in the south of the country. This is when the Romanian army was forced into defensive positions as the troops of the Central Powers regrouped and pushed their way into Romania. In response the US sends a telegram of support to the Romanian authorities.

The United States and the war

In 1914, the US proclaimed its neutrality. This neutrality would soon become favourable for the Entente. Over the next two and a half years, the United States was gradually pulled into war by several factors, the main one being the German submarine aggression. In 1915, a German submarine sank the Lusitania, a British ship on which 128 Americans died. Wilson threatened to take action against Germany, which then pledged to no longer attack commercial vessels. But the problem reappeared in March 1916, when the Germans attacked a French ferry, killing American citizens as well.

However, Woodrow Wilson was not willing to preserve the neutrality of the United States if the ongoing provocations of the Central Powers became too dangerous for its national security and interests. In Wilson’s speech as the Democratic Party’s presidential nominee (September 1916), he warned Germany that any further attacks that will lead to the death of American citizens would no longer be tolerated. 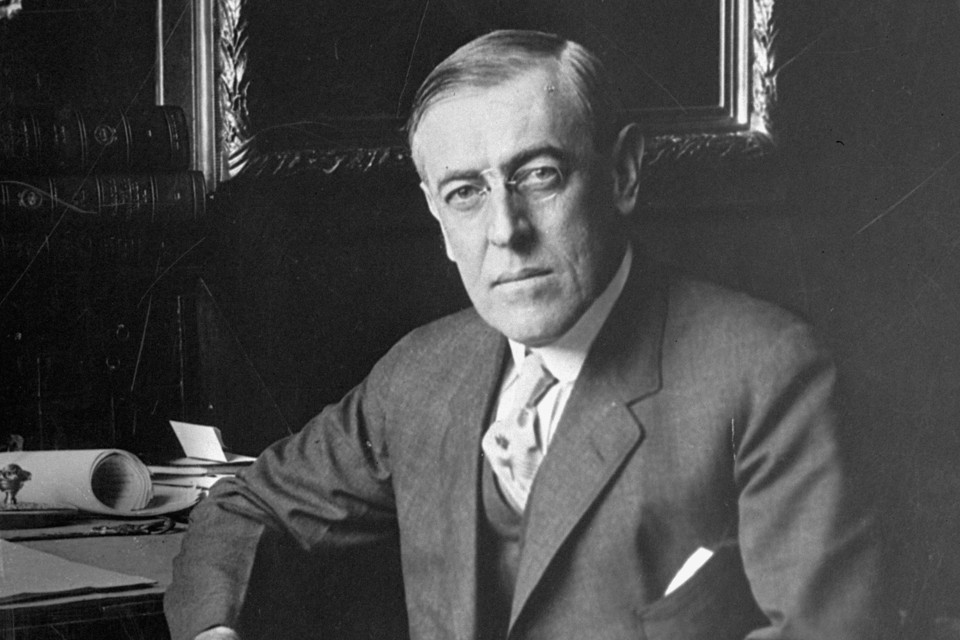 The message of support to the Romanian government

Below you can find the telegram sent by the United States with words of encouragement to Romania. It was intercepted by the Germans, who made it known to the Austro-Hungarians. The telegram, signed by US Secretary of State Robert Lansing, is addressed to Charles Joseph Wopicka, the plenipotentiary minister in Bucharest at that time:

Minister of the Imperial House and of Foreign Affairs, Count Andrassy.

You can assure the government and the Romanian people that the attitude of the United States towards Romania has not changed and our presidency will maintain its assumed statement in all its points.

On behalf of the United States government, I can inform you that Romania’s integrity, freedom and independence is a matter of honour to the Allied Powers. We recognize and respect the sacrifices that Romania has made for the Allied Powers. The Romanian army has shed its blood for the highest ideals of humanity.

The Romanian people should not doubt that their allies will fully respect the national aspirations of Romania according to the convention of August 4/17, 1916. There will be no loss of Romanian territory in favour of Bulgaria. He who supports such aberrations is not taking into consideration what the principles of honourable duties means to us. Romania will only stand to win and will come out proud and strong from the peace talks.”