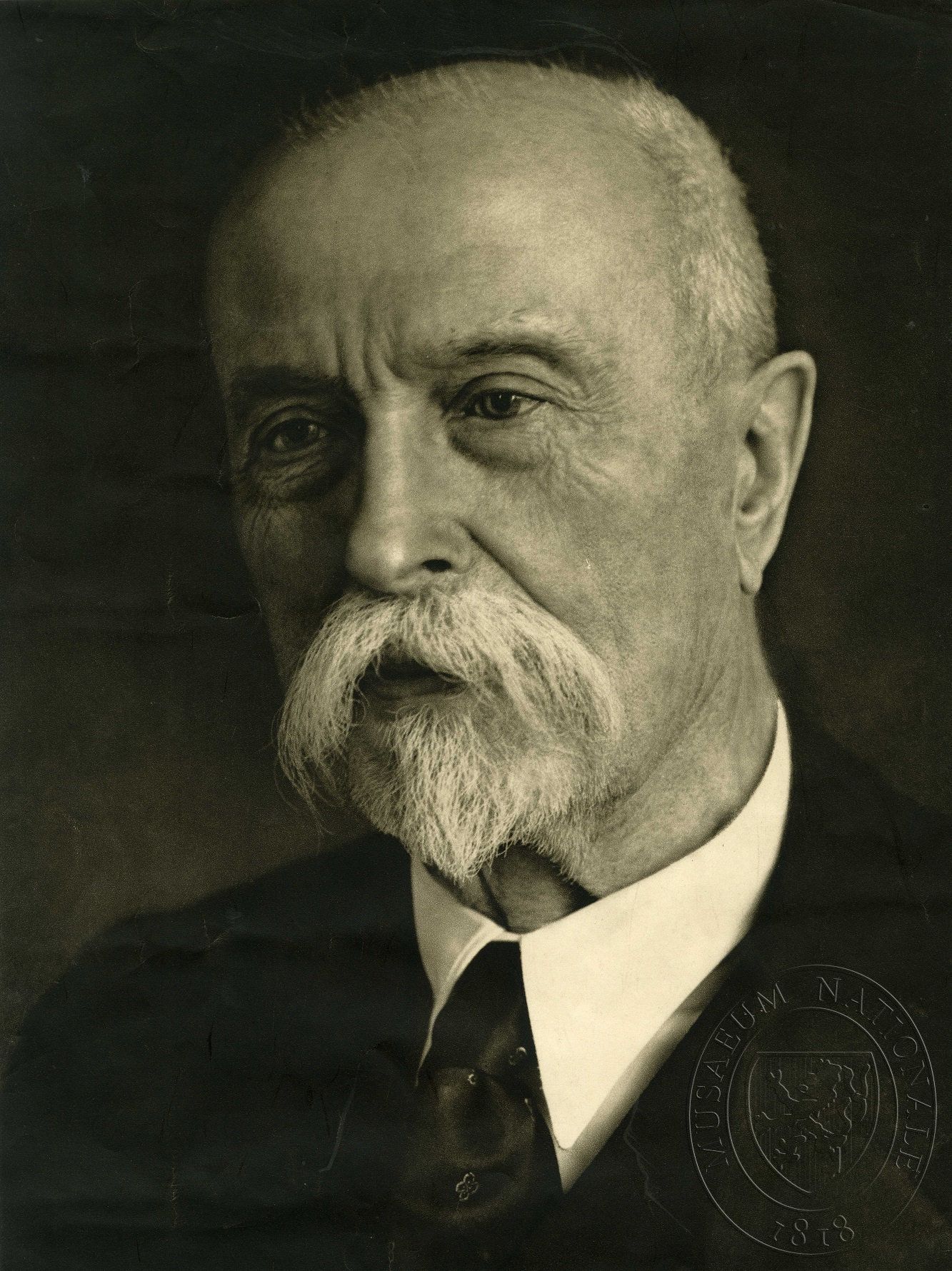 On the occasion of his trip to Kiev in the summer of 1917, Czech leader Thomas Masaryk gave an interview to a Romanian journalist of the România Mare (Greater Romania) newspaper. This publication, România Mare, was edited in Kiev by Romanian volunteers from the Austro-Hungarian Empire (Transylvania, Bukovina and the eastern counties of Hungary), who joined the Romanian army and promoted the unification of Romanians. The interview was published in issue 4 of August 10, 1917. If estimates regarding Russia proved to be unrealistic, the forecasts about the lack of a future of the Austro-Hungarian Empire at the end of the war are relevant.

– Professor, do you think that it’s possible for Austro-Hungary to be saved by democratization?

– I cannot believe that Austria will really democratize. It’s impossible and totally excluded. As long as she is under the Habsburgs, this is impossible. Because, pray, what is Austria? If we analyze, we will find that it is nothing. Austria is not a people, a nationality; it is a dynasty, a hierarchy, a superior military command, and an aristocracy. It is excluded that these elements will ever democratize. Polish poet Adam Mickiewicz has very well characterized the essence of Austria. Austria, he said, is being exploited by some 200 aristocratic families that form a kind of business company like the English company for the exploitation of the Indians. Such a partnership would not agree to the democratization of Austria.

– What do you think about the possibility of federalizing Austria-Hungary?

– This is also not possible.  What would be there to federalize? The countries or peoples of Austria? If it were federated by states, we would have three states: the Hungarian state, the German provinces and the state of Bohemia. But that would be only three states, but in reality, they live in a monarchy about nine or ten nationalities. Most of them would remain discontent. If the federalization is based on nationalities, then there would be too many distinct national territories. And then the Habsburg dynasty will be superfluous. And then the Germans and the Hungarians would refuse to consent to that. It is to say that federalization is impossible both on the basis of historical formations and on ethnographic basis. And on this latter basis, it would condition a complete transformation of the administrative organization, which the Hungarians would categorically refuse.

– Do you believe in the possibility of rebuilding Poland under the scepter of the Habsburgs?

– That’s not possible. Poles not only want Russian Poland but also Galician and German Poland, for that is the only way to reconstitute Poland. Well, Germany will never agree to this. Bismarck said that the Eastern issue is more important than the Western one for Germany. The real program of Germany is the famous Drang nach Osten. The Germans even say it. And if the Germans reconstituted the Polish Kingdom, Poland would only be a German province.  An Austrian Poland is also impossible. It will consist only of Galicia and Russian Poland. And then an Austrian Poland would be a direct aggression against the Eastern church; for it would be a tool of Catholic propaganda. It would mean that Poland under Austria would first be incomplete and the second it would present the danger of Jesuitism.

– What do you think about the plan of a South Slav state under the Habsburgs?

– That’s not possible. The 10 million South Slavs will not be able to make Austrian politics. It would be a policy of the kind promoted by King Milan of Serbia. A return to this is impossible. Southern Slavs will have their own national state, and he excludes collaboration with the Habsburgs.

– Meanwhile, where do you think the future Czech-Slovak state will have access to the sea?

– The future Czech-Slovak state will be deprived of its own littoral, as you know. It will not, however, prevent it from being a state with intensive industrial and commercial activity. We have an example in Switzerland. She is, after England, the most industrialized state in Europe, and she lives very well without its own sea. Bohemia has fortunately large coal deposits. With the help of this fuel, she can make a connection with foreign countries through a wide network of railways without expensive transports. As for the connection with the sea, we will have several neighbors. The nearest port is Hamburg, but we cannot count on Germany’s goodwill. We must therefore address the other neighbors: Poland, Russia and Hungary.

– Will you not be neighbors with Romania too?

– That depends on the issue regarding the future delimitation of Romania’s borders, if the peace conference extends its borders to us, then we could have the connection with the Black Sea through Romania as well.

– I have heard in the Czech circles that the few Ruthenian councils in northern Hungary will be annexed to Bohemia. If this corridor that separates the Romanians gives the Slovak territory to Bohemia, then the geographical link between us would be established.

– I did not consider this at all, in order not to have any difficulty with Russia who may be seeking to annex these Ruthenians. If Russia gives up voluntarily, then things change. But no matter what, as I said, we will have good relations with our neighbors, the Poles, the Russians and the Romanians as much as possible. With the Hungarians the deal will be difficult. At first, they will probably be against us. But when they see that we have other neighbors who will open our access to the sea, and when they see themselves surrounded by national states that do not accept their own indulgences, then I think that they will give up, too, and that they will have to obey the majority.

– What do you think about the relations between Greater Romania and Greater Bohemia in the future?

– Even if we are not direct neighbors, there will be trade relations between the two states. The link will be established through Russia. It is understood that there will be a need for a completely new directive on rail links. There will be lines other than those that exist today. We are a people with an up-and-coming industry – more than half of our people are already living in cities. You are an agricultural country, you will have cereals to export and it is natural for there to be a commodity exchange between us. Transit can be done through Russia, and it can be regulated by appropriate treaties.

– The last question, Professor: how do you judge the current situation in Russia?

– I do not have enough solid evidence to be able to give a precise opinion on the situation. It’s pretty serious, but not desperate. I have hopes for it to mend. It is desirable that Russia maintains the positions it holds on the front.  But separate peace is excluded. First, Russia would not get anything from the Central Powers, not even financial aid. Austria is ruined financially, Germany is only a little better, but she is exhausted too. Then the matter would also have a moral aspect. Separate peace would be a betrayal. Russia would be totally compromised for the future. That’s why I do not think Russia is capable of treason. Finally, even from a purely practical point of view, separate peace would be a mistake. China and Japan would likely attack Russia from behind. Proponents of separate peace or passivity on the front are perhaps – some of them – people of good faith, even idealists, but their policy would drag Russia into a new war, and then they would not have escaped what they wanted to defend their country in the first place: of war. But once again: I do not think Russia is capable of betrayal.