Tsar Nicholas’ Declaration Against the Bulgarians 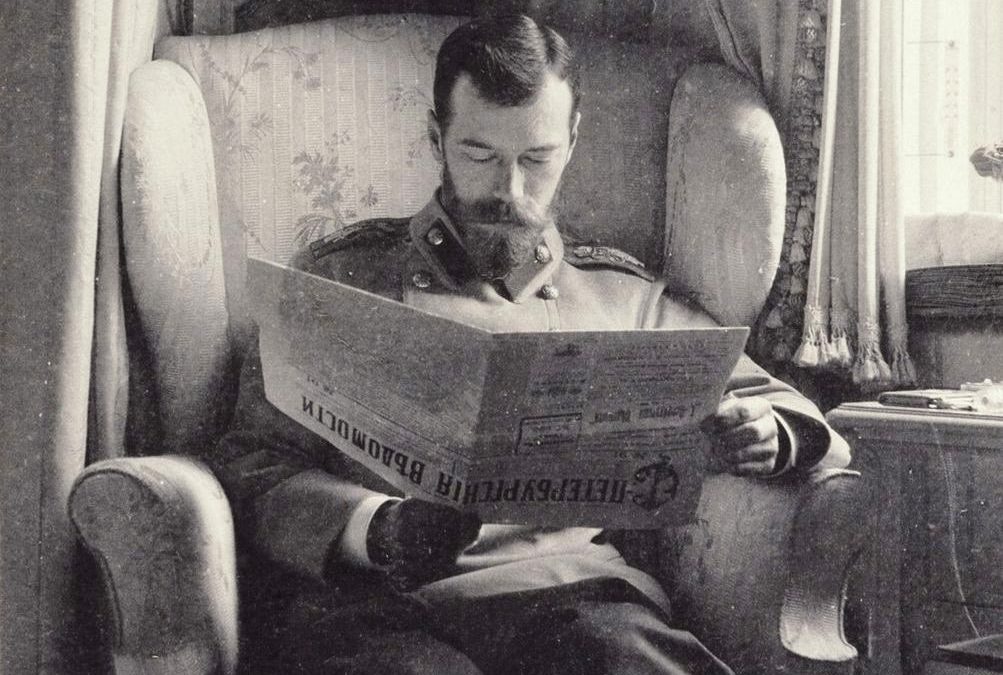 When Tsar Nicholas II understood that Bulgaria went to war against Serbia was very disturb, because in Russian ideology the Slavs should be united under his rule. We reproduce for you the Tsar Nicholas’ Declaration against the Bulgarians

By the Grace of God
WE, NICHOLAS THE SECOND,
Emperor and Autocrat
Of All the Russias,
Tsar of Poland, Grand Duke of Finland,
etc., etc., etc.,

Declare to all Our loyal subjects:

Impossible as it seemed, but treacherously preparing from the very beginning of the war, Bulgaria has betrayed the Slav cause: The Bulgarian army has attacked Our faithful ally Serbia, [which is already] bleeding profusely in a struggle with a strong enemy.

Russia and Our allied Great Powers tried to warn Ferdinand of Coburg against this fatal step. The fullfillment of an age-old aspiration of the Bulgar people – union with Macedonia – has [already] been guaranteed to Bulgaria by a means more in accord with the interests of the Slav world.

But appeals by the Germans to secret ambitions and fratricidal emnity against the Serbs prevailed.

Bulgaria, whose [Orthodox] faith is the same as Ours, who so recently has been liberated from Turkish slavery by the brotherly love and the blood of the Russian people, openly took the side of the enemies of the Christian faith, the Slav world and of Russia.

The Russian people react with bitterness to the treachery of a Bulgaria which was so close to them until recently, and draw their swords against her with heavy hearts, leaving the fate of these traitors to the Slav world to God’s just retribution.

Given at the Tsar’s Headquarters the 5th day of October, in the year from the Nativity of Christ the 1,915th, and of Our reign the twenty-first.

On the true authority of His Imperial Majesty,

Published in Petrograd at the Senate (Seal), October 6, 1915