Tutrakan: The prelude to battle 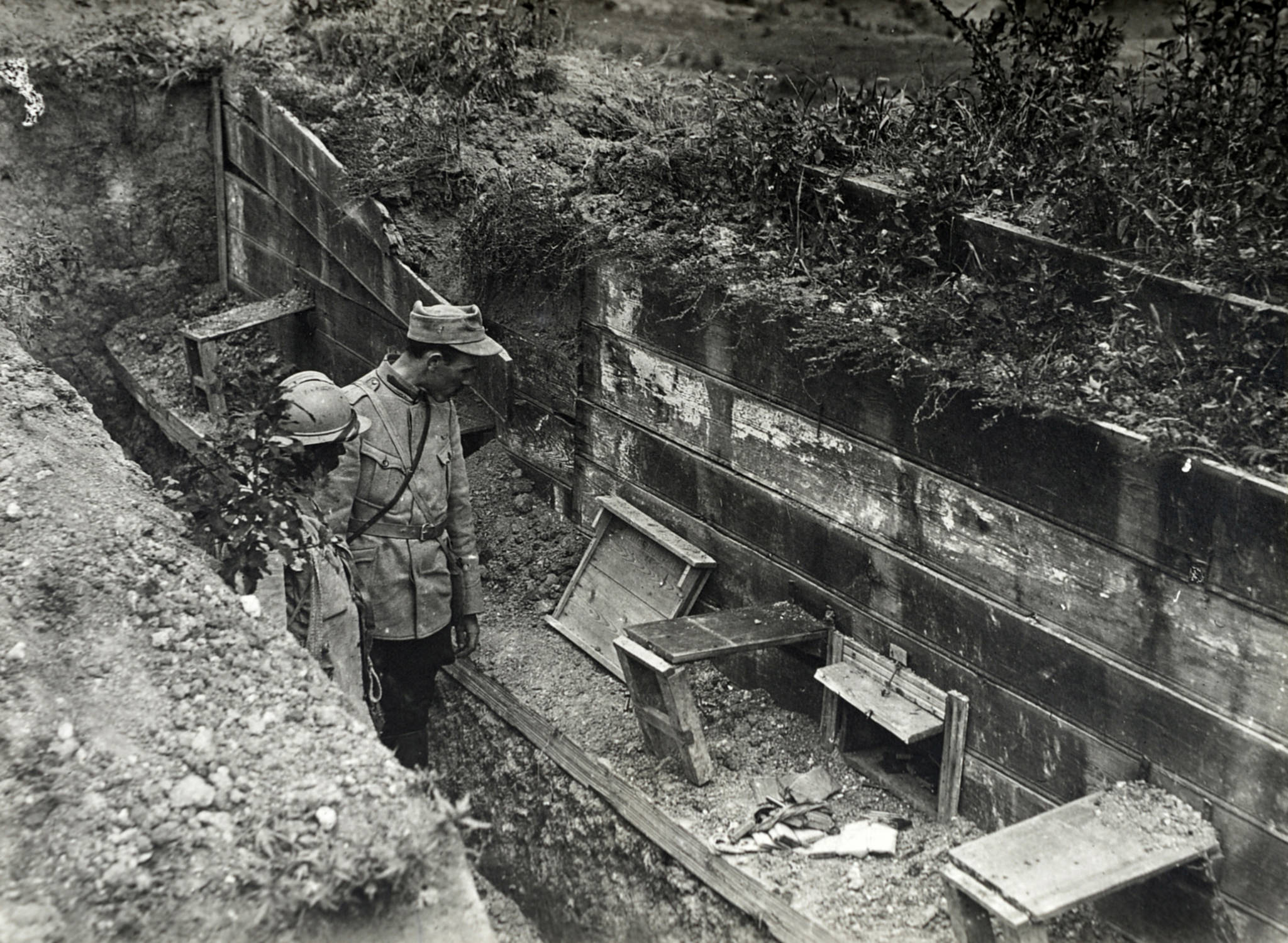 On August 27, 1916, at nine o’clock in the evening, the Romanian plenipotentiary minister in Vienna, Edgar Mavrocordat, handed to the Austro-Hungarian authorities the declaration by which Romania was in a state of war with the Austro-Hungarian Empire. That same evening, the news that Romania declared war on Austria-Hungary was brought to the attention of Emperor Wilhelm II, who “lost his temper and declared that the war was lost to Germany”. But Romania was not in an enviable strategic position.

With its thoughts concentrated on liberating Transylvania, Romania had found itself in the tactical nightmare of waging a war on two fronts. In order to address this reality, between July and August 1916, the General Staff finalized the “Hypothesis Z” Campaign Plan, which stated that Romania’s main objective was “the unification of its people, the conquest of the territories inhabited by Romanians that are today a part of the Austro-Hungarian monarchy”. The plan outlined the deployment of troops on two fronts: in north and northwest against Austro-Hungary and in the south against Bulgaria, the ally of the Central Powers. Romania mobilized over 800.000 soldiers and officers, but the Romanian army was overextended on a front stretching over 1.500 kilometres. Not only that but Romania would still be depending on an offensive by the Allies on the Macedonian front, which never did happen, but also on a collaboration- which was difficult from the start- with Russian troops.

Germany declared war on Romania on August 28 and the Ottomans followed suit on August 30. Bulgaria appeared to bide its time, but eventually attacked Romania without a war declaration.

While the Northern Army, with the First and Second Romanian Army attacked along the Carpathians and advanced into Transylvania, the Third Romanian Army, commanded by General Mihai Aslan, with nearly 150.000 soldiers, was in the south of the country. Its mission was to repel a Bulgarian attack in the first phase of the campaign plan, and on M (the mobilization date) +10 days it would go on the offensive in order to neutralize opposing forces in north eastern Bulgaria and occupy the Ruse-Varna area. It was estimated that enemy forces numbered up to 120.000 Bulgarian, German and Turkish soldiers. The plan was largely based on the supposition that most of the Bulgarian forces would be tied down on the Macedonian Front before the Central Powers could actually bring in significant reinforcements. In short, the plan called for a strategic defence in the south, starting from the idea that a great number of Bulgarian troops would be concentrated on the Macedonian Front to repel the expected the Allied offensive.

On August 29, Hindenburg and Ludendorff met with the head of the Austro-Hungarian Military High Command, Hötzendorf, in Teschen, and decided to immediately send troops from the Western, Eastern and Italian fronts to Transylvania. The troops moved quickly. Nearly 22 divisions arrived in Transylvania at a rate of 22 trains a day. Nevertheless, the Central Powers decided to attack Romania from the south as soon as possible.

The strategy to attack Romania from the south by the Bulgarian, German and Turkish troops was put into practice by the German Field Marshal August von Mackensen, at Falkenhayn’s suggestion, and consisted of two stages. In the first stage, an attack by the Bulgarian-German forces against the Allied army in Thessaloniki would have prevented an offensive action from taking place. The second stage involved the rapid transfer of some German and Bulgarian units from that area to the southern border of Romania and a direct attack on Dobruja. The crossing of the Danube and an attack on Bucharest was not planned due to the insufficient number of troops that were available at that moment. The main target for the attack was to be Tutrakan, after which the Bulgarian-German forces had to advance further into Dobruja.

The offensive of the Allies, which was scheduled to begin on August 7/20, was countermanded because the Bulgarians struck first on August 2/15, in a concentrated effort to shorten the length of the Allied front in order to make available the necessary units for the offensive against Romania. The Bulgarian attack was stopped on August 15/28, but at that time it had achieved its objectives and had forced General Sarrail, the commander of the Allied forces in Thessaloniki, to consume much of his reserves. When it became clear that the front had been stabilized and no further action would be undertaken, the Bulgarian Command decided to focus its operations against Romania.

Tutrakan had been a point of interest in military campaigns since antiquity. Situated at the western extremity of Dobruja, the town was like a thorn in the back of the Bulgarian army. By the Peace Treaty of Bucharest (July 28/ August 10, 1913), Romania obtained Southern Dobruja, a territory delimited by four cities- Rusciuc, Silistra, Șumla, Varna, of which only Silistra came to be a part of Romania. Tutrakan had an important military value, being located only 60 km from Bucharest while also connecting Silistra and Rusciuc. In addition, it was an important junction for two communication routes, one that came from Rusciuc and the other from Razgrad (Tarnovo).