Was the German campaign of 1916 in Romania a prelude to the German Blitzkrieg? 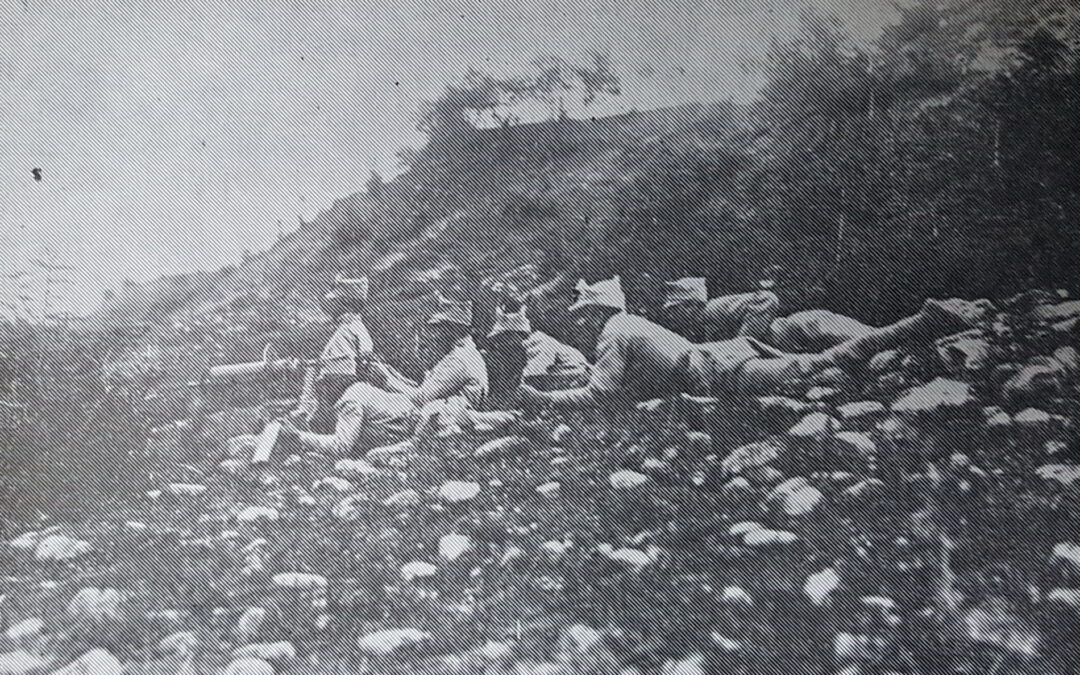 Historian Michael B. Barrett in his book “Prelude to Blitzkrieg: The 1916 Austro-German Campaign in Romania” argues that the campaign of 1916 in Romania can be considered the forerunner of what would become known in the Second World War as Blitzkrieg. In 1916, in Transylvania and Romania, the battles were similar with the early engagements of the Second World War- a series of rapid troop movements and quick, decisive confrontations. Delivering blows in the most unexpected points and advancing without focusing on exposing the flanks, as was the practice on the Western Front, the campaign of the German 9th Army bewildered Romanian troops. Mobility, speed, combined arms operations, all in an effort to gain access to the opponent’s rear to paralyze or neutralize his ability to react, performed by a smaller but better-conducted force, led to the defeat of a larger opponent. This happened in Romania in the autumn of 1916.

Michael B. Barrett is a graduate of The Citadel, The Military College of South Carolina, and served in the U.S. Army until 2004, when he retired with the rank of Brigadier General. He has a master’s and a doctorate in history from the University of Massachusetts. Since 1976, he has taught at the History Department of The Citadel College’s School of Humanities and Social Sciences. He has published numerous studies and historical works, including “Operation Albion: The German Conquest of the Baltic Islands” (2008) and “Clausewitz Reconsidered” (2009).

Michael B. Barrett writes that: “Historians, especially those in the English-speaking world, have minimized or ignored the Romanian campaign in the First World War, considering it only an almost comic interlude from a serious war, the result being a categorical victory. This image is incorrect. Even though the losses suffered by the Central Powers were not high by the standards of the First World War, the number of casualties contradicts the opinion that this campaign was a simple formality”.The number of troops that the Central Powers had to send also challenges this perception of an easy victory.

The news that Romania had declared war on Austria-Hungary on August 27, 1916, produced shockwaves in both Vienna and Berlin. Emperor Wilhelm II himself had a nervous breakdown and declared that the war was lost to Germany. Emperor Wilhelm II found von Falkenhayn guilty, among many others, of Romania’s entry into the war against the Central Powers and dismissed the Chief of the German General Staff, and sent him to the Romanian Front.

Michael B. Barrett considers that: “After being shamefully dismissed, von Falkenhayn desperately sought to save his reputation in Romania, proving that he was a leader, a front commander, a Feldherr. The situation in Romania demanded bold and immediate action, the slow reaction of the Austrians led nowhere for the Central Powers. Von Falkenhayn planned and carried out courageous military operations, using techniques that later formed the basis of rapid and mobile military operations called Blitzkrieg. As a result, his hastily assembled army drove out a numerically superior invasion force from Transylvania, crossed the Carpathian mountain range and crushed three Romanian armies, captured the Romanian capital, Bucharest, destroyed 17 of the 23 infantry divisions at the disposal of the Romanian army, all this during a campaign that covered over 580 kilometres. Romania was a prelude to what the whole world would discover in the years 1939-1941”.