What happened to the Lost Treasure Of The Tsars 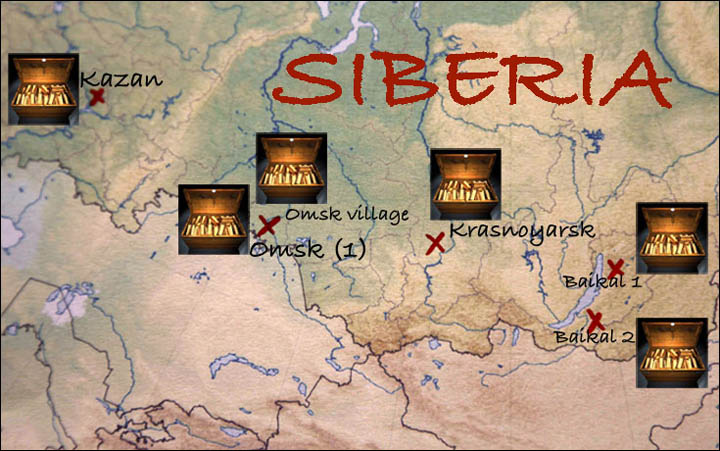 Looking back at the First World War there are many events and that sparked controversy to this day and mysteries to be cleared up. One of this is what happened to the royal treasure of the tsars?

The story of the Tsars gold has transcended to the status of legend amongst treasure hunters. Debaters have varying opinions of what exactly happened and where the treasure is located. The known facts of the case are as follows.

At the height of the Russian Civil War, the White Army named Admiral Alexander Vasilievich Kolchak as the Supreme Ruler of the Russian state. His crowning as the anti-communist leader was backed by a large portion of the Russian governments gold reserves which the White Army transported from Kazan to Omsk. The gold was estimated to be worth 650 million rubles ($20.8 million) by a bank in Omsk. Following Kolchak’s defeat in 1921, the gold was returned to the government. An inventory found bullions missing with an estimated value of 400 million rubles ($12.8 million).

So what exactly did happen to the 250 million rubles ($80 million) that was unaccounted for? According to an Estonian soldier named Karl Purrok who had served in Kolchak’s army in a Siberian regiment, they unloaded the gold at Taiga train station near the town of Kemerovo and buried it nearby. In 1941 the NKVD (Soviet Secret Police) located Purrok and ordered him to travel with investigators to locate the Siberian stash. Despite numerous excavations and attempts, they were never able to locate the stash. It is still out there waiting to be claimed by a lucky treasure hunter.