Who was opposed to Romania being sent the ultimatum by the Central Powers at the beginning of 1916? 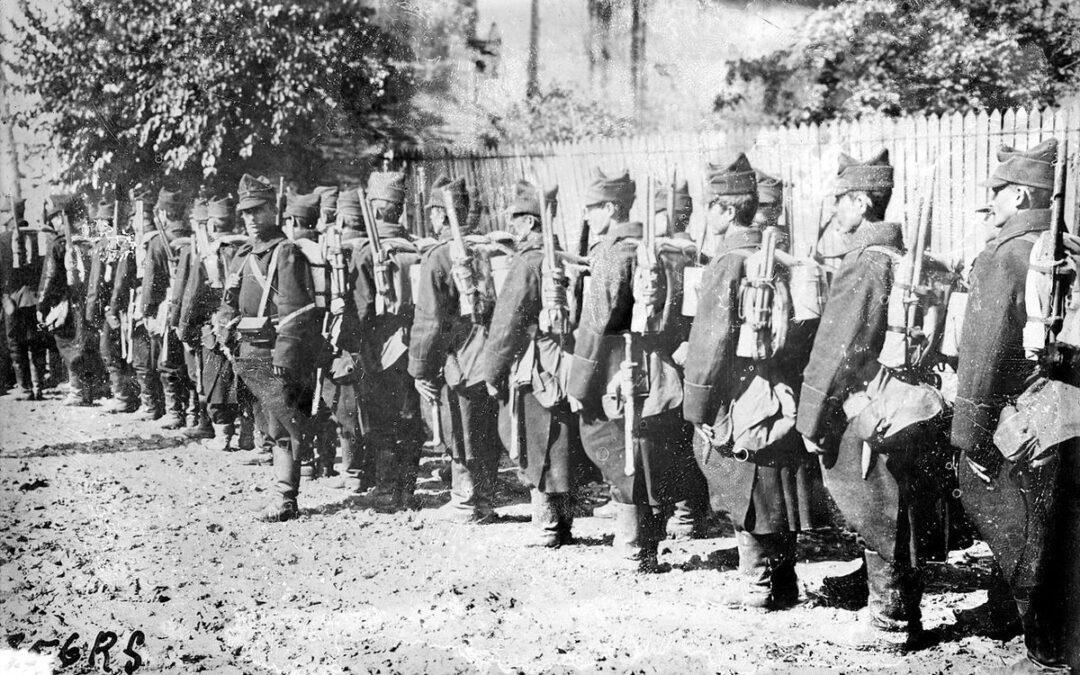 General Erich von Falkenhayn, the chief of the German General Staff from 1914 to 1916, stated in his memoirs that he was opposed to an ultimatum being sent to Romania in the first part of 1916. However, other sources seem to contradict him. Moreover, some of them reveal that in fact Falkenhayn was one of the main supporters of the idea.

Between 1914 and 1916, Romania proclaimed its neutrality, even though at the beginning of the conflict it was still a nominal member of the Triple Alliance. However, Romanian society, the vast majority of Romanian politicians and the new queen of Romania, Marie, supported the Entente. All that the leaders of the Central Powers could hope for was that the country would maintain its neutrality, but they also considered the idea of ​​attacking Romania as early as the spring of 1915. The idea was mulled over again the following year.

In January 1916, after the visit of Tsar Ferdinand of Bulgaria to the German General Staff, it was agreed that Romania would be given an ultimatum, but Falkenhayn said he had given up on the idea of ​​transmitting the ultimatum for two reasons. Firstly, because the Bulgarian troops on the Thessaloniki front suffered great hardships, without even considering the difficulty of transporting them from Thessaloniki to the north, on the border with Romania. Secondly, Romania fulfilled its economic obligations with Germany impeccably. “Were the Central Powers able to endure that year of 1916 without the food and oil provided by Romania? Would Germany have been able to support the Western Front on the Meuse and the Somme if its few reserves had been sent to the Black Sea?” Falkenhayn wondered.

However, from the reports of Count Ottokar Czernin, the Austro-Hungarian ambassador to Bucharest, we find that the main supporter of an ultimatum was first and foremost Falkenhayn, and only the opposition of the leaders of the German and Austro-Hungarian diplomatic corps prevented it from happening.

Here is what Czernin reported to Istvan Burian von Rajecz, Austro-Hungarian Foreign Minister, on January 28, 1916: “My German colleague [Hilmar Freiherr von dem Bussche-Haddenhausen- the German ambassador to Bucharest] ​​who had just returned from Berlin, told me about an hour-long discussion he had with General Falkenhayn. The Chief of Staff considers, as all of the other competent factors, that the military situation is outstanding and that there is no doubt in regards to the final victory of the Central Powers. Going into details, the German colleague told me that on the Eastern Front the Austro-Hungarian army had «finally» acquired the German style of fortifications for the frontlines and, in so doing, it was able to offer resistance. There were Austro-Hungarian officers sent on the Western Front to study and copy the groundworks being done there. Falkenhayn spoke very badly about Romania and said, that if it were after him, he would send an ultimatum. There are enough forces available, the Bulgarians cannot be held back for long, and the Turks can pass through Bulgaria with the consent of the Bulgarians. In this way, if it didn’t submit to the ultimatum, Romania can be attacked with far superior forces so that the operations would be over in no time. It seems that the desire of the chief of the General Staff is held in check by the opposition of political factors and H.M. the German Emperor. They also do not speak in good terms about Romania, but desire, if it’s possible, to end it peacefully with the Romanians. For this reason, my German colleague received from Mr. von Jagow [Gottlieb von Jagow, Germany’s Foreign Minister] the mission to speak in a serious tone, but did not receive a mandate which could garner hope for a concrete result to be reached. Mr. Brătianu [Prime Minister of Romania] must be informed that it ​​is expected for the cereal transports to run impeccably- a statement that I presented a long time ago- and to inform His Majesty that “one can expect a break in relations between Germany and Romania if Mr. Brătianu stays in power”. The last statement does not seem to be very well formulated. I strongly doubt that this weak monarch will ever be so energetic as to dismiss Mr. Brătianu, and if the latter continues to govern and the much touted break was not followed through, as I believe it wouldn’t, then Germany’s prestige will have nothing to gain from here. I may be wrong, but I think that in the diplomatic war, an attitude of force can only make sense unless if it is seen as such by the opposing side. I asked my German colleague what would happen if, despite this step, Brătianu will remain in office and I have not received an answer”.