Why did Romania refuse to participate in the negotiations of Brest Litovsk? 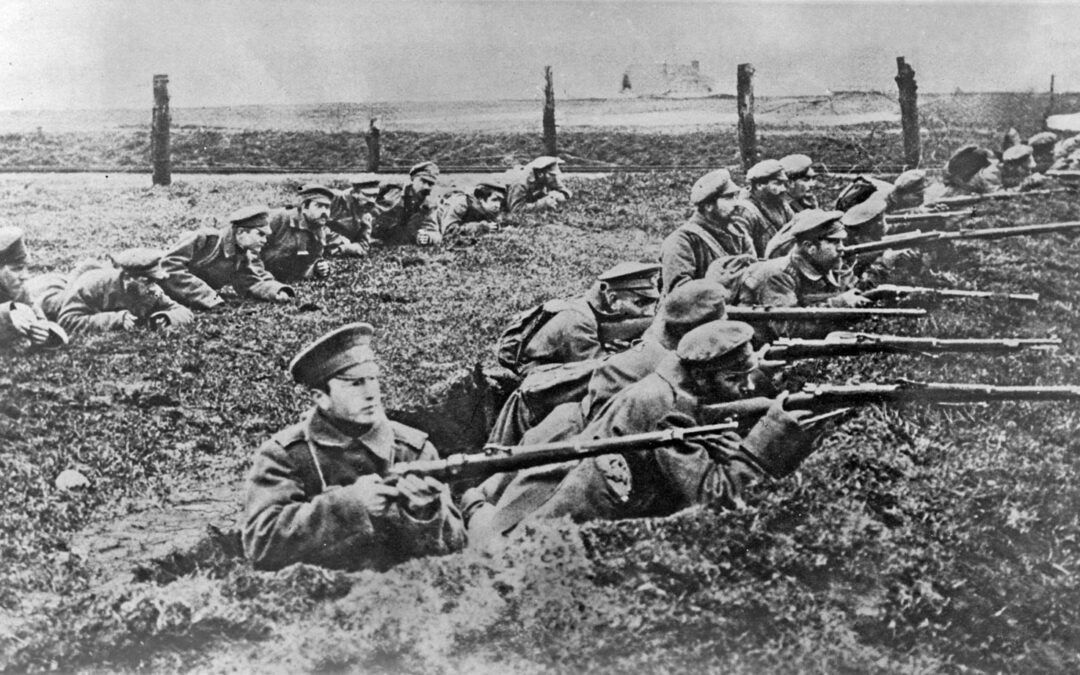 Immediately after gaining power in Petrograd, following the October Revolution, the Bolshevik government demanded the start of peace negotiations with the Central Powers. On December 15, 1917, the armistice was closed on the Eastern Front, and on December 22, 1917, peace negotiations between Russia and the Central Powers, at Brest Litovsk, began. Bolshevik Russia tried to attract all of its allies in these negotiations, but the Entente refused. Among the states that decided not to take part in the negotiations of Brest Litovsk was Romania, despite the extremely difficult situation it was finding itself in. What were the reasons for this decision?

In the context in which the new Bolshevik government in Petrograd expressed its intention to exit the war, Romania had two options. On the one hand, the Romanian government could follow the Russian model and conclude a separate peace with the Central Powers and could possibly even participate in the negotiations of Brest Litovsk. On the other hand, the Romanian Government could maintain the alliance with the Entente and to try to accommodate to the new realities of the Eastern Front.

The second option was extremely difficult, given that Russia was the only state in the Entente that had a common border with Romania and could offer direct support. Russia’s exit from the war left Romania alone on the Eastern Front and without the possibility of obtaining direct aid from the Allies. Romania’s situation was also complicated by the Ukrainian desire for statehood and independence from Russia. On the territory of Ukraine there were storage depots  of the Romanian army, and Kiev wanted to annex Bukovina and Bessarabia, provinces with a majority Romanian population.

The Conservative opposition in Bucharest urged the Iași Government to join the negotiations of Brest Litovsk and conclude peace with the Central Powers. However, the Liberal Government led by Ion I. C. Brătianu and King Ferdinand I decided to maintain the alliance with the Entente. General Constantin Coandă, the Romanian military attaché at STAVKA, the high command of the armed forces in the Russian Empire, played an important role in this decision.

General Coandă ended his mission at STAVKA on December 3, 1917 and went to Kiev, where he contacted Ukrainian authorities. Coandă spoke with Symon Petliura, the military affairs officer in Kiev’s Rada [Parliament], who assured him that Ukraine would remain attached to the cause of the Entente and “make every effort strengthen the relations between the Ukrainian Republic and Romania; that it is counting on the Romanian Government to ensure the autonomy of Bessarabia; that the two fronts- the South-Western and Romanian- form only one; that he will ensure the satisfaction of Romanian needs as a common interest […]”.

The information sent by General Coandă strengthened the opinion of the Romanian authorities in the direction of the continuation of the war alongside the Entente. Petliura’s assurances regarding the closer ties between Ukraine and Romania and the attachment of Kiev to the cause of the Entente would prove to be words in the wind. Ukraine was received as an independent state in the negotiations in Brest Litovsk and concluded peace with the Central Powers on February 9, 1918.

The new situation radically worsened Romania’s position. The Ukrainian state was obviously hostile, and at this moment the possibility of Romania being completely surrounded by an offensive of the Central Powers was all too real. This caused Romania to give in to the threats of the enemy and to conclude a separate peace. A preliminary peace treaty was signed on March 5, 1918 in Buftea by the representatives of Romania, Constantin Argetoianu, and those of Germany, Austria-Hungary, Bulgaria and Turkey.